The key word during President Joe Biden's remarks on his inauguration was unity, and local officials say we need to see it at the local level as well. 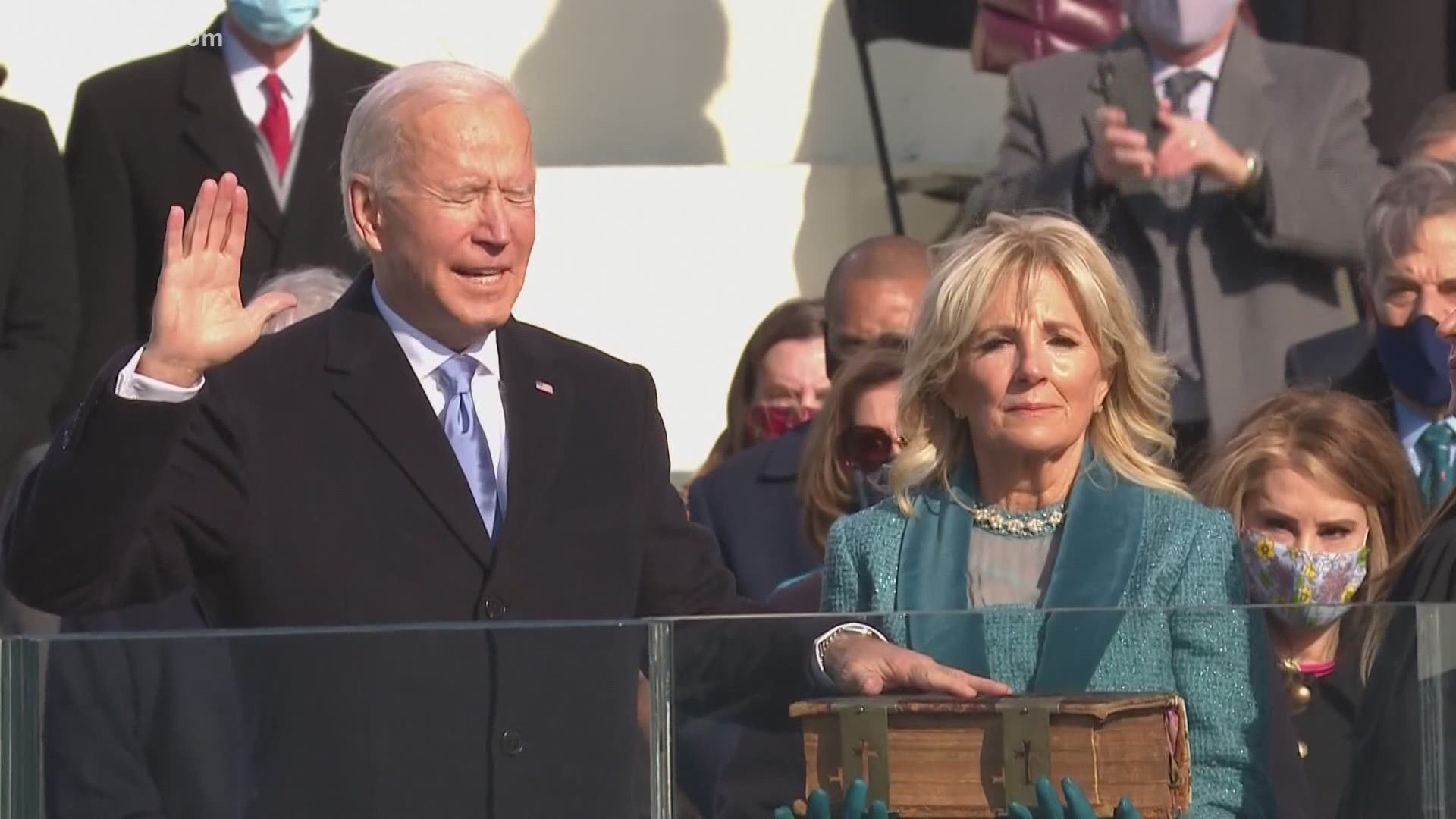 MIDLAND, Texas — Local officials in Midland and Odessa followed President Joe Biden's inauguration closely, and they heard his calls for unity. They believe that it was a good starting point in trying to bring people back together.

"I think what we saw today at the inauguration was a really good representation of what that should look like. It is former presidents from both parties, it is former first ladies and vice president of both parties. Both parties being represented from the Senate and the House," Hannah Horick, the Ector County Democratic Party Chair said.

Meanwhile, Midland Mayor Patrick Payton said that coming together means that everyone gets a seat at the table as well as a voice.

"If they mean by unity 'I want to hear what Republicans have to say and other people have to say and we’re gonna come up with a third way alternative' then that’ll be a satisfactory move in the right direction," Payton said.

"We have had folks like at my level, on the local level, at the state level calling for unity and calling for bipartisanship and communication and civility for the better part of the last four years. But it doesn’t mean the same when that message isn’t coming from the commander-in-chief," Horick said.

However, a peaceful transition of power doesn't mean that our problems today will be gone tomorrow, but rather, it sets us on the course for a more hopeful tomorrow.

"I think it’s easy for all of us to call for it, but it’s a lot harder for us to put in the work, to actually do it. That means people like me being able to set aside my ego and be willing to work with my Republican counterparts," Horick said.