"I know it's government-mandated, but we're really doing it for the guests," Dylen Herrman, Odessa Golden Corral Manager said. 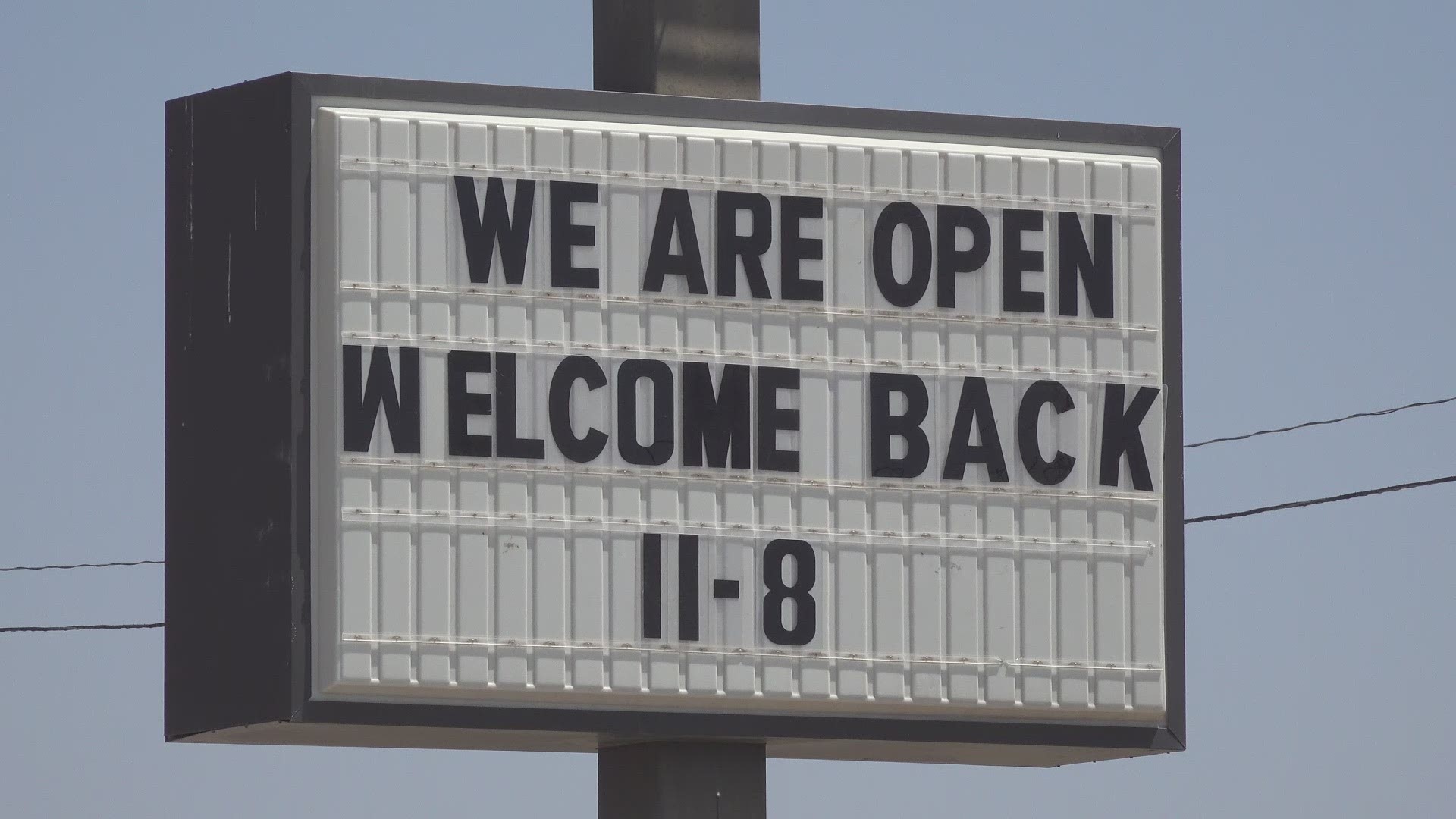 ODESSA, Texas — We all know our local restaurants have gone through a change.

How about restaurants and food establishments whose whole serving style reversed?

We are talking about self-service, like at buffets and salad bars.

That's what Golden Corral is founded on and they've made a complete 180.

At this buffet-style restaurant, now, as opposed to you serving yourself, the employees serve you.

"It's so important for us to try and give them that customer service with each server at the buffet so that it doesn't get to the point where there's 20 people up there," Dylen Herrman, Odessa Golden Corral Manager said.

Their new standard is this:

But this change in service style comes with a price.

"What it comes down to is making sure we're controlling our cost as much as possible, especially when it comes to food," Herrman said.

At other places like Cattle Baron, they plan on pre-serving guests either a Caesar or dinner salad when they open sometime next week as opposed to their self serve salad bar.

The plans for a modified salad bar with a paper order form is in the works for sometime in the following week.

At Wall Street, they've completely done away with their Sunday salad bar, one of their main draws.

Servers are bringing fruit and salads to tables upon request.

After many guest requests, Market Street brought back their salad bars for a trial period at the end of June.

There now signs above the bar asking customers to grab a piece of protective plastic before using the tongs.