Local Airbnb regulations aren't being enforced by the city of Odessa

"If the zone is considered single family residence, then you cannot have an Airbnb located in that area." 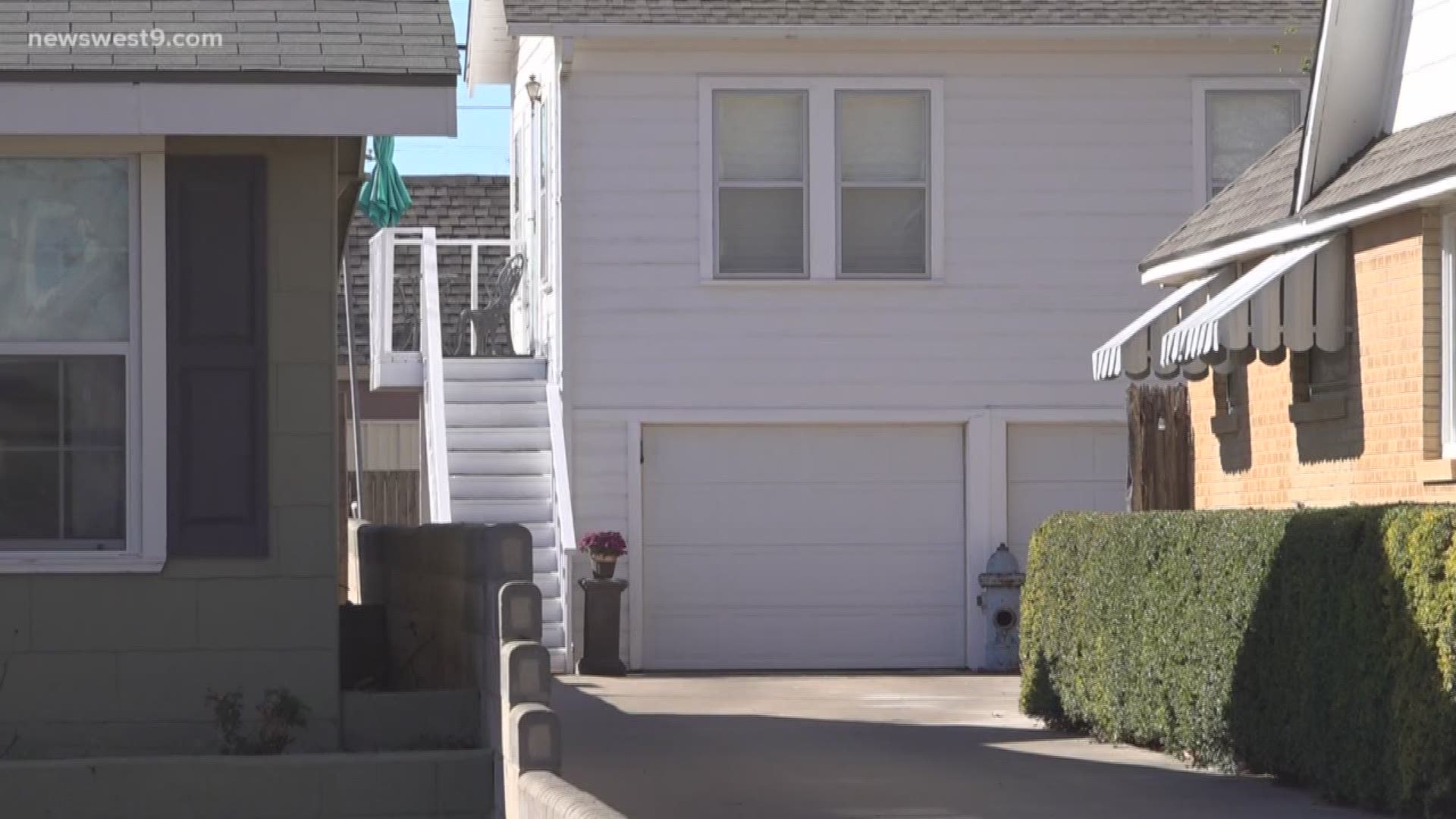 ODESSA, Texas — In the era of the short-term rental, cities are reevaluating regulations to make sure the space you are staying in is up to code.

The City of Midland is among those where there are zero regulations for short-term rentals like Airbnbs.

But down the road in Odessa, that's not the case.

"If the zone is considered single family residence, then you cannot have an Airbnb located in that area," said Sammy Quiroz, an Odessa Building Official.

However, multi-family zones, light commercial areas and the downtown district are fair game.

Then there's safety to keep in mind.

Any rentals with more than 10 people must be inspected by the city and fire marshal.

These type of inspections have come with zero problems in Odessa.

According to Quiroz, who's been working for the city for nearly 30 years, said this is because there's never been a call, complaint or even an application to legally run an Airbnb type property.

So how is it you can find rental after rental in Odessa?

They get about 4-5 applications for these buildings every year and the zoning board will allow it even though it's technically against code.

The homeowner goes through the same process they would to get an Airbnb, but they have to prove the person living in this house extension is a family member by showing family documents and a drivers license.

But here's the catch.

"The only way that we would [know] probably is if we got a complaint from a homeowner or resident that's saying, ya know, there's someone staying here at this house that we think they're not related or they-it's causing a lot of traffic in the neighborhood or things like that," Quiroz said.

RELATED: 5 reasons you might not want to book a cruise on a brand-new ship

RELATED: These hotels are giving away 1 million points to military service members