UT Permian Basin is putting a 2021 spin on the term, “if you see something, say something.” 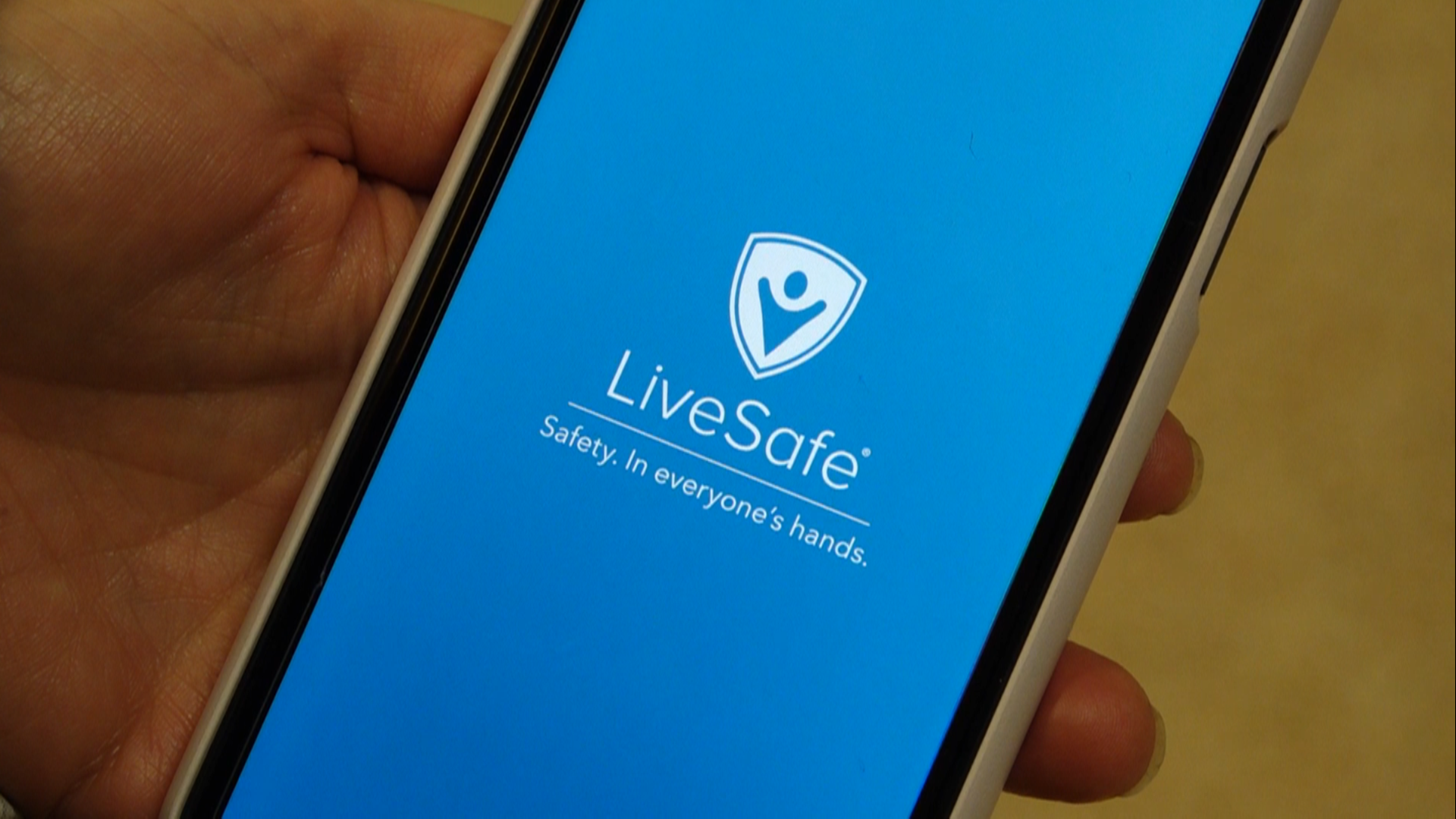 ODESSA, Texas — UT Permian Basin is putting a 2021 spin on the term, “if you see something, say something.” An advisory council applied that thought in choosing a new phone app that was recently activated on campus, geared at keeping all students, staff and faculty safe. It’s called LiveSafe.

“We are putting safety into the hands of the students,” UTPB Police Lt. Brad Standerfer said. “It allows them to take control of their lives and allows them to submit anonymous tips, allows them to directly communicate with our dispatchers on campus.”

Another feature in the app is called ‘Safe Walk.’ A person is able to set a location for wherever they’re headed on campus and a friend or dispatcher can watch to make sure they arrive safely.

Even more, whatever a person reports through the app, officers are able to receive the report and know exactly where to go.

“For every disturbance reported, not only am I able to find out where exactly they’re talking about, but it’s going to bring up a map that shows the location where it’s at,” Lt. Standerfer said.

The app takes what we already know about ourselves and adds in a layer of safety.

LIVESAFE: @utpb is empowering all people on campus to take safety into their own hands — literally. The university is utilizing a new app called LiveSafe.

I’ll show you how it works tonight on @newswest9 at 10. pic.twitter.com/hJoSo0Nc2X

“When you walk into a classroom, you’re carrying a cell phone. When you’re walking from your car to your residence hall, you’re holding you phone. With this in your hand, it really puts the power of connecting to our campus safety resources straight to you,” Corey Benson, Dean of Students said.

It’s a new approach to campus safety; giving students peace of mind, no matter where they are.

“Tor them to be able to have that in their hands, they’re always within arms-reach of somebody to get help,” Lt. Standerfer said.