In the wake of two mass shootings, the state representative says his position on the 2nd Amendment is not going to change. 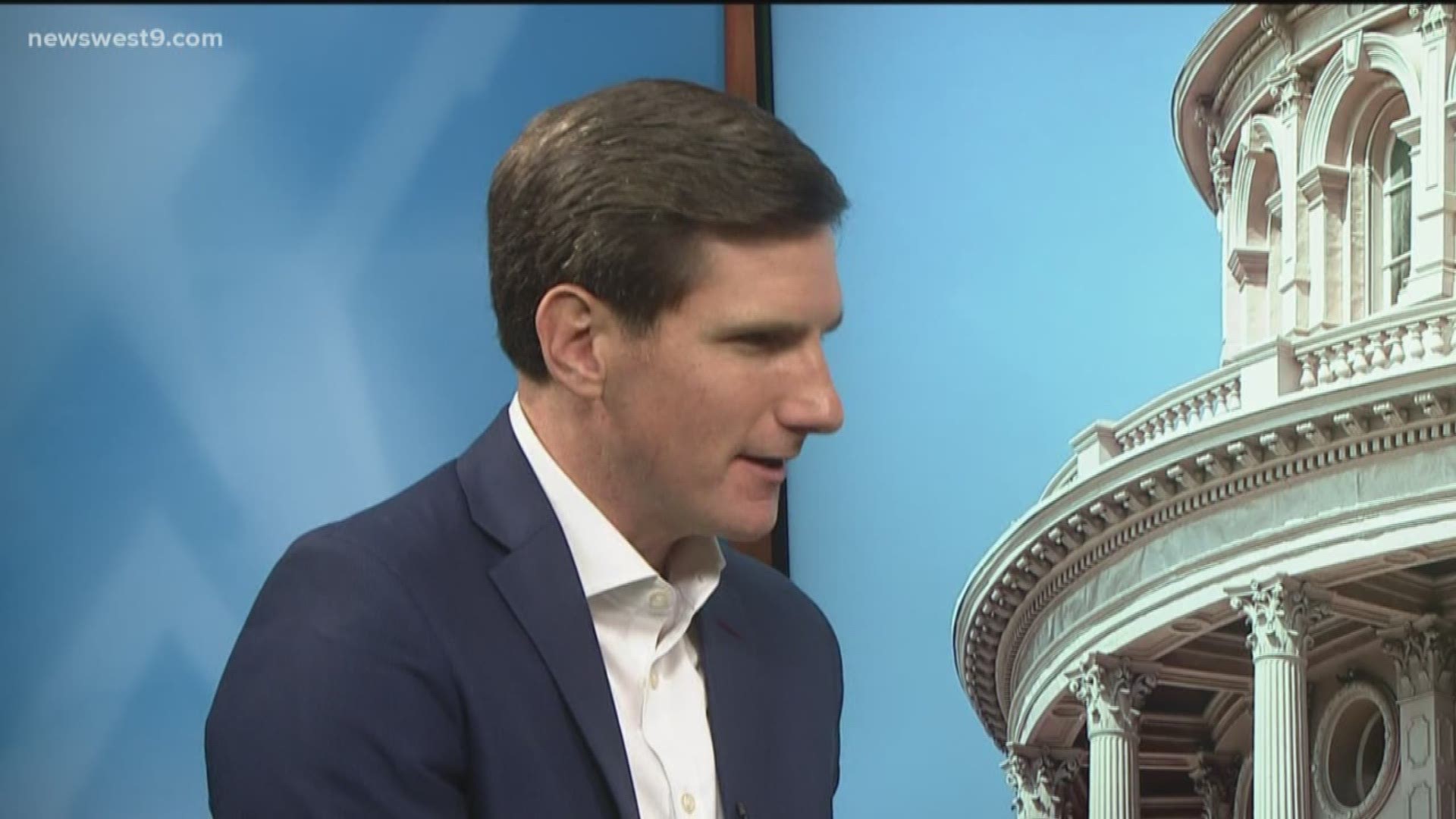 While many people are calling for stricter gun laws, Texas seems to be going in the other direction.

Brooks Landgraf, Texas state representative for District 81, says in the wake of the recent shootings his tune on gun laws is not going to change.

“The Second Amendment is in place for a reason and individuals who are not going to care about the laws anywise whenever we restrict their Second Amendment rights, it only serves to harm law abiding citizens,” Landgraf said.

Some of those law-abiding Texans are asking pro Second Amendment politicians, like Landgraf, if their position on the matter is going to change at all.

“I don’t expect anything to change, but I do expect there to be discussions about what to do help prevent tragedies like what happened in El Paso,” Landgraf noted.

Landgraf believes stricter gun laws will not solve anything.

“I understand that the human reaction is to do something in a case like this, but you know pointing to gun control laws seems like an easy solution," Landgraf said. "The fact of the matter is there really aren’t easy solutions to things like this.”

Landgraf says it's his job to represent Odessa. Most of his constituents are pro-Second Amendment.

“I have had some conversations with people that think that gun control is the right way to go; however, they are outnumbered by people who believe that we need to preserve the Second Amendment,” Landgraf said.

Landgraf adds that putting the blame on the president is not the answer either.

“This is a nation that is built on personal responsibility, I think that individuals that commit these heinous acts are the ones who are responsible for their behavior," Landgraff said.

He believes it is unfair to assign blame to the president when it comes to mass shootings.

Instead Landgraf says he wants to get to the root of the problem. In the next legislative session he wants to continue working alongside Governor Greg Abott, to improve mental health resources.

“We did have and we continue to have a severe shortage of mental health professionals," Landgraf said. "We want to address that here on the local level, but that needs to take place all across the state level.”

Landgraf believes mental health is where the solution lies.

“Laws are only as good as people who are going to obey them and somebody like the terrorist from El Paso is not going to abide by any law,” Landgraf said.