The Texas Universal Service Fund was created in 1987 to assist telecommunications providers in providing basic service to rural communities. 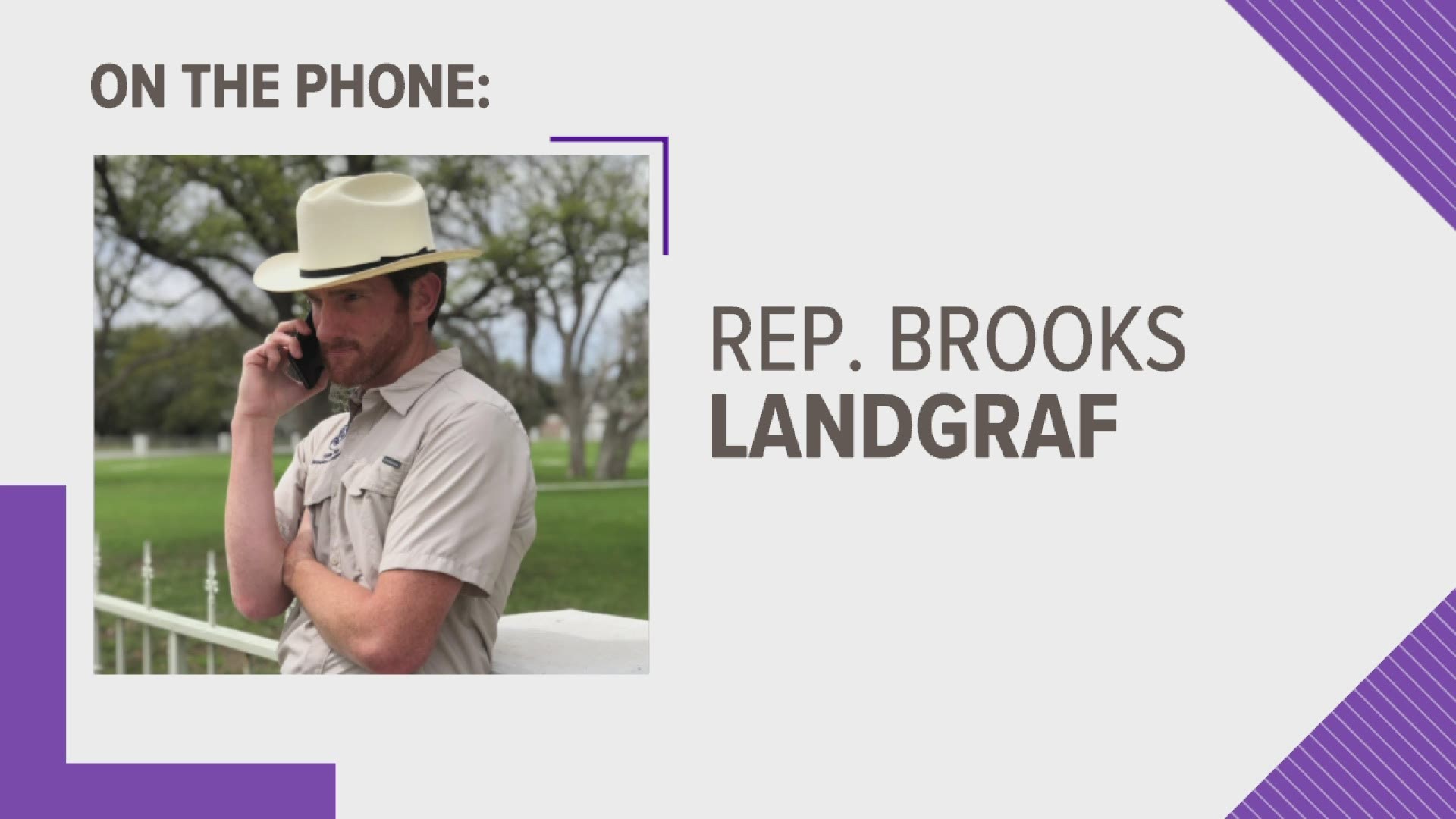 After joining several Texas leaders in signing a letter sent to Gov. Greg Abbott calling for expanded broadband access, State Rep. Brooks Landgraf (R-Odessa) joined other members of the legislature on a call with the Public Utility Commission of Texas (PUC).

At the meeting, they discussed the Texas Universal Service Fund which is a source of funding for rural telecommunication infrastructure.

"Even in town we have a lack of connectivity," Landgraf explained.

"When you get to surrounding areas through the Permian Basin just outside of town where we have large amounts of people living but we just don't have broadband access, it's becoming a problem and COVID-19 has really underscored how difficult it is for communities for broadband access."

The Texas Universal Service Fund was created in 1987 to assist telecommunications providers in providing basic service to rural communities.

Earlier this year, officials were informed the fund could become insolvent as early as January 2021.

"It’s time to take a fresh look at the statute, get the USF solvent, and ensure it can be used to provide broadband access in the rural parts of Texas,” says Landgraf.

According to Landgraf, not only is the Texas USF running out of money, but the funds also can't be used for broadband at this time. Landgraf and other legislators are hoping to change this.

For more information on the TUSF you can visit the Public Utility Commission of Texas website.

Had a chance to learn more about innovative #BlendedLearning strategies being implemented to benefit students in our public schools. It’s a good approach, and it underscores our need for better #broadband connectivity across Texas. #txed @ECISDblendED @RYHTexas pic.twitter.com/rAyZm8kqhf