Kepler Aerospace touches down in Midland

Kepler Aerospace will be moving into the Midland Air and Space Port, replacing Orbital Outfitters. 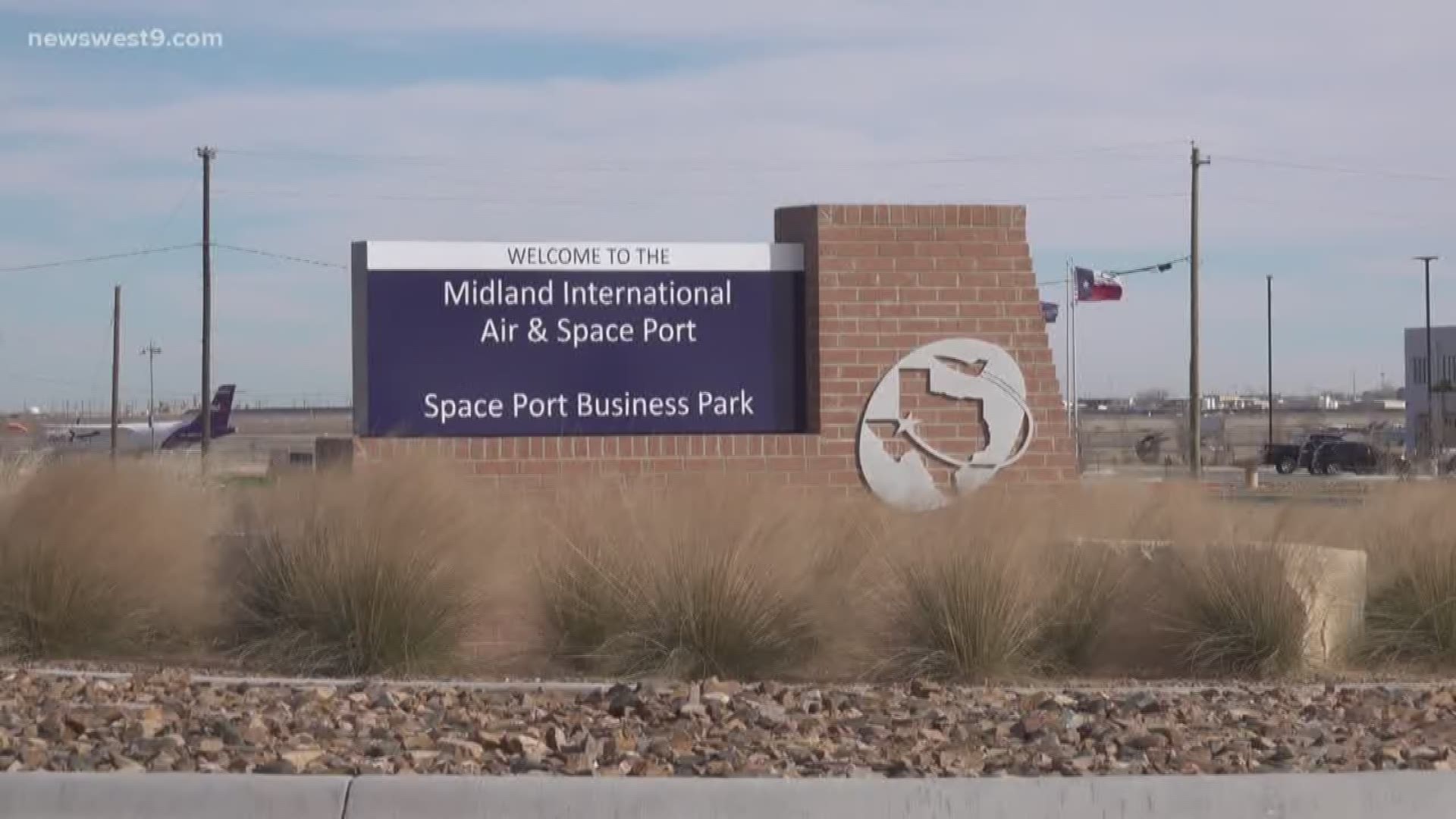 Although Kepler Aerospace was given approval to move into the Midland Air and Space Port, the decision was not unanimous.

"10 years ago, when the space port conversation started, the economy in Midland looked a lot different than it does today. We're $25 million into the space port, and we have nothing to show for it. I think the longer we continue to enter agreements, we'll be wasting taxpayer dollars," said City Councilman Spencer Robnett.

Kepler Aerospace is expected to open their Midland headquarters by summer 2020.

RELATED: New tenant could be coming to Spaceport Business Park

RELATED: City of Midland doubles down on spaceport