Mack is a Mercer University pre-med student jailed in the Cayman Islands for breaking quarantine guidelines. 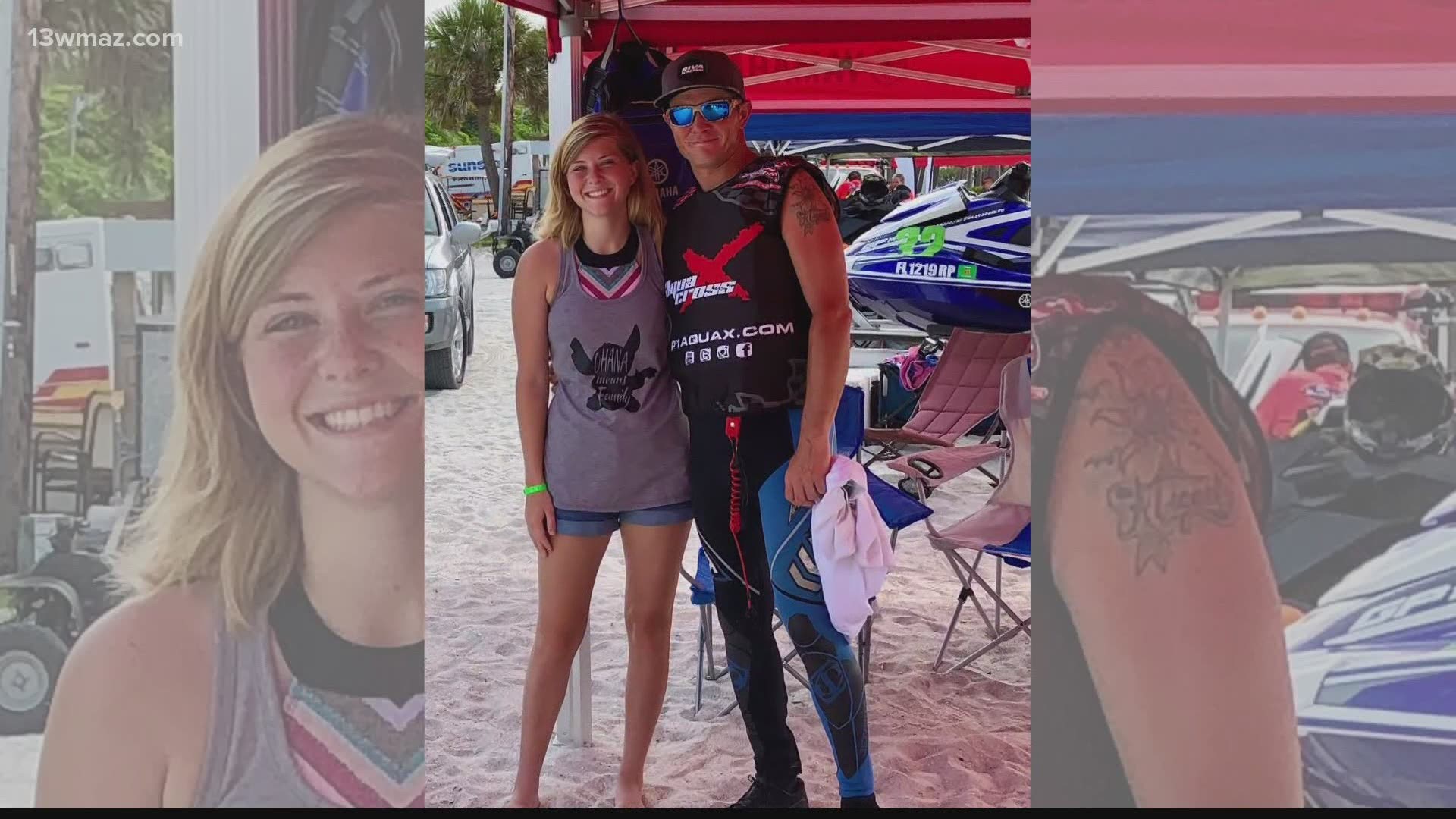 Their call for leniency comes after the 18-year-old's sentence was reduced by two months after violating quarantine guidelines in the Cayman Islands.

You can read the full letter below:

“We write today in regard to the recent arrest and detainment of Skylar Mack, a U.S. citizen and resident of Georgia, in the Cayman Islands. It is our understanding that Ms. Mack has formally requested the Prerogative of Mercy and we wish to express our support for her family’s call for leniency.

The threat posed to communities around the world by the COVID-19 pandemic should not be understated. We support the right of the Cayman Islands, as a British Overseas Territory, to enact appropriate regulations to protect the safety of its residents during this trying time and to impose fair sentences against those who violate such restrictions. Ms. Mack has admitted guilt, regrets her actions, paid a substantial fine, and been incarcerated for over a week. However, it is the sincere hope of her parents that she can safely and expeditiously return home to continue her studies as a pre-med student at Mercer University. Her family has also expressed serious concern about her safety, as she has received numerous threats against her life following the publicity of her case.

We appreciate the efforts of U.S. Embassy Kingston and the U.S. Consular Agency to provide consular services and protect the legal rights of Ms. Mack as a U.S. citizen. We encourage you to continue these efforts and to convey to the Governor our support for her family’s call for leniency.

We wish to express our support for her family's call for leniency, it is the sincere hope of her parents that she can safely and expeditiously return home to continue her studies as a pre-med student at Mercer University."