Keep Their Stories Alive: A Veteran's Race Against Time To Preserve WWII 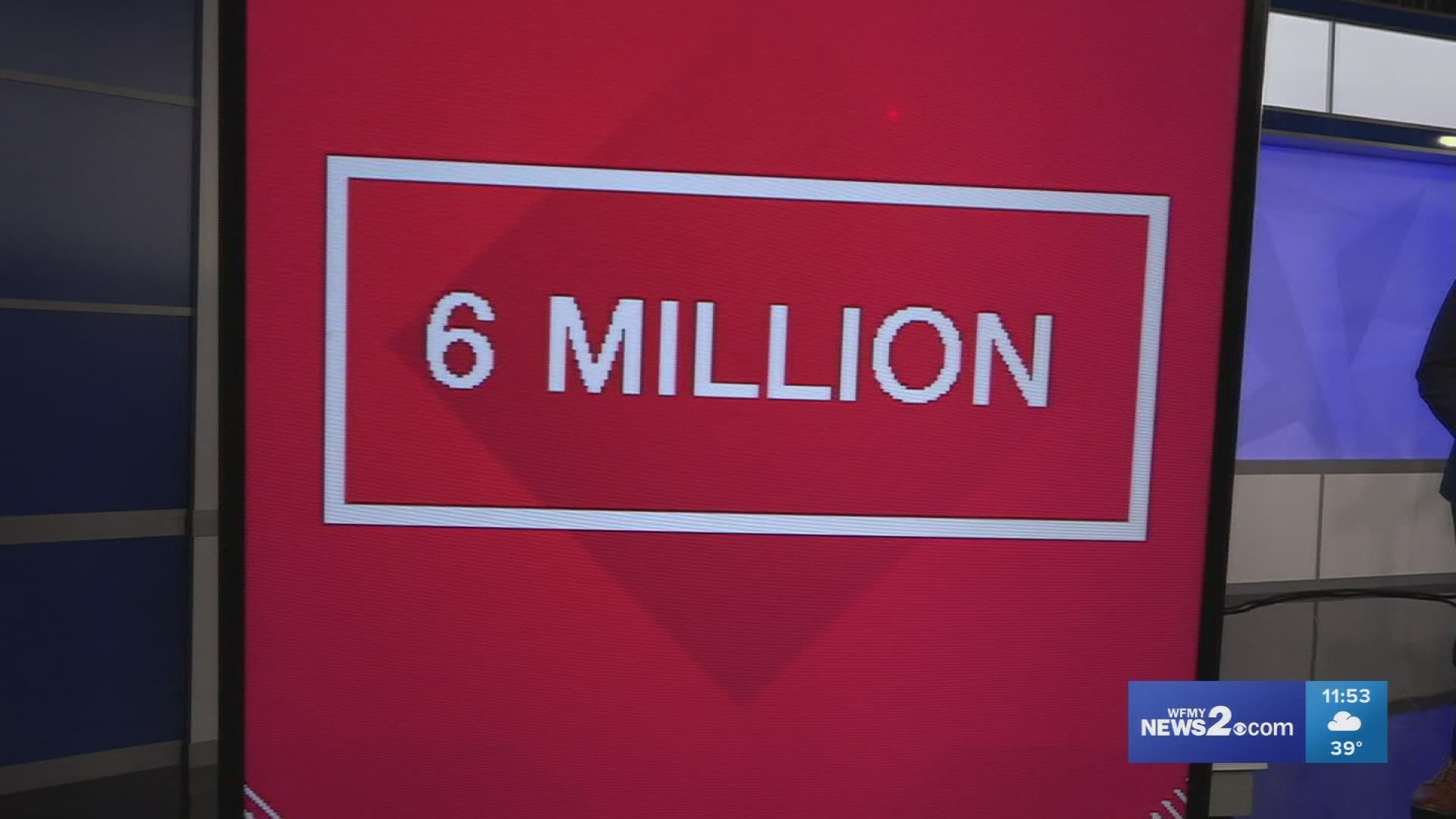 GREENSBORO, NC -- U.S. Marine Corps veteran Harry Thetford is on a mission -- Operation "Keep Their Stories Alive." The goal -- to preserve all the World War II stories he can, before it's too late.

WFMY News 2 accompanied Thetford on an interview with World War II U.S. Navy sailor John R. (Bob) Benbow. It was a meeting of strangers who seemed like longtime friends.

"How did you pick the Navy? Why not the Marine Corps?" Thetford asked. "I knew better," Benbow laughed.

Thetford listened while Benbow took him back in time, aboard the LST 1 -- the first large convoy ship commissioned for the war.

"We did maneuvers with Patton's Army," Benbow remembered.

From Arzew to Angio to Sicily, Benbow fought the war on water. On June 6, 1944, he docked in France at Omaha Beach on D-Day.

"They had not picked up a single dead person off the beach. I walked over there about 10:00 in the morning by myself, and I stood," he recalled.

The memory haunts Benbow to this day.

The story is painful for Benbow to talk about. Chances are, you never would have heard it -- if not for Thetford's listening ear.

Benbow's story is one of several in Thetford's book -- Keep their Stories Alive -- containing 125 accounts of local WWII veterans.

"Even though I'm not a journalist, I'm not a writer, it's pretty easy to piece it together," Thetford explained.

Thetford is no famous author. He is a retired Sears marketing executive. Before that, he was a U.S. Marine, who enlisted after Korea. He said he had an enjoyable four years -- deploying to Quantico and then to Japan, seeing a lot of south Pacific during a peaceful time.

He had a much different military experience from that of his family. His 17 first cousins fought in World War II -- so did his brother Jack, who never talked about it.

Brotherly curiosity turned into something much bigger. He knew time was against him, as the VA statistics show more than 620,000 of the six million Americans who fought in World War II are still living, and 400 are dying every day.

Nonetheless,Thetford started seeking out any and all Triad-area WWII veterans to interview.

For 10 years, Thetford has turned his weekly interviews into columns for the News and Record and added to his book. His wife, Martha, is the unofficial editor. She believes her husband has a magic touch.

"So many times, the children of the family will say, 'Well we didn't know a thing about that.' And they say, 'Dad won't talk about it to us.' But somehow, Harry has a way of getting them to start talking," Martha Thetford said.

No voice recorder, no computer and hardly any notes -- Thetford's work is veteran to veteran, brother to brother and heart to heart to draw out stories like Benbow's.

And for Thetford, it's personal.

"I've got a drawer full of folks to call and more than I'll get around to in my lifetime, and that's worrisome," he admitted.

When will he stop?

"I don't know. I'm getting to the age where I need to start looking at the end game. I just enjoy doing it," he smiled.

Call it -- Operation 'Keep Their Stories Alive.' The mission -- no hero left behind, no story untold.

Are you a World War II veteran with a story to share? Do you want to know more about your family member's World War II story? Would you like to purchase Keep Their Stories Alive (for a $20 donation to American Heroes for NC)? Contact Harry Thetford: htolharry@gmail.com 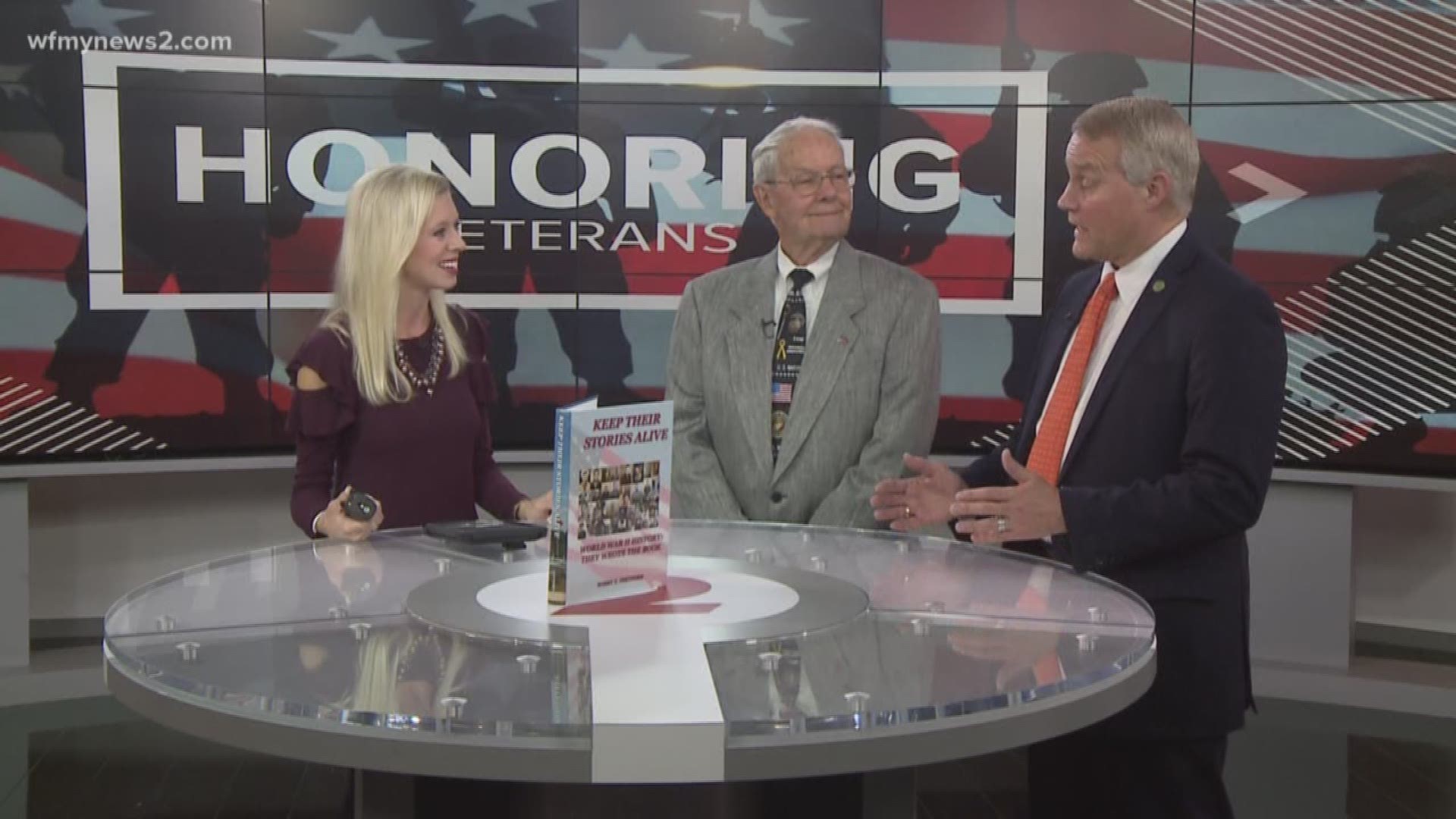