Rogan is reportedly in talks to purchase the One World Theatre. 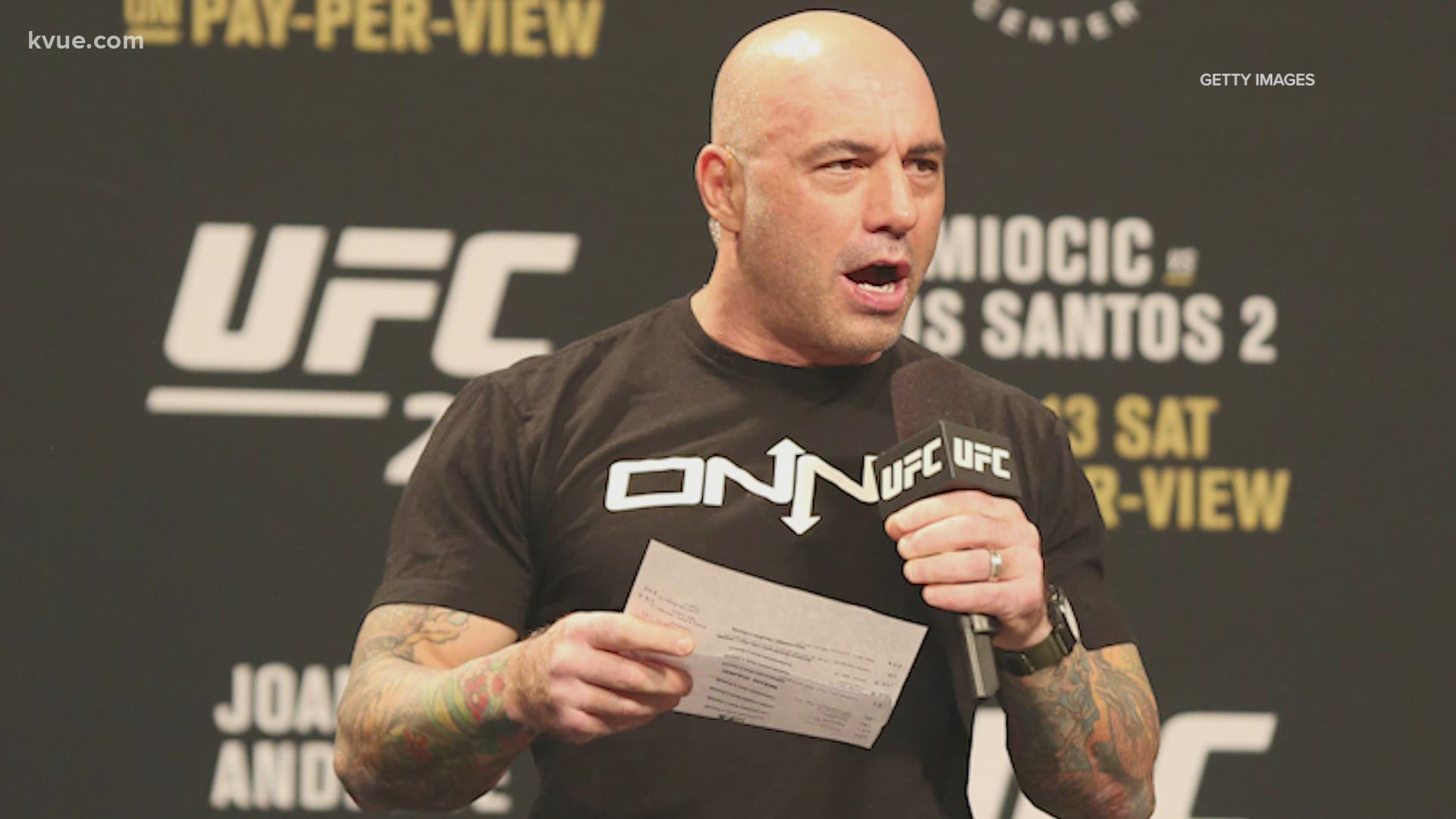 AUSTIN, Texas — Multi-million dollar podcaster Joe Rogan is reportedly in talks to turn the city of Austin into a new hub for big laughs. According to Austonia.com, Rogan is opening up his very own comedy club.

The report states he's going to buy the One World Theatre, which is in West Austin off of Bee Cave Road.

The report also says he plans to run the new club with fellow comedian Adam Eget, who currently lives in Los Angeles.

Rogan is known for his podcast, "The Joe Rogan Experience," which recently featured Elon Musk. He's also known as the former host of the show, "Fear Factor."

Stimulus checks for social security recipients finally going out: When you should get your payment