JL Stevens, WWII veteran and Big Spring resident, shares what it means to serve your country

"You had to depend on the people around you. You weren't alone," JL Stevens, WWII veteran said. 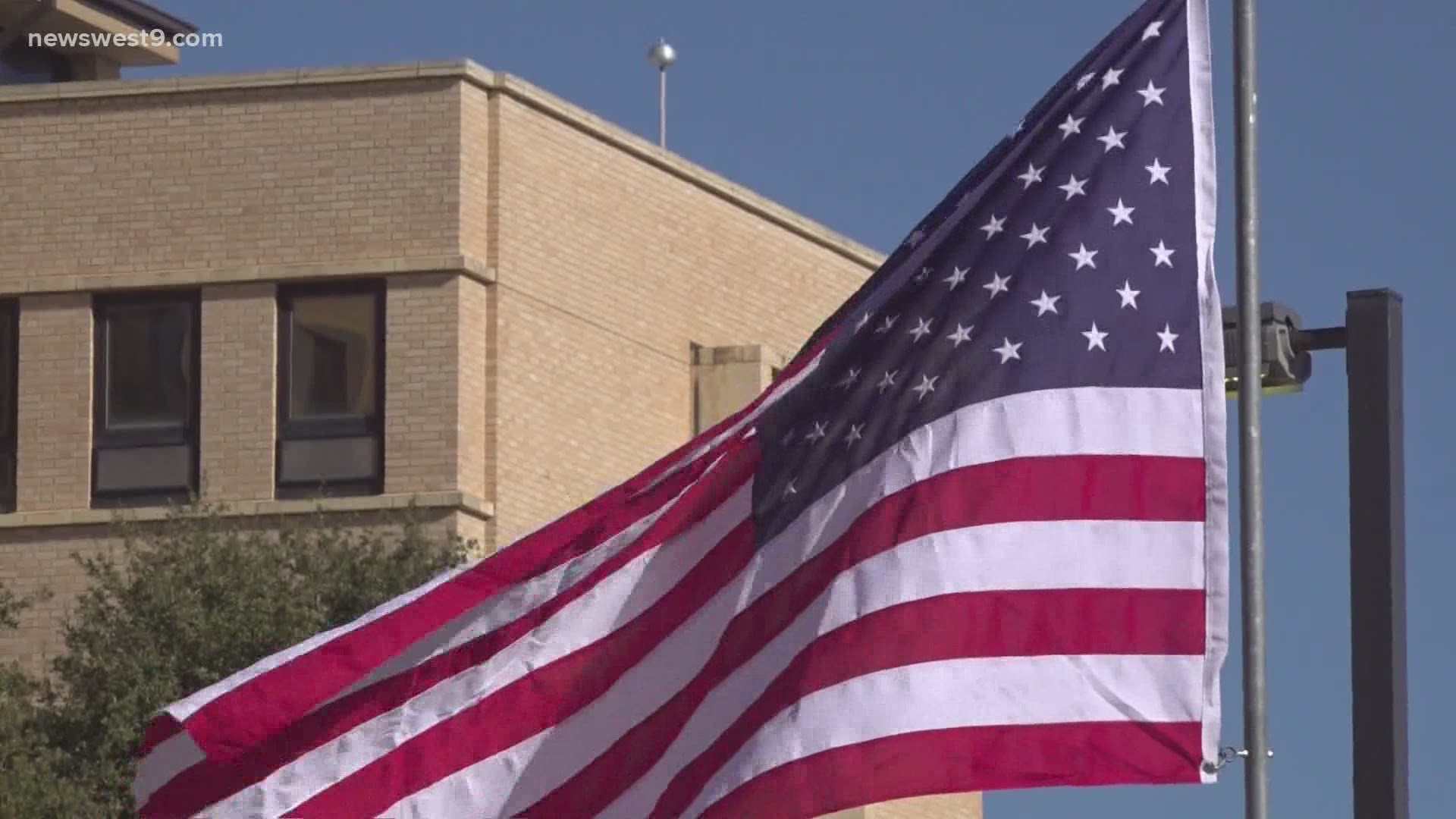 Today, he lives in Big Spring with his dog, Katie.

JL said he joined the Navy at 17 because of one person.

"I love my brother and I wanted to follow in his footsteps," Stevens said.

Stevens tells us he learned to be a man early on.

"I also learned that you had to depend on the people around you. You weren't alone," Stevens said.

According to JL, the biggest piece of service is selflessness.

You don't go it alone in life and you tackle the hardest tasks for the ones you love.