Cudd has plead guilty to entering and remaining in a restricted building or grounds, a misdemeanor charge. 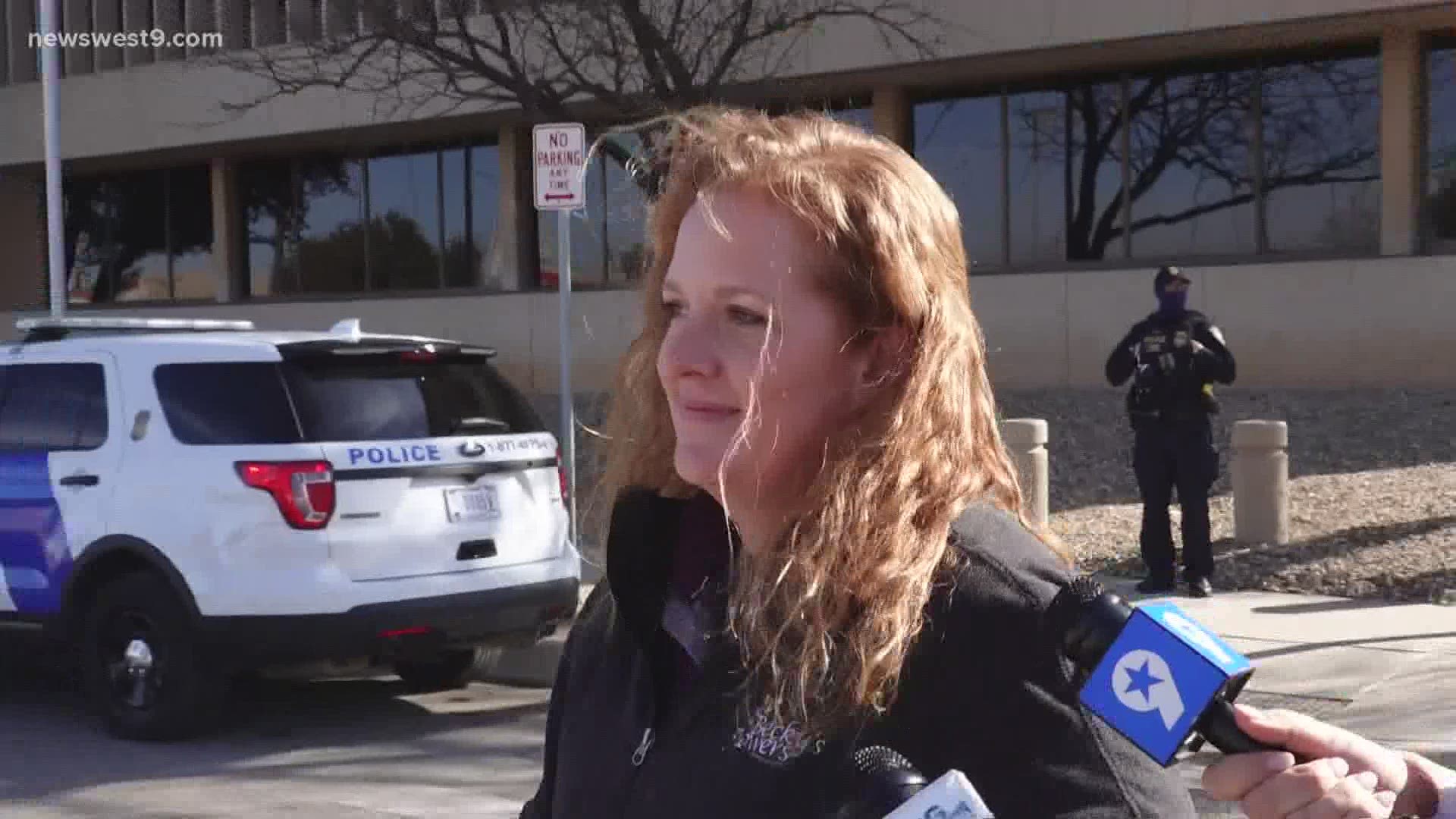 MIDLAND, Texas — Midlander Jenny Cudd has plead guilty to some of her charges relating to the January 6 Capitol riot.

For this deal, Cudd has plead guilty to entering and remaining in a restricted building or grounds, a misdemeanor charge.

The max sentencing for this deal could be up to 12 months of prison and $500 of restitution, as well as one year of supervised release and a $100,000 fine.

The plea comes after her codefendent Eliel Rosa plead guilty to parading, demonstrating, or picketing in a capitol building and was sentenced to one year of probation and 100 hours of community service and told to pay $500 in restitution.

Cudd's trial date was originally scheduled to take place on February 7 in Washington, D.C. Her new sentencing date is scheduled for March 18, 2022 at 9 a.m CST.

Cudd's lawyers and the U.S. government had spent months going back in forth, arguing over whether the trial should be in Washington, D.C. as well as the nature of discovery of certain elements of evidence concerning those involved in the Capitol riots.