Cudd's lawyer filed a request to dismiss the protective order, but the prosecution argues the request is not substantive enough. 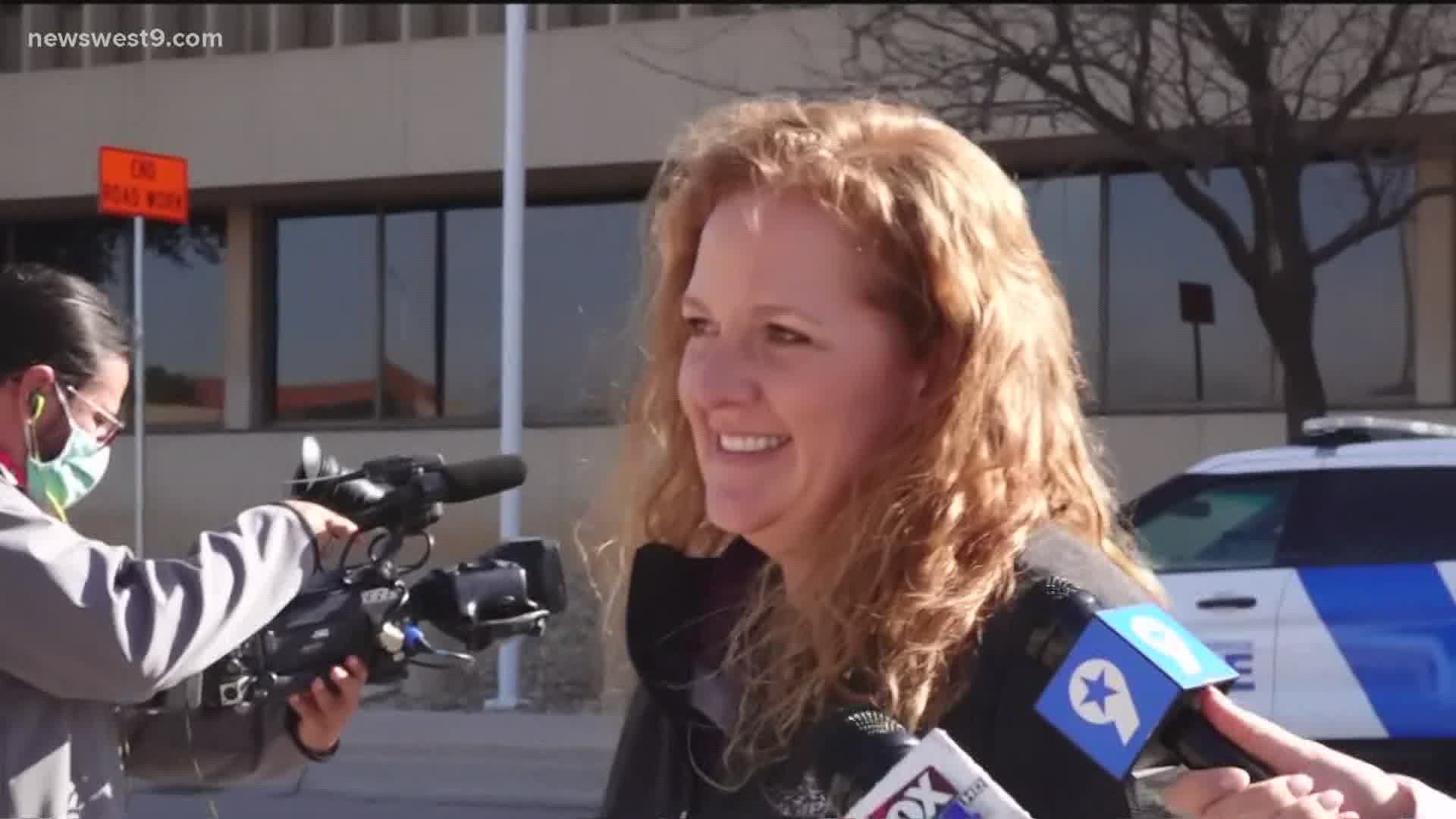 WASHINGTON, D.C., USA — The public is likely going to have to wait much longer to see any video footage of the January 6 Capitol Riot used in the trial of Jenny Cudd.

According to court documents, the prosecution filed a protective order on certain evidence that would be used in Cudd and Eliel Rosa's trial.

The argument for this protective order is that this evidence will be used for many other cases related to the Capitol Riot outside of their trial.

This order would cover video footage and pictures that are dubbed as "sensitive or highly sensitive materials" potentially including things like body camera or security camera footage that would include personal identity information, info that might jeopardize witness safety and things law enforcement have used and will continue to use in the investigation of other criminal conduct related to these charges.

Without this protective order, any evidence used in Cudd's trial would become accessible to the public following a verdict. However, if the order were accepted, certain evidence would then stay out of access to the public for longer.

The prosecution's reasoning for this is because there are so many other people being tried over the Capitol Riot that evidence used in Cudd's trial may not be exclusive to her case. Releasing this evidence could negatively impact future trials related to the attack.

However, this order would not impact Cudd and Rosa's lawyers access to the material before or during the trial.

Cudd filed an opposition to this protective order, stating that "The true goal of the protective order is to create a public information blackout, to allow the government monopolized narrative control on the investigation into the January 6 incident."

The opposition also stated that the order is an "audacious affront" to Cudd and Rosa's right to a public trial.

"This is not the Soviet Union and the government does not get to control the narrative of what happens in the courtroom," the opposition document said.

The prosecution replied to this opposition, stating that Cudd's arguments are not substantive enough to warrant a dismissal of the protective order request.

"Many of defendant Cudd’s objections mischaracterize the proposed order as rendering certain categories of evidence as subject to protection," the reply stated.

The prosecution also stated that despite Cudd and her lawyer's claims, the defense would not be barred from using security footage and that a large section of body camera footage has not been deemed sensitive or highly sensitive.

Because of these items, the prosecution continues to request the protective order over the materials "as the government has demonstrated good cause."

The reply was filed on April 13. As of April 16, a judge has not granted or rejected the protective order.

Cudd and Rosa are both facing felony charges following their participation in the Capitol riots on January 6.

NewsWest 9 will continue to cover Cudd and Rosa's trial and bring the latest updates as they happen.