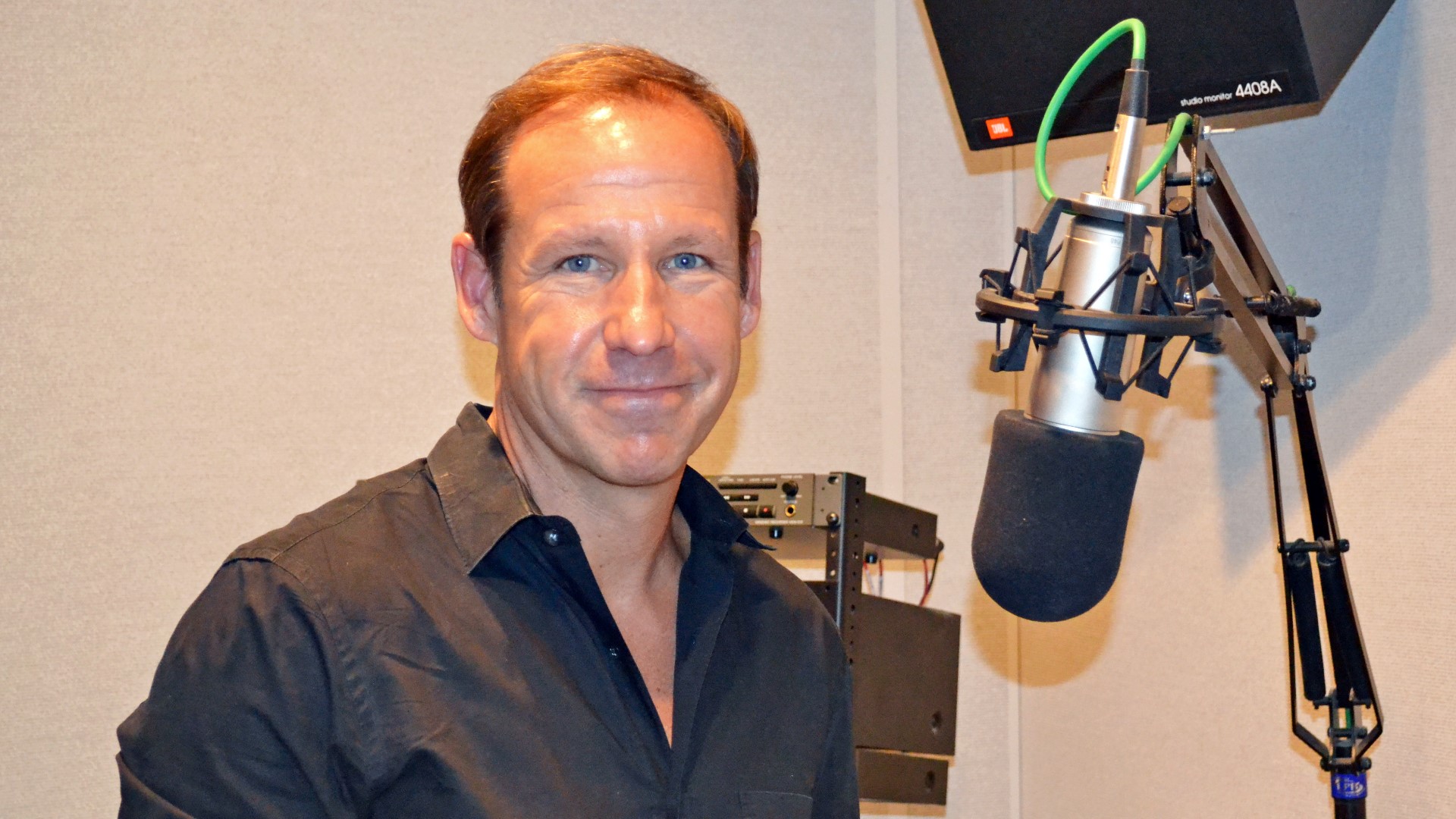 AUSTIN, Texas — Austinites won't be able to hear the voice of a longtime radio host on KLBJ Radio anymore.

Jeff Ward is no longer a host on 590 KLBJ Radio, according to a source. And the KLBJ website no longer lists Ward as a show host.

This comes after Emmis Communications sold its stake in eight Austin radio stations, including KLBJ Radio, for $39.3 million in June. It is not clear at this time why Ward is no longer with KLBJ.

Jeff Ward took over the afternoon drive-time show on 590 KLBJ more than 20 years ago in 1997. Since then, the show's ratings have consistently been one of the three highest-rated shows, according to KLBJ. The radio news host has also been voted by the Austin Chronicle as the "Best Afternoon Host" five times.

"I’m honored to have given every ounce of intellectual honesty I have for the past 20 years. To anyone who appreciates that, I appreciate you.

Whether I made you laugh or scream, every day I thought about how to make that barstool the most entertaining place you could be. It’s all I ever wanted to do. That part of the job was fun. Thank you for letting me in. I admire you, and I hope you admire me.

Now, if you’ll excuse me, I’m going to go play with my kids."

The eight Austin stations are now a part of the newly formed Waterloo Media, the Statesman reported.