People across Texas are reacting to the new Executive Order. 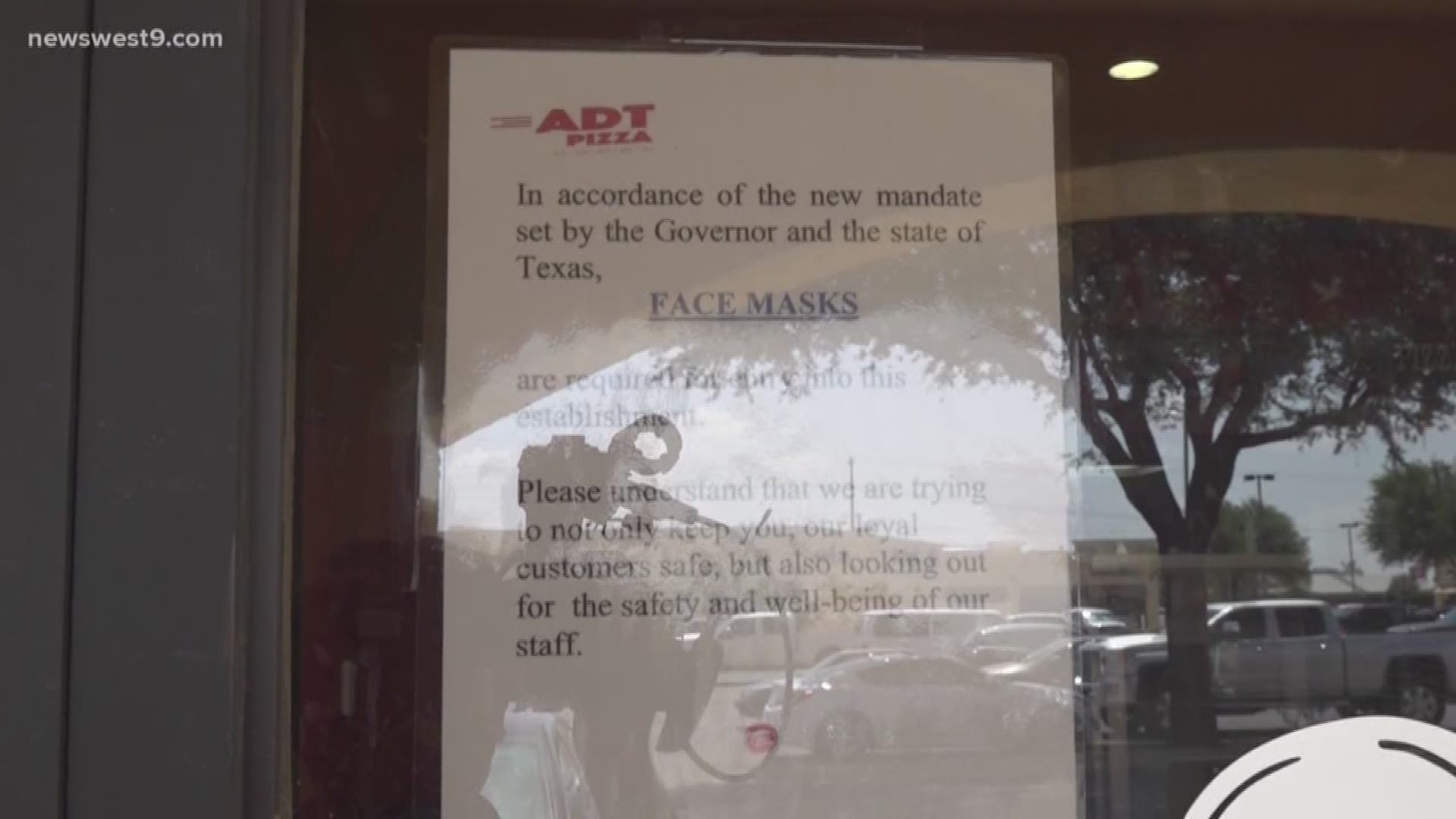 Governor Greg Abbott says he doesn't want to shut down businesses again. That's why he decided to require people to wear masks out in public, to hopefully slow the spread of COVID-19.

However, not everyone agrees with this mandate. Linda Galindo feels that she is being unjustly forced into wearing a mask.

"I just don’t think that that is right to order somebody to wear a face covering or whatever because of this virus that’s going on. I’m sorry that it’s going on, but at the same time, I mean we weren’t prepared for it in the beginning you know," Galindo said.

Galindo questions why she should have to wear a mask when she hasn't seen Governor Abbott wearing one in during any of his meetings or press conferences.

"Greg Abbott wants us to wear a mask out in public when we’re out and everything, yet he has his meetings and so forth on the news which we don’t see him wearing a mask and we don’t see them following the social distancing guidelines that are set forth by him," Galindo said.

Constitutional lawyer Dan Barr says that there is no basis within the constitution for overturning a mask mandate like the one passed on Thursday. He doesn't understand why people won't wear them.

This applies especially in the case of businesses that required a mask before Abbott's mandate came out, Barr said that businesses do have the right to enforce the policy.

"It's strange when people say I have a constitutional right to not wear a mask while ignoring the rights of private property owners," Barr said.

According to Gov. Abbott's mandate, the first time that someone is caught out in public without a mask, they'll receive a warning. The second time, however, those in violation will be given a $250 fine.