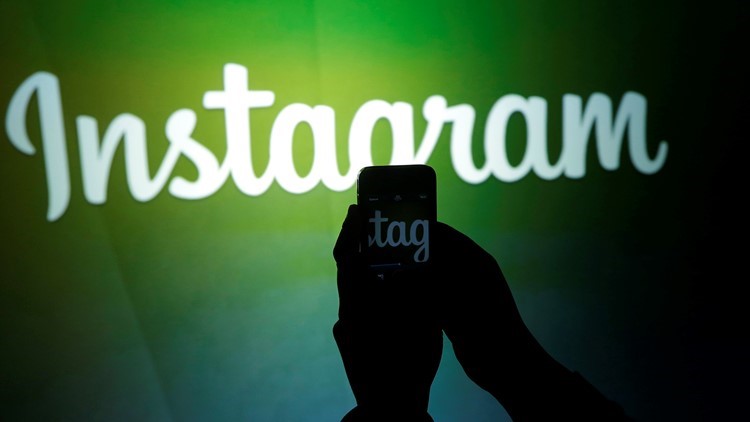 JAKARTA, Indonesia — Instagram has removed an account that published comic strips depicting the struggles of gay Muslims in Indonesia following a frenzy of moral outrage online in the world’s biggest Muslim nation.

The Ministry of Communications said Wednesday that the account under the username Alpatuni was pornographic, which violated the law on information and electronic transactions. It was closed after the communications minister wrote a warning letter to Instagram, the ministry said.

The comics depicted gay characters facing discrimination and abuse, which has become increasingly common in Indonesia since late 2015 when conservative politicians and religious leaders began a campaign of portraying lesbian, gay, bisexual and transgender people as a threat to the nation.

Facebook's regional office in Singapore said its Instagram arm was preparing a response to the controversy.

The social media company is regularly in the crosshairs of regulators, rights groups and the public as it unsuccessfully tries to balance what CEO Mark Zuckerberg has called "giving people a voice" and demands for censorship of content posted on the Facebook, Instagram and WhatsApp platforms.

The Indonesian ministry said it appreciated that members of the community reported the gay Muslim account, which "accelerated" its removal.

Some Indonesian netizens in turn congratulated the ministry. On Twitter, Fahmi Alfansi Pane, a policy analyst at the Indonesian parliament, thanked officials for "acting decisively" to protect public morality but also told The Associated Press he had never seen the comics.

Local media, quoting the communications minister, reported the ministry would block Instagram in Indonesia if the Alpatuni account wasn't removed.

The government frequently threatens to block Western social media and internet companies for content deemed illegal but has never taken such measures, possibly fearful of a public backlash due to the huge popularity of the services with Indonesians.

In 2017, it briefly and partially blocked the Telegram messaging app because of its failure to remove groups linked to violent jihad.