The impact of fracking in West Texas

If an energy plan similar to what Joe Biden is proposing were to pass, it would greatly impact the way the Texas Railroad Commission does its job. 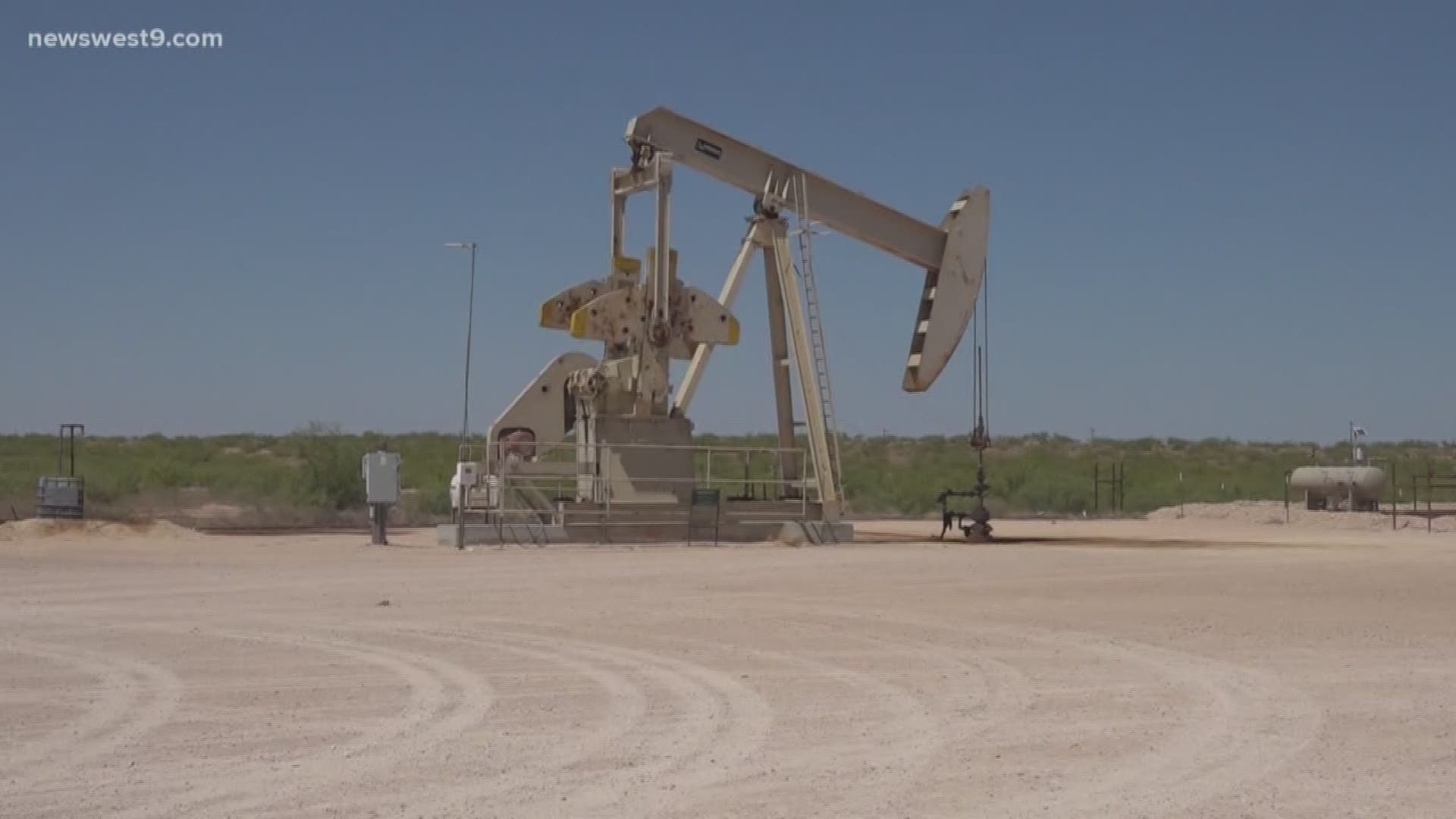 MIDLAND, Texas — Oil and gas pumps the West Texas economy. That's why a major change to the way it works now could do more harm than good.

"Now isn't the time for a frack ban. I don’t support a frack ban. We need companies producing so that we can have the tax revenue and the royalty revenue from oil and gas extraction. We need to put workers back to work," said Democratic candidate running for Texas Railroad Commission, Chrysta Castaneda.

Castaneda believes that we can balance our environmental concerns while still having oil production. She said that we need Texans to have oil production to support the Texas economy as well as for the Texas budget.

Running as the Republican candidate for the Texas Railroad Commission, James Wright also believes in the importance of fracking in the Permian Basin.

"I think fracking is a wonderful development. That’s what brought us into this shale plate that we discovered here in the last 10 years, which has now made us an estate that has the ability to compete in not only our domestic markets more than any other state, but better in the worldwide markets," Wright said.

Getting American oil out to markets worldwide is one of the goals President Trump hopes to achieve through the new permits he signed in Midland on July 29th. Wright says that is how we can stay competitive in the global market.

"With the discovery of the shale that we found in Texas, we’re in a world market, not just our domestic market. It's going to take those types of discoveries and those type of bills to be introduced for us to be competitive in that market," Wright said.