Agents found the 10 subjects hiding in an abandoned shack at the Marfa cemetery. 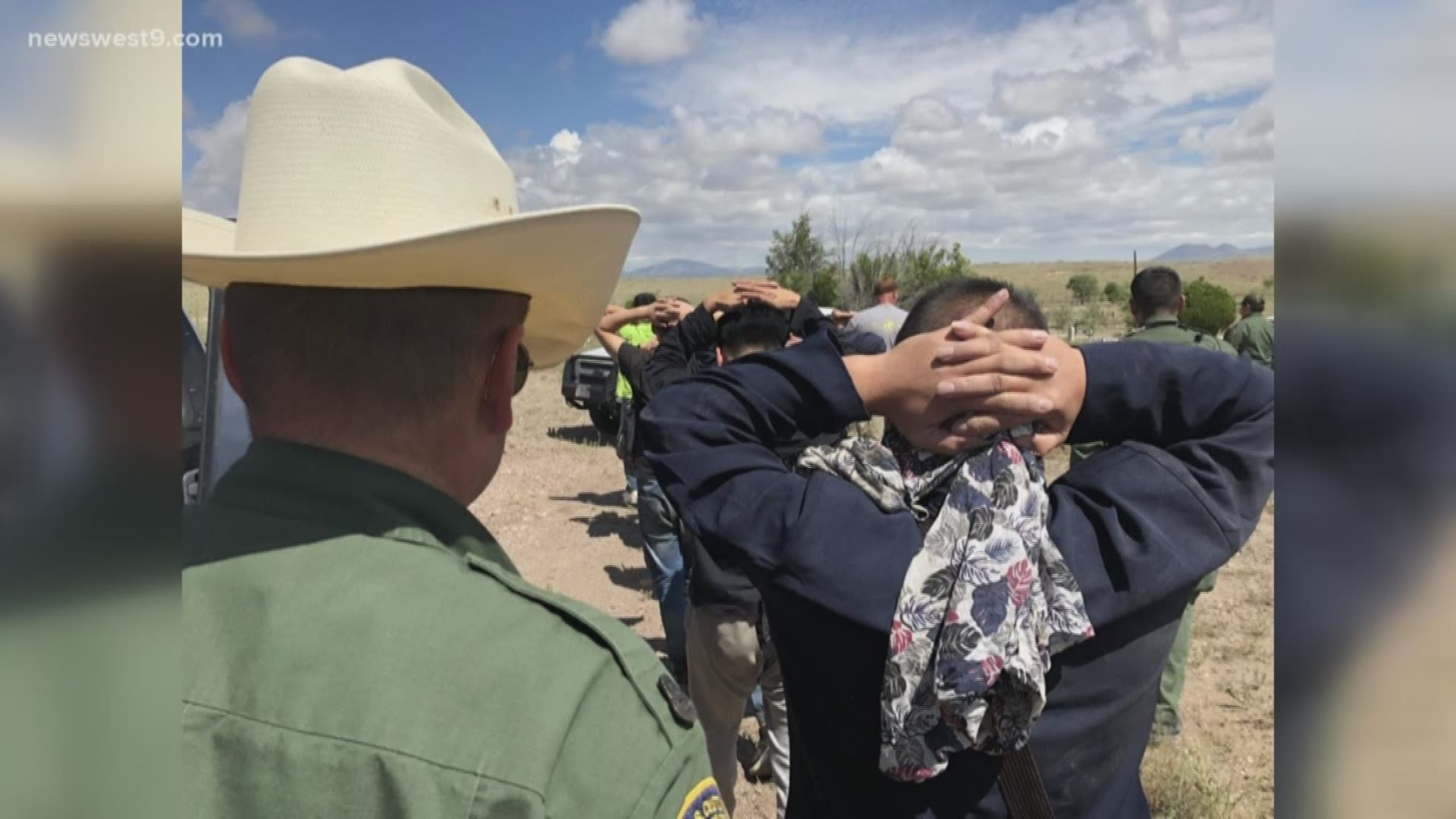 According to U.S. Customs and Border Protection, agents assigned to the Big Bend sector responded to a Presidio County Sheriff's Office deputy calling for assistance on September 10.

The deputy had attempted to conduct a vehicle stop on a white GMC pickup truck, but the vehicle did not yield.

During the search for the vehicle, agents located a subject near the Marfa cemetery. Agents followed signs of footprints to an abandoned shack near the cemetery.

Hiding inside the shack were 10 Chinese citizens, all present illegally within the U.S. All subjects were arrested and taken to the Marfa Border Patrol station for processing.

The pickup truck was encountered by a Brewster County Sheriff's Deputy around 10 miles west of Alpine along Highway 90.

Immigration and Customs Enforcement's/Homeland Security Investigation has taken over this case.