The predators may frighten swimmers but are important for keeping oceans healthy. 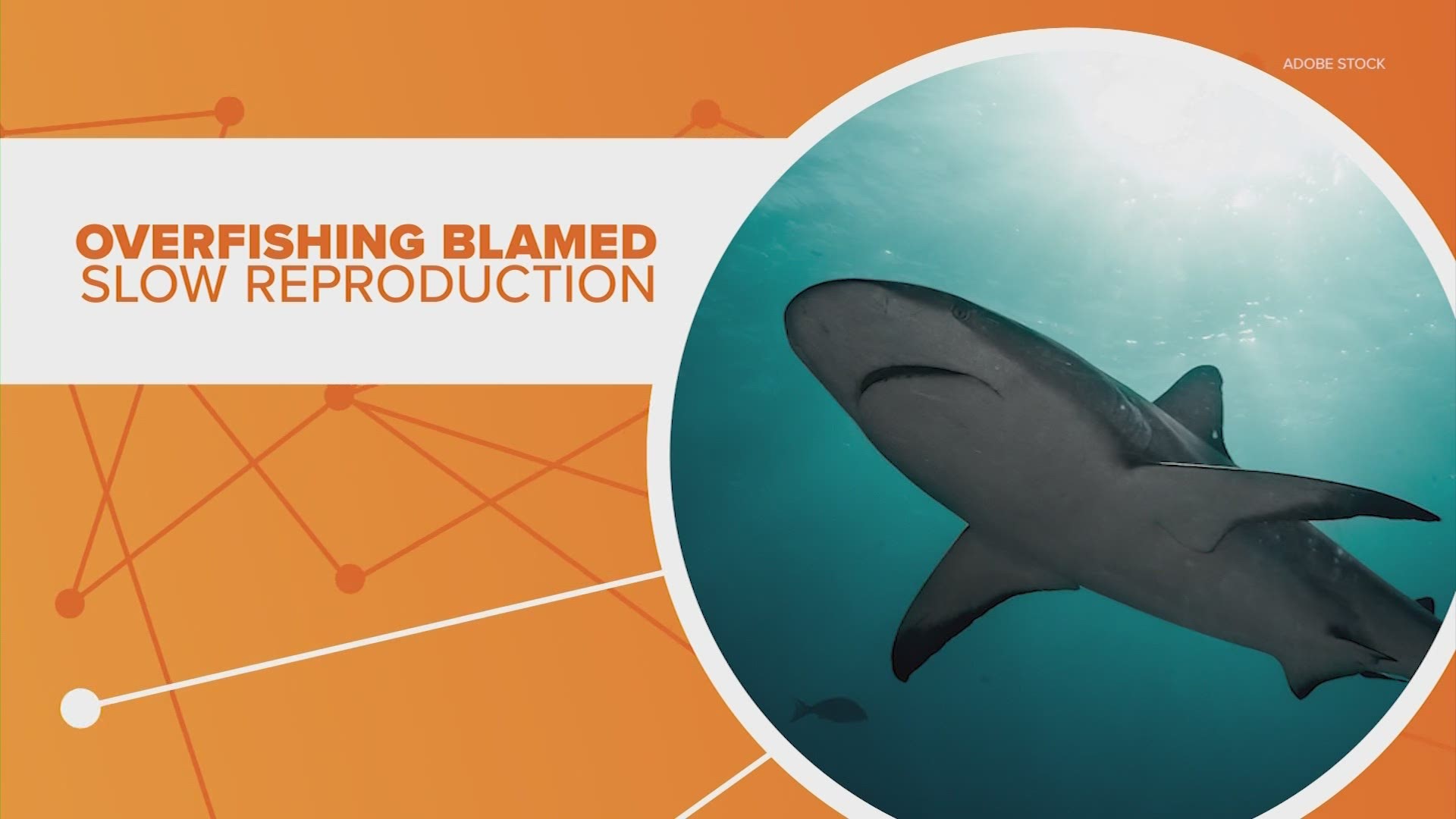 It’s summer and for many of us that means a trip to the beach. And while you may be afraid of sharks lurking in the water, they probably should be more afraid of us.

Sharks may be the top predators in the ocean but their population is plummeting. A study in the journal Nature found the number of sharks and rays has plunged 70 percent since 1970. During the early 2000s up to 273 million sharks were being killed every year. And while we may be scared of these perfect predators, they actually play an important role in keeping our oceans healthy.

So why are so many sharks disappearing? The short answer is overfishing. While some countries have set limits are banned shark fishing entirely, many have not. The problem is made worse by the fact that sharks reproduce slowly, meaning once their numbers are depleted it can take a long time for the population to return.

Some success at Cape Cod

There have been some success stories though. Cape Cod in Massachusetts is seeing a surge in sharks in recent years thanks to seals. The quant New England region almost wiped out its seal population to cut down on competition for fish. A 1972 law changed that and now the seals have returned along with the animal who sees them as a tasty snack, sharks. In fact, it is now known as a great white hot spot. And leaders and lifeguards are stepping up protections, so swimmers don’t become a snack as well.