Victim identified, suspect in custody after fatal stabbing in Pflugerville 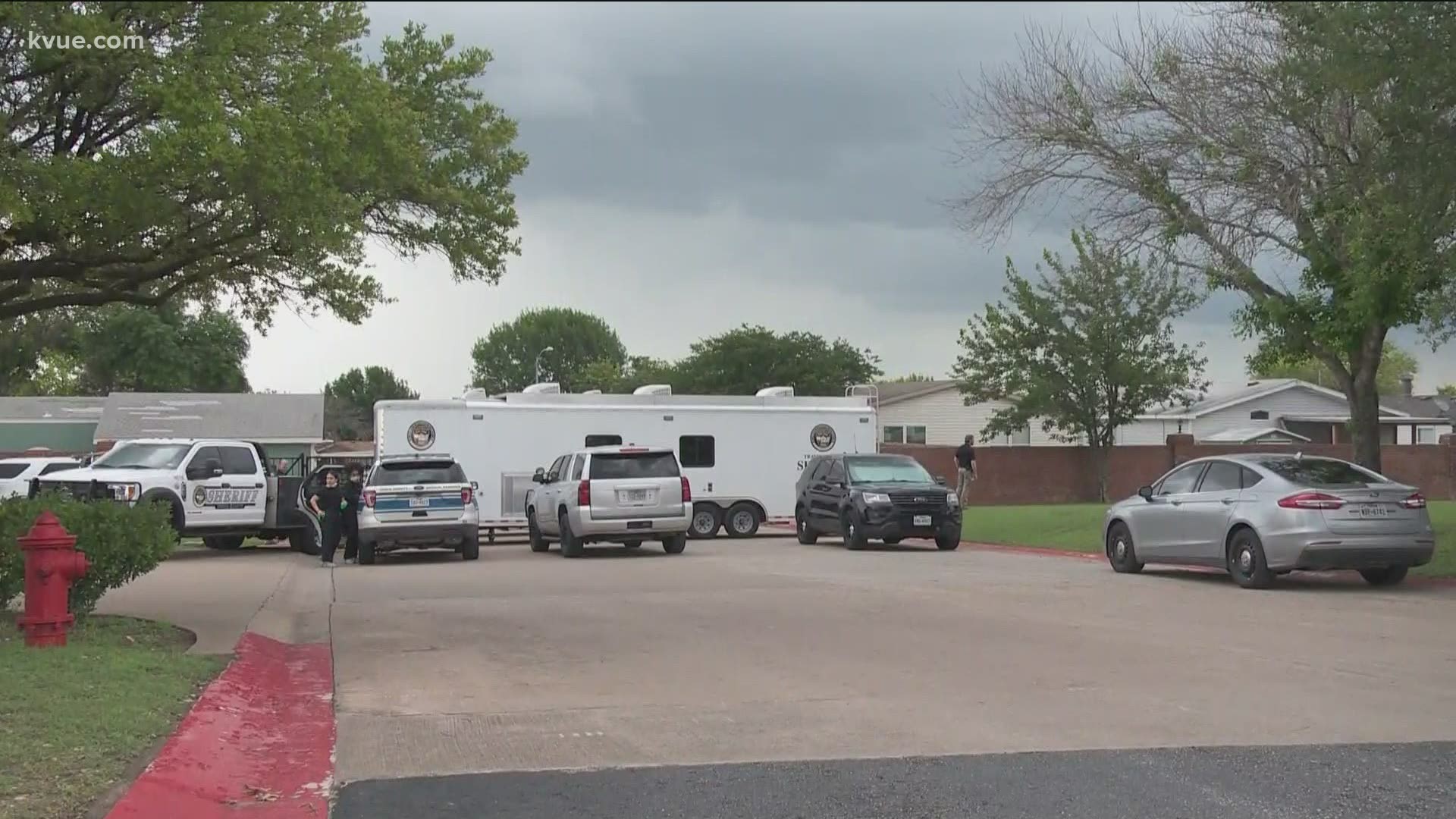 PFLUGERVILLE, Texas — A suspect is in custody after a deadly stabbing near Pflugerville on Monday morning, the Travis County Sheriff’s Office said. The victim has also been identified.

The incident happened in the 500 block of E. Howard Lane at around 11:40 a.m. A 911 caller reported a man had stabbed someone and was threatening a second person.

Deputies arrived on the scene and located the suspect, who immediately surrendered and was taken into custody without incident, according to the TCSO.

Austin-Travis County EMS then took the suspect to a local hospital for treatment.

It is believed the victim was known to the suspect and there was no danger to the public.

On Friday, the TCSO identified the victim as 48-year-old Jose Vicente Fernandez-Olveda of Mexico.

This is the second homicide investigated by the Travis County Sheriff’s Office in 2021.