Homelessness on the rise across West Texas

With a global pandemic and oil hitting historic lows, there are more people in need. That need is on full display as you drive through the Basin. 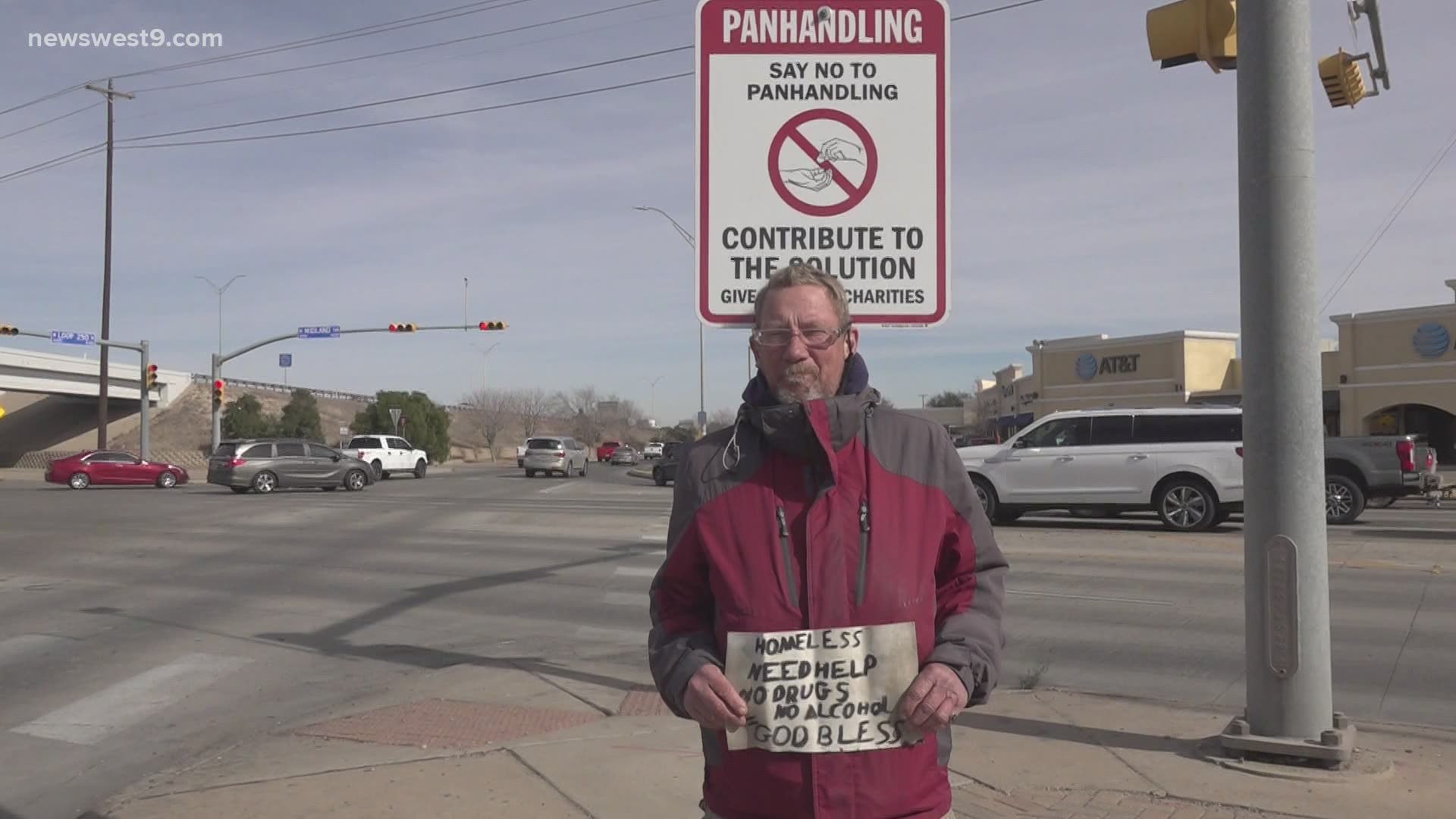 MIDLAND, Texas — Homeless camps can be found in several parts around town.

While an eyesore, Midland and Odessa Police do not have enough officers to break up the camps on a daily basis.

David Boon is one of many who call a tent their home in Midland. He and others leaning on people's compassion to get by.

“What if it was you or your son or your brother that just needed $1 dollar for the bus?" Boon said. "What if they just needed something to eat. “

There are many reasons for people to fall into homelessness.

For Boon, it was an addiction. Alcoholism cost him his wife and home 13 years ago.

This is Boon. He’s been homeless for 13 years. For three years, he’s been sober. He credits @SalvationArmyUS for his sobriety. After he got sober, Boom found out he had cancer and has struggled keeping a job ever since. Boom is not alone in his struggle finding a job. pic.twitter.com/g0XrMVcDy8

Since then, he has lived on the streets. Setting up camp wherever he can, never staying long in one place.

Midland Police say while homelessness is an issue, their approach is mostly hands-off.

Police often point people like Boon to resources in the community that helps get people back on their feet.

Boon's saving grace was the Salvation Army. Their program helped him get sober a year ago.

That means no matter the sign or your definition of home:

“All I can do by the grace of God is go upward and onward from here," Boon said.

Midland and Odessa Police tell NewsWest 9 they will interfere with homeless camps like this one if there is trespassing, drugs, or violence issues.

As far as resources for the homeless and how you can help?

Midland Police recommend donating to the Salvation Army rather than giving cash directly to panhandlers.