Mayor Adler talked about why the City brought about new ordinances related to homeless camps and why the old rules haven't been working. 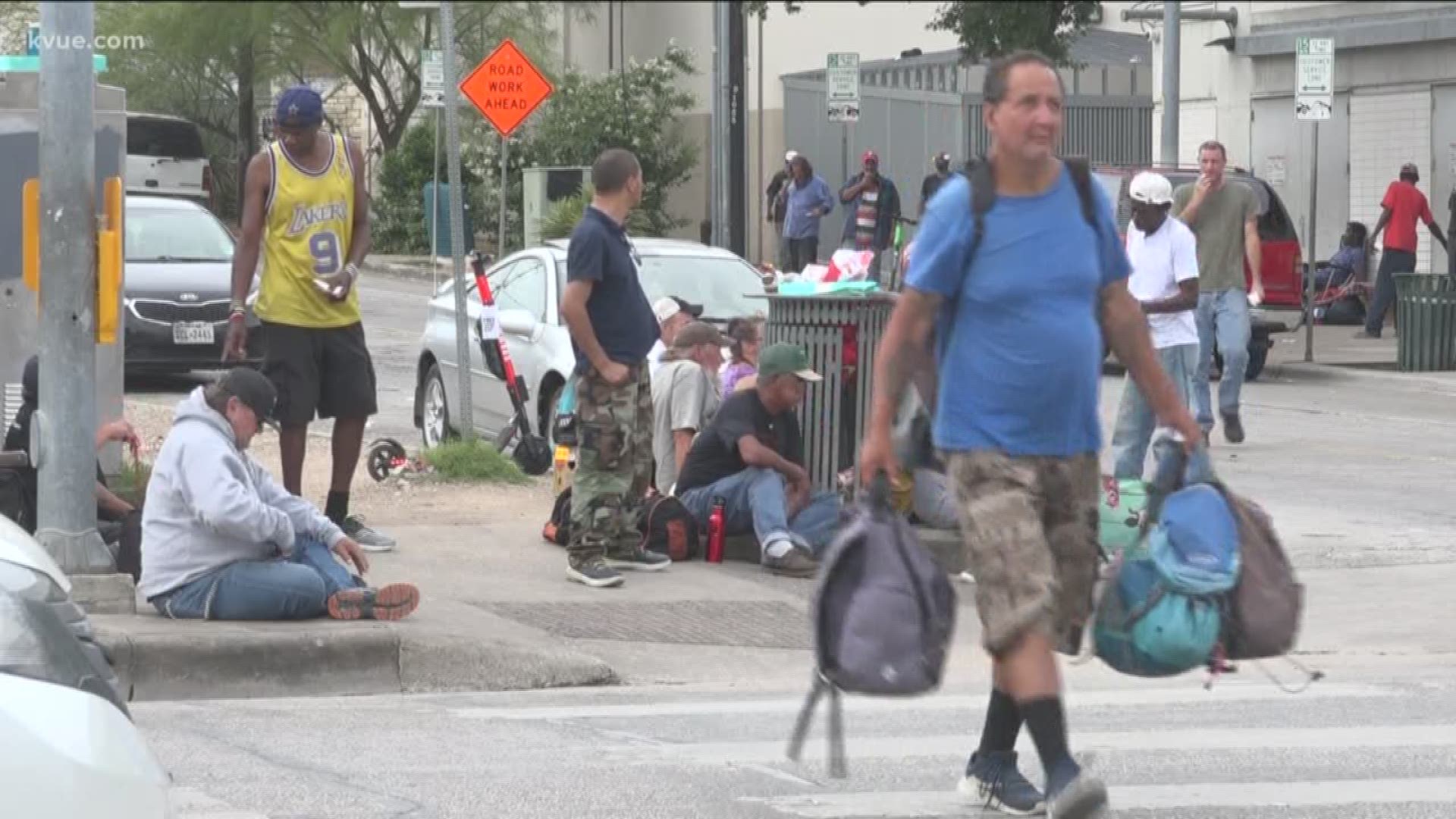 AUSTIN, Texas — If you've driven around the streets of Austin in July, you may notice more homeless camps. A change to city ordinances has made it easier for this to happen. Mayor Adler talked about why this is happening and why the old rules haven't been working.

Starting July 1, Austin police officers began enforcing the city's new homelessness rules. Before the adjustment to policies, it was illegal to sit, lie or camp in public. Now, officers can only give tickets to people who endanger someone's safety, block pathways or be aggressive. Additionally, the city council changed a part of the ordinance that only makes it illegal to panhandle if someone is being forceful or aggressive.

Mayor Adler said there are flaws to the way Austin leaders have fought homelessness in the past.

"We know the status quo is not working," Adler said. "It's not like we suddenly had a homelessness challenge last week. The people that aren't presenting either a risk of a hazard, what do we want to do with those people? Is our answer to put those people in jail? Well, we know that does not work. All that does is it just moves people around the street. It's like playing whack-a-mole."

Mayor Adler said incorrect information and misleading photos on social media have caused people to misunderstand what has changed.

"It confuses people and it misleads people," Adler said. "It misled our governor, who thought that it was true and tweeted about it. I think people have to really be careful about where they're getting their information and their facts to really know what's going on."

It's now legal for homeless to camp on Austin streets

Mayor Adler said despite some of that pushback on social media, these changes are here to stay in Austin.

"We have ordinances in place and we're not going to change them," Adler said. "Do I think that everything we do is going to be successful? The answer to that is no. We're going to start trying things. If something doesn't work, we're going to stop it. Those things that do work – the things we can borrow from other cities that have worked to see if they work here too – we're going to keep doing. I think that it's really important for this city to actually do something to address this challenge."

Mayor Adler also said as city leaders start planning for next year's budget in August, he expects another significant chunk of the budget to go toward fighting homelessness.