Investigators are waiting for a warrant to search the apartment. They're also reviewing surveillance video and surveying the area. 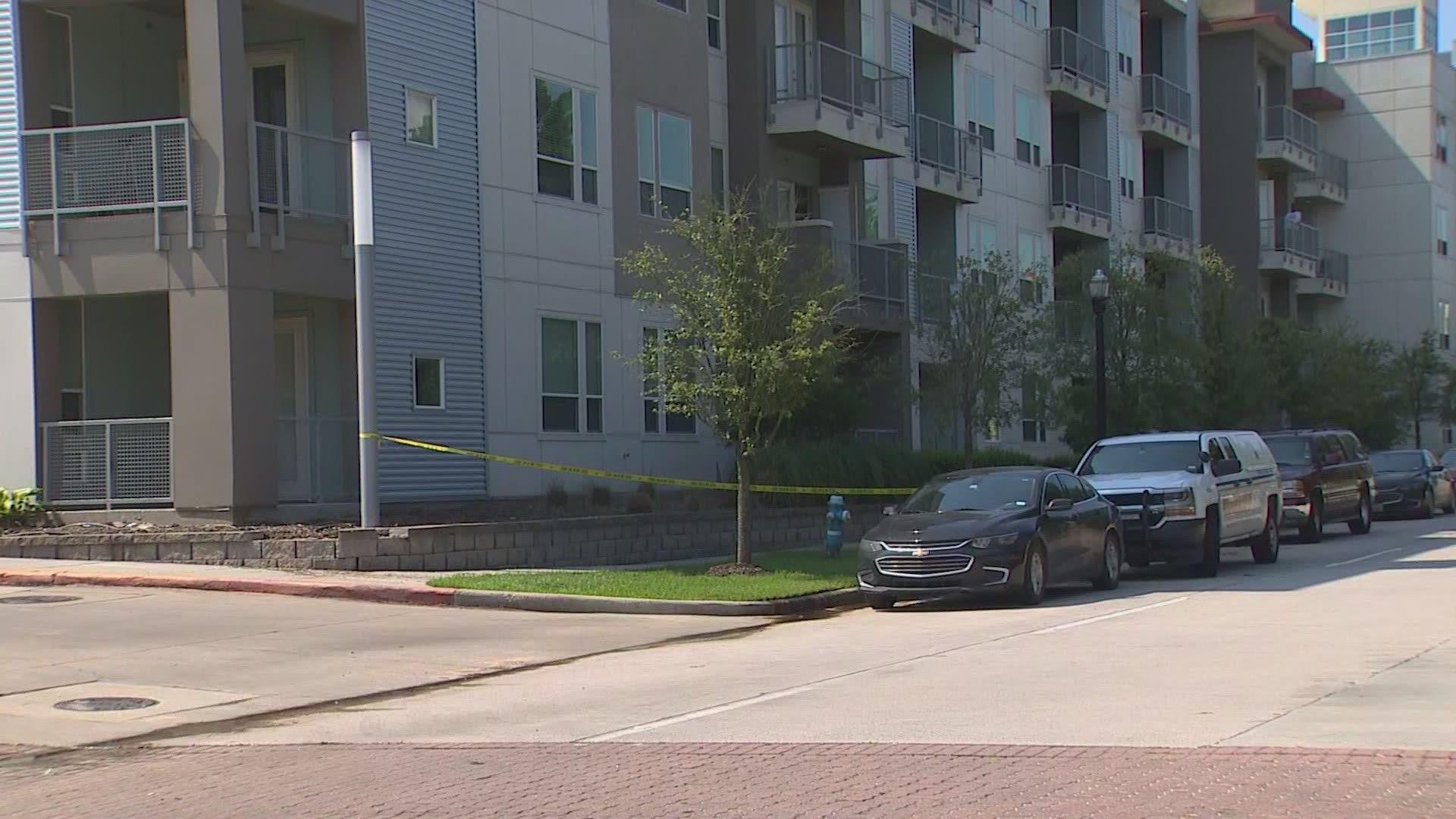 HARRIS COUNTY, Texas — The Harris County Sheriff’s Office is investigating the deaths of a man and woman after their bodies were found at an apartment building in the Spring area.

"When they arrived, they found a number of clothing items and firearms that had be tossed from the apartment. They made entry in there and found two people deceased inside," HCSO Sgt. Brown said. 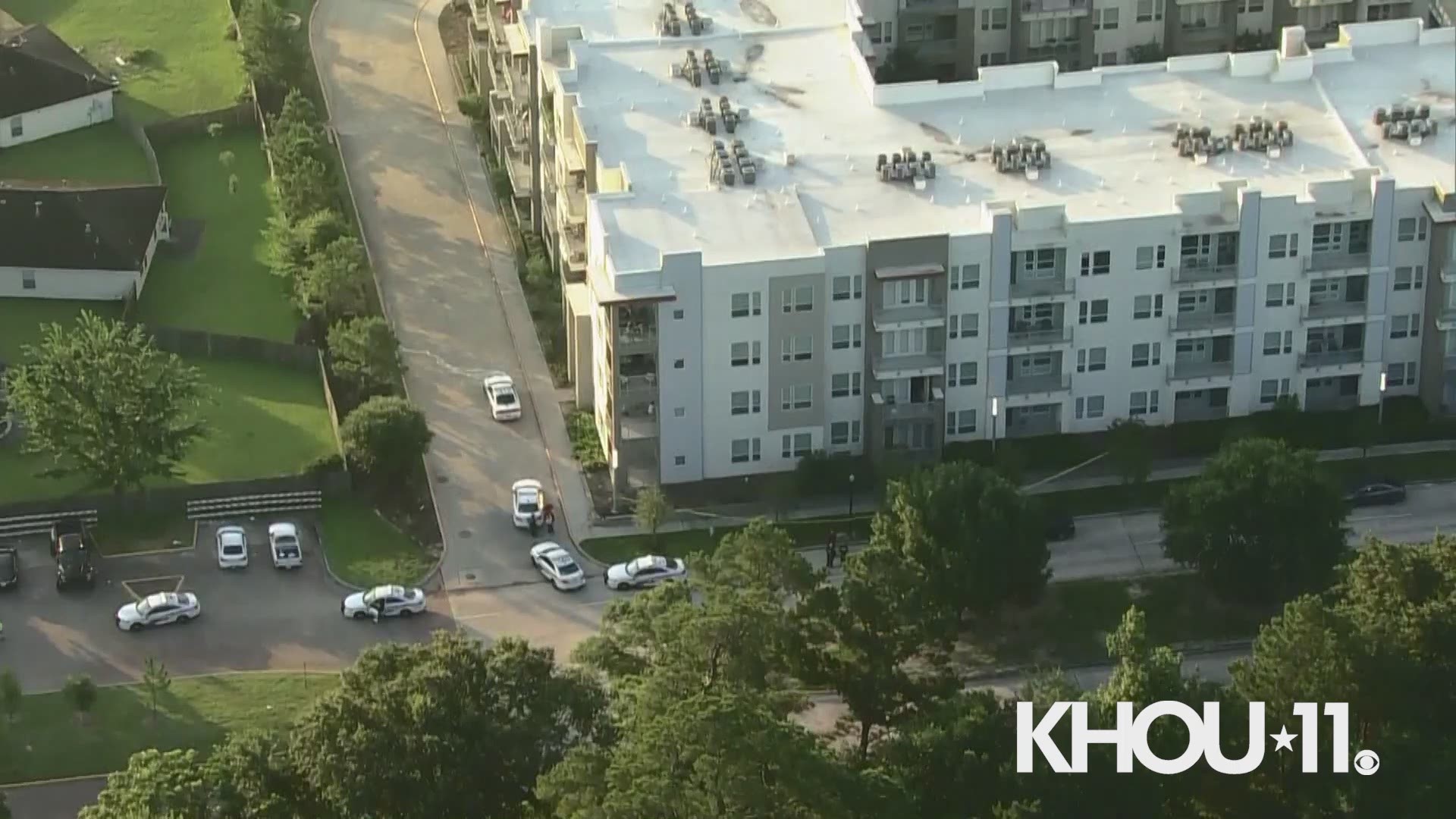 It's still unclear whether the man and woman lived at the apartment. Brown said the person named on the lease was nowhere to be found.

"We don't believe it's a murder-suicide, whoever killed these people is not at the apartment," Brown said.

Investigators are waiting for a warrant to search the apartment. They're also reviewing surveillance video and surveying the area. For now, Brown said officers don't have any witnesses.

The deceased bodies of male and female have been discovered in apt unit located at 23770 Springwoods Village Pkwy, in the Spring area. @Pct4Constable deputies responded to the scene, reference to shots being fired. @HCSOTexas Investigators are enroute. #HouNews pic.twitter.com/bsg1YzvoDy