The supply drive was organized by a local woman who wanted to help her community. 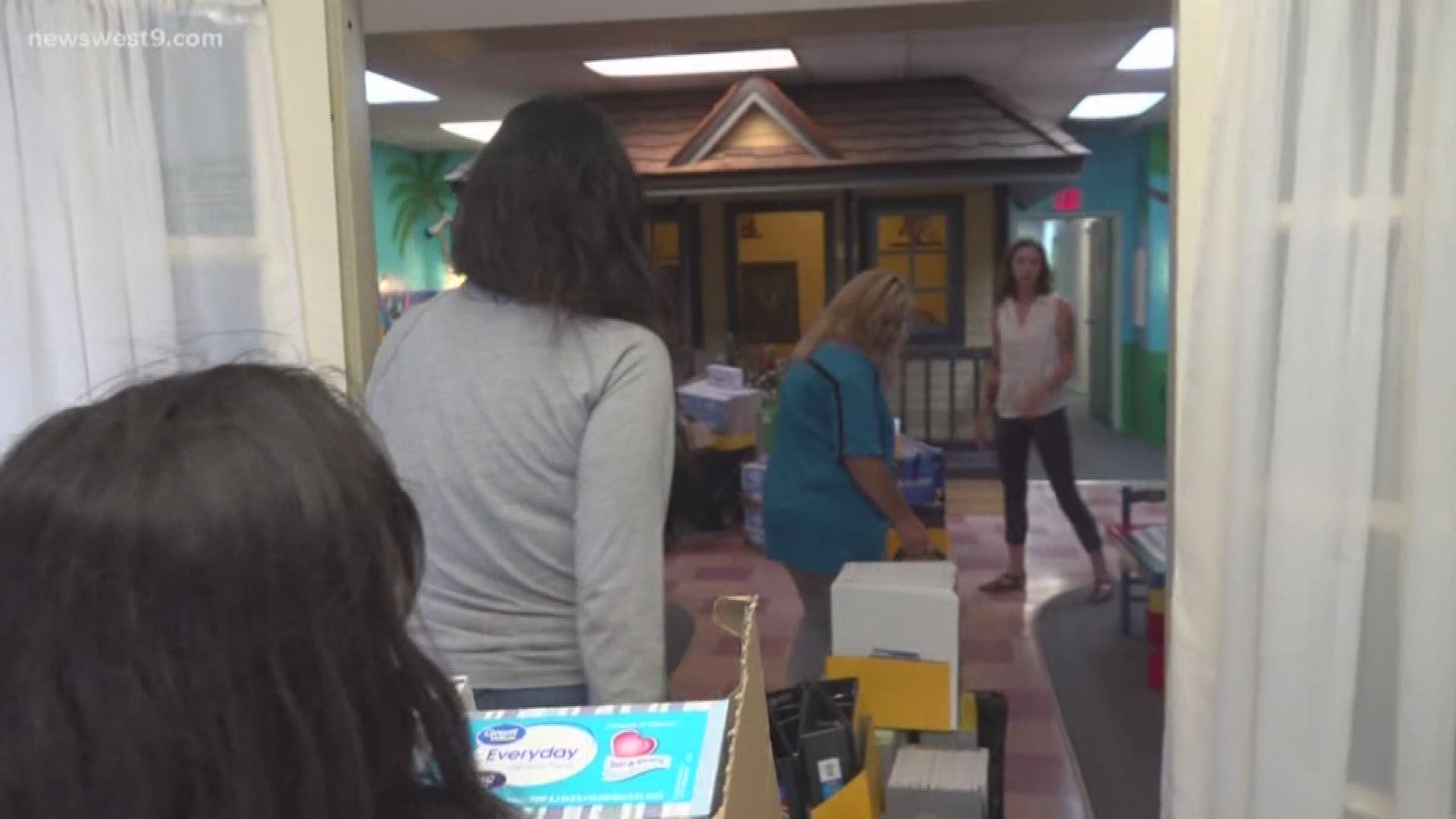 ODESSA, Texas — The Harmony Home in Odessa received a large donation of school supplies on Monday.

The donation was made up of more than 600 items, including paper, folders, 3 ring binders, book bags and more.

The supply drive was organized by Yuri Nunez, who said that helping out those in need was her motivation.

"Kids need school supplies, and I know this can be a really hard time for families, so I just wanted to make a difference," said Nunez.

The donations were dropped off at the Harmony Home and then wheeled in via wagons in more than a handful of loads.

Harmony Home serves its community as a children's advocacy center, its facility provides children from homes where abuse has been reported with a safe place for therapy, family advocacy, and forensic interviewing.

Officials within the organization say that today's donation will likely help more than 100 families.