Kelley, convicted of child sex assault, has been out of prison for more than two years 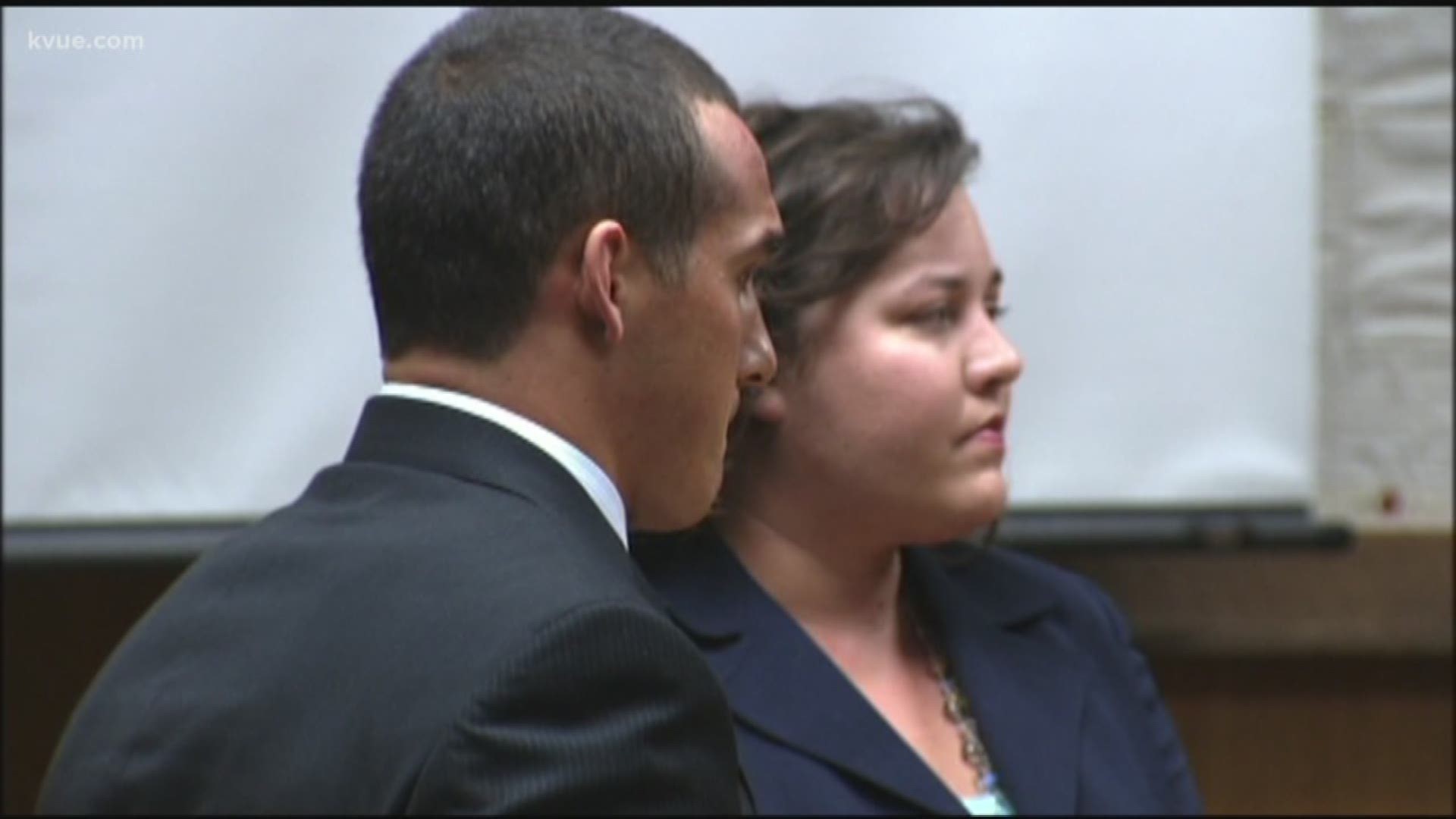 WILLIAMSON COUNTY, Texas — Two years after he was released from prison, a former high school football star still doesn't know if he'll have to go back.

The attorney for Greg Kelley – convicted of child sexual assault – is now questioning why the state's highest criminal court is taking so long with his appeal.

Kelley's attorney, in a court filing this week, questioned whether a lawyer appointed by the court has secretly and improperly been working against Kelley.

Kelley was released from prison in August 2017 after spending three years behind bars for a crime he says he did not do.

He has said his lawyer did not effectively represent him during his trial and had a conflict of interest – something she vigorously denies.

Kelley's current lawyer said the appeals court staffer has wrongly been working behind the scenes to shoot down that argument. He said it has occurred outside the scope of her duties and without knowledge of the Williamson County district attorney or Kelley's defense team.

Greg Kelley: What we know about his case so far

Kelley's lawyer suggests that is one reason why the case is taking so long to be resolved.

The appeals court appointee Hampton discussed is Stacey Soule. She had no comment.

Should the appeals court not rule in his favor, he would have to return to serve the remaining 22 years of his sentence. There is still no timeline for that decision.