Local bars like Tall City Brewing had to close down overnight on Thursday due to new regulations. 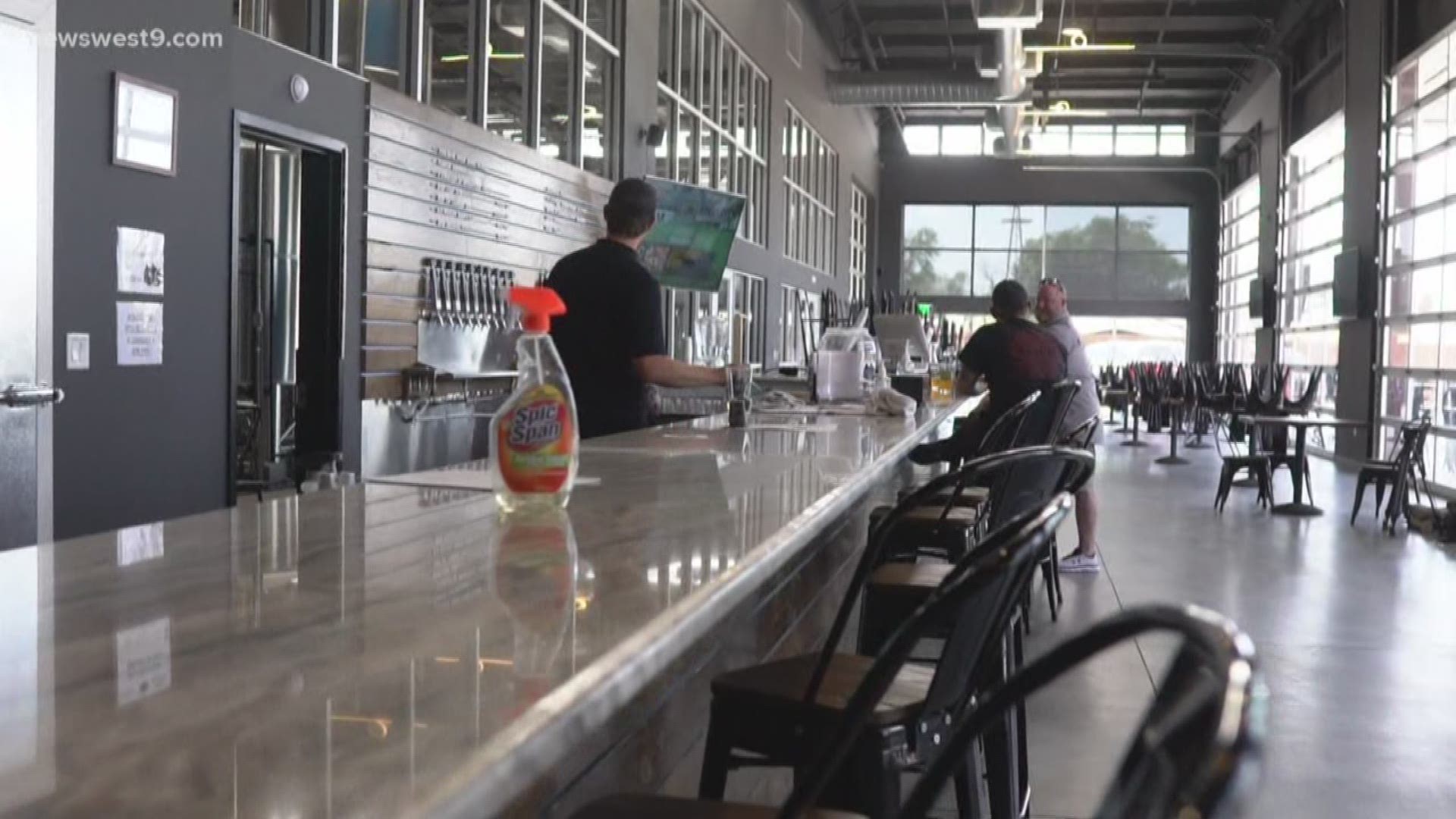 MIDLAND, Texas — What a difference a day makes. Tall City Brewing was pouring beers Thursday night, but Friday morning they were flipping chairs onto tables.

"We had a food truck that was supposed to be out here, Boom Town barbecue. One of the best in Midland," said Tall City Owner Jeff Thomas. "He texted me with a link saying, 'does this mean you’re closed?'"

"That was a shock…to a point. I did think there was going to be something that came down with the spike," said Thomas. "I didn’t think it’ll be this quick, in just a few hours notice."

So just like that, Tall City Brewing was once again a to-go only business. They weren't the only ones affected by the order though.

For the second time this year, Chito's Mexican Bar & Grill will have to operate at a limited capacity.