The incident was reportedly an accident but the dog unfortunately died. 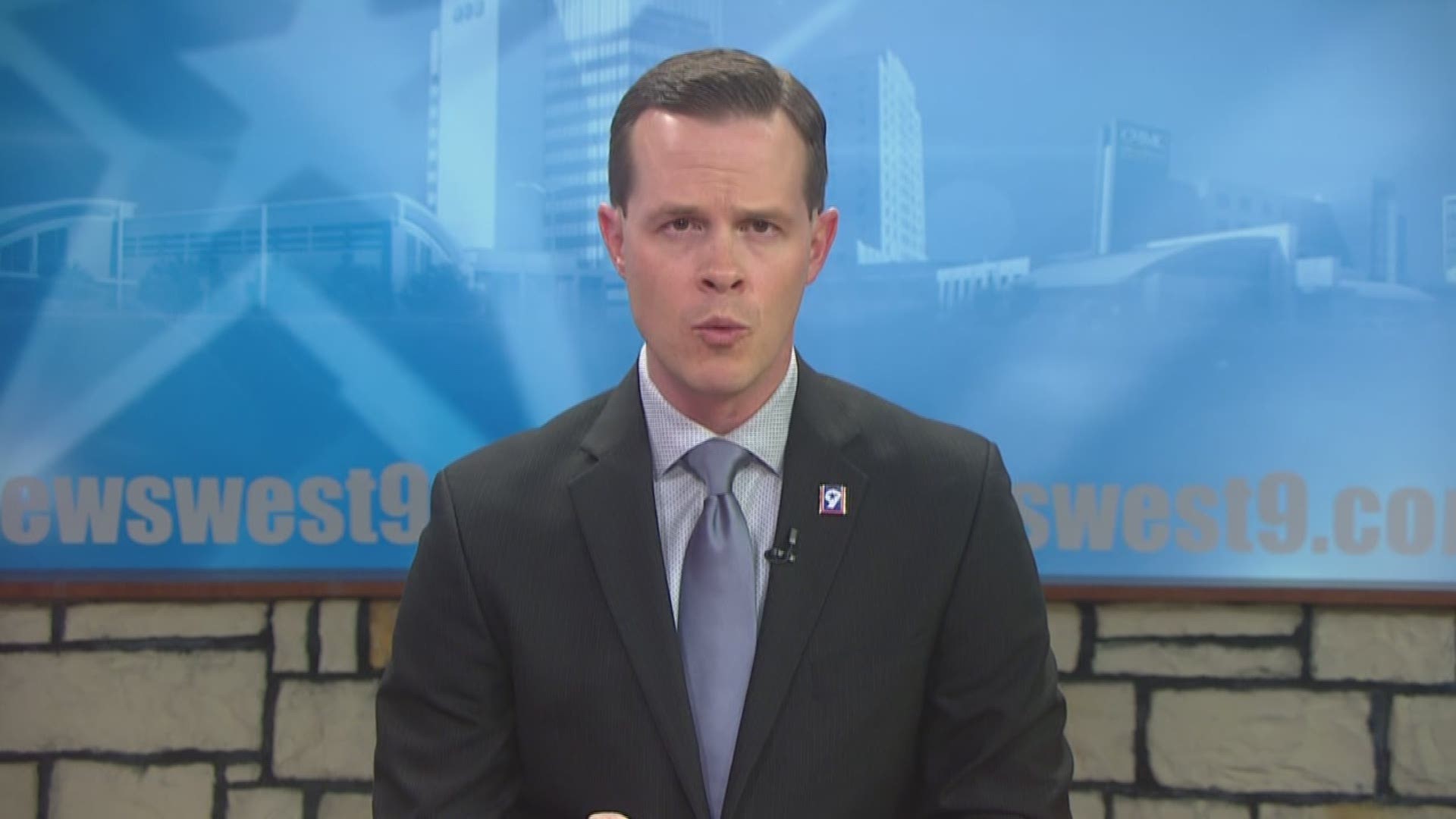 ODESSA, Texas — A dog has died after being dragged behind a pickup truck on May 8.

A picture of the incident has been spread across social media, causing an uproar from many animal rights activists.

The picture shows the dog being dragged with what appears to be a wire behind a truck with a company logo displayed on the side of the vehicle.

NewsWest 9 reached out to the company who stated that they had investigated the incident after it had been brought to their attention. The dog was reportedly a family pet and the incident was an accident.

They also stated that they are "sick over the events that happened this morning and are deeply saddened for this Team Member, his family and the animal" and were comforting the team member and his family as they deal with the tragic loss.