This bill will go before voters November 2022 to be approved. 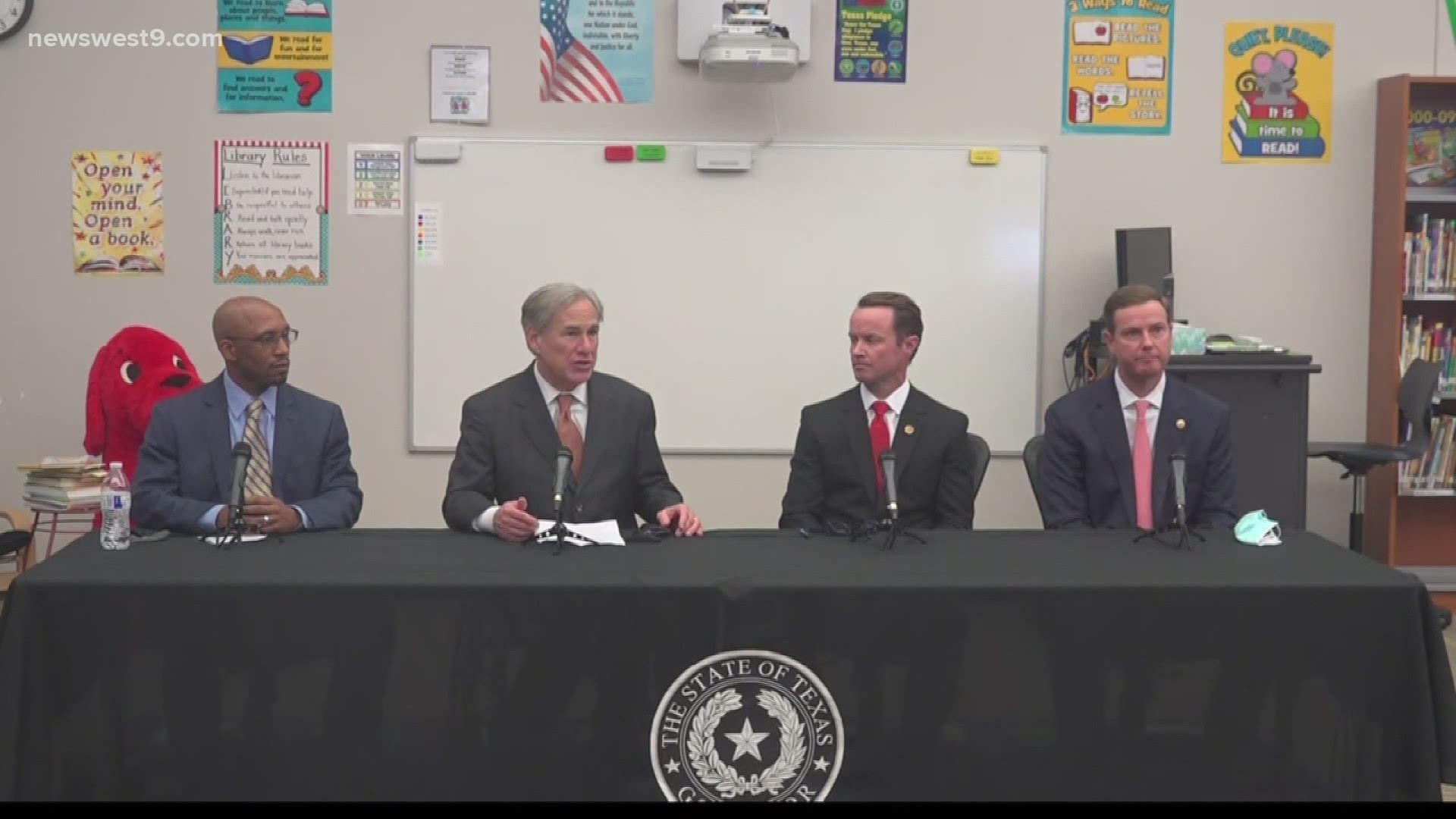 ODESSA, Texas — A major change is underway in Texas.

"The transformative solutions that will be able to be provided through broadband access will be phenomenal and game changing for the state of Texas," Governor Greg Abbott said.

Governor Abbott and the Texas Legislature rolled out some new details of House Bill 5 today.

For this broadband bill, the state is looking to partner with local and regional entities to roll out more internet and map out who does and doesn't have it.

That includes Midland and Odessa.

So, how would the state pay for this? Through federal CARES Act dollars and the State Utilities Reliability Fund.

This would be a $2 billion ask from the state and the bill would go before voters next November to be approved.

"We are calling upon the state to work with the experts in this arena, the stakeholders, the citizenry of Texas to come up with a plan that works for Texas," Trent Ashby, Texas State Representative said.

It is a plan to make Texas full-fledged 21st century.

"Increasing access to broadband we knew was important, but the pandemic turned it into something that was extremely urgent," Abbott said. "Look at what has happened to schools. Schools would not have be capable of providing education to students without broadband access and because of lack of broadband access to some homes."

This bill has a lot of bipartisan support, so this panel expects it'll move along to the governor's office sooner rather than later.

It will hit the house floor soon after Easter.