After five months of road closure in the area, the intersection and surrounding streets will reopen on Wednesday, August 19. 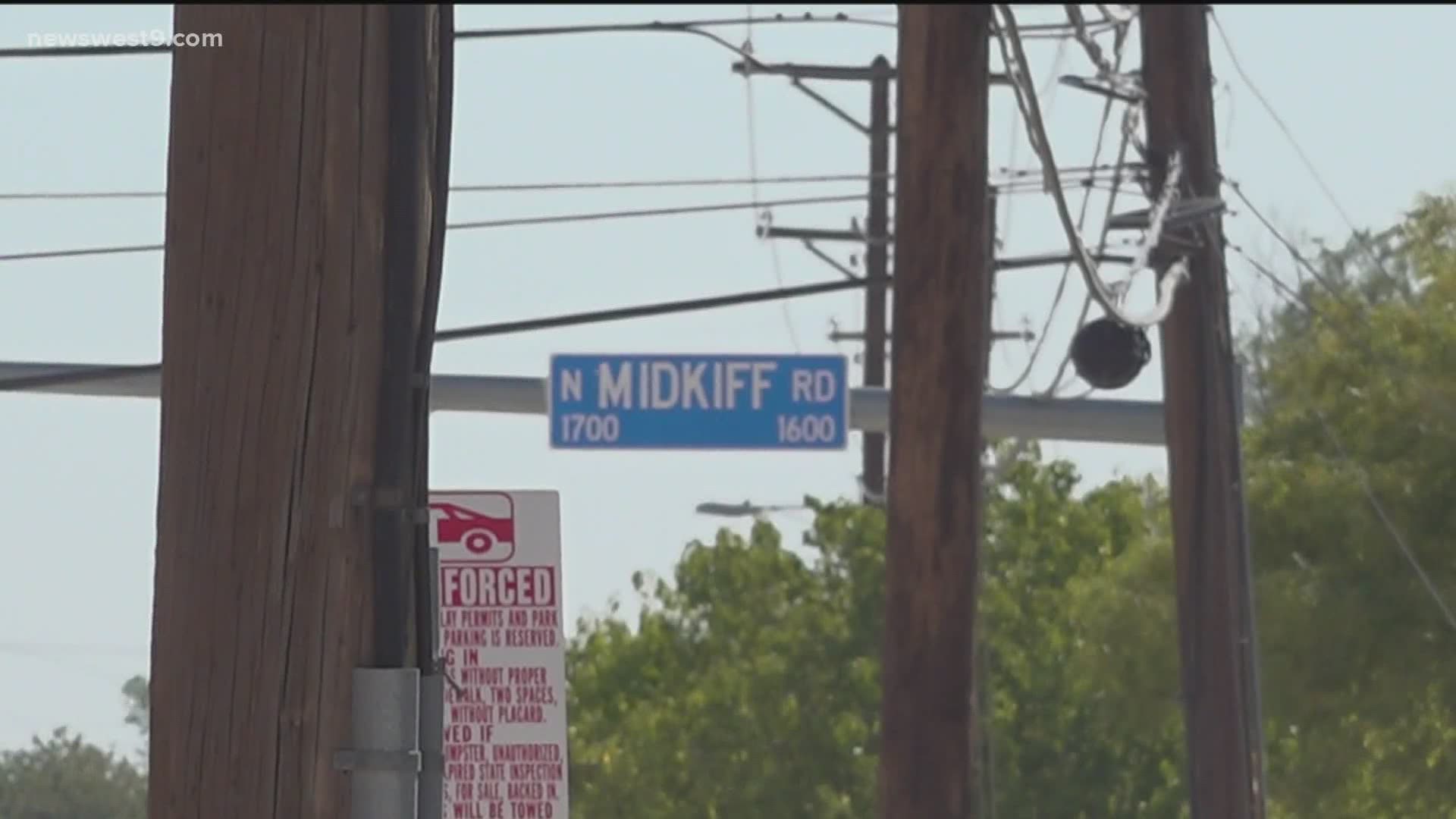 MIDLAND, Texas — After around five months of various infrastructure repairs caused road closure in the area, the intersection of Golf Course Road and Midkiff Road in Midland will finally reopen on Wednesday, August 19.

The work resulted from the unexpected collapse of a wastewater manhole in March. Once repairs began, issues were discovered in other manholes and pipes which necessitated their immediate replacement. 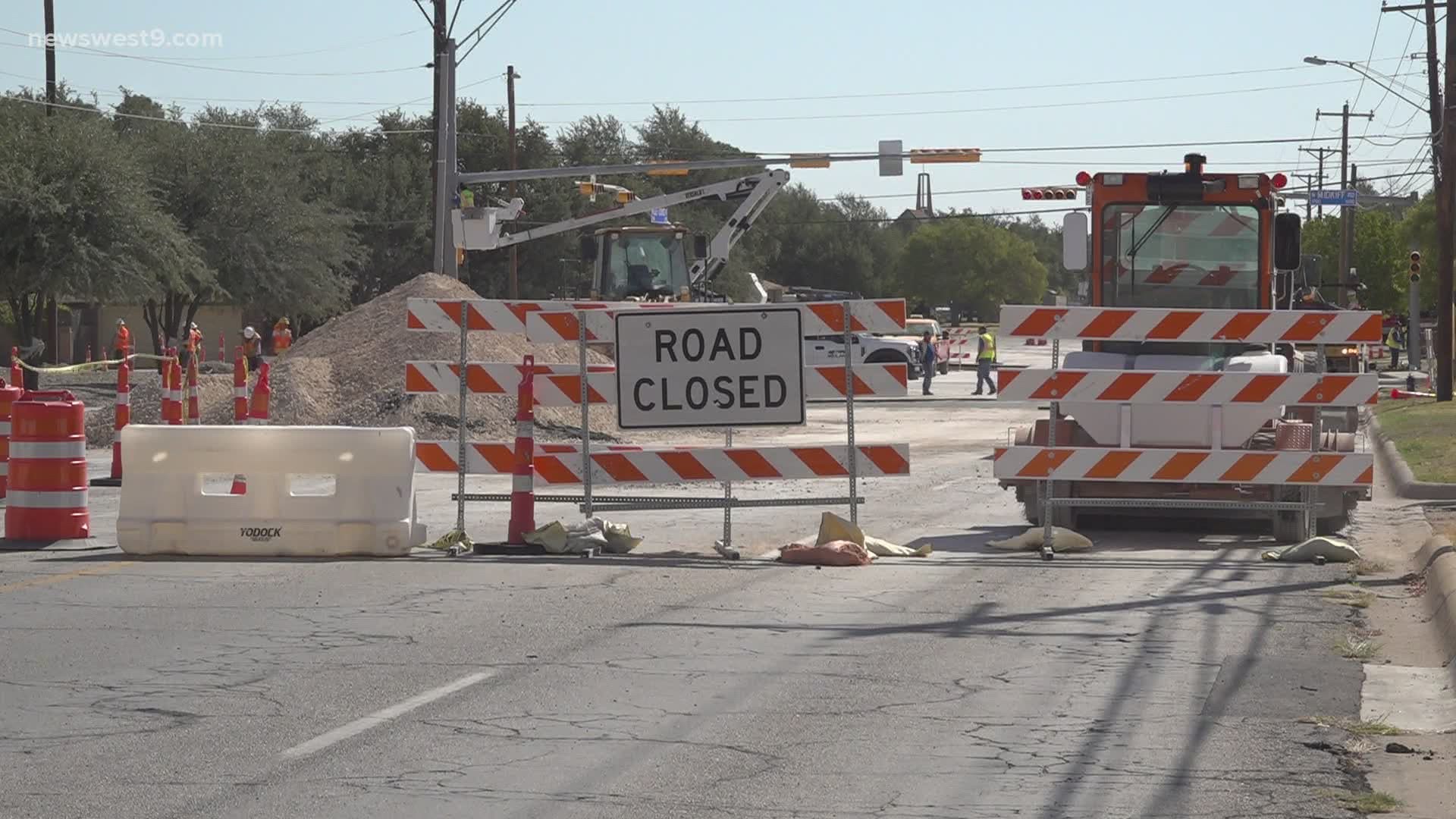 Normally, due to the scope of these repairs, they would have been completed over the course of several years rather than five months.

Improvements made to the infrastructure in the area include new storm drain outlets, underground traffic signals, and improved sidewalk access.

The intersection was also repaved in concrete to increase the length of time before new repairs are necessary and insure that the city's investment of around $1.5 million is not wasted.