The UK-based tabloid reports that Lindsay McMichael posted a picture of Ahmaud Arbery’s body because she is a “true crime fan.” 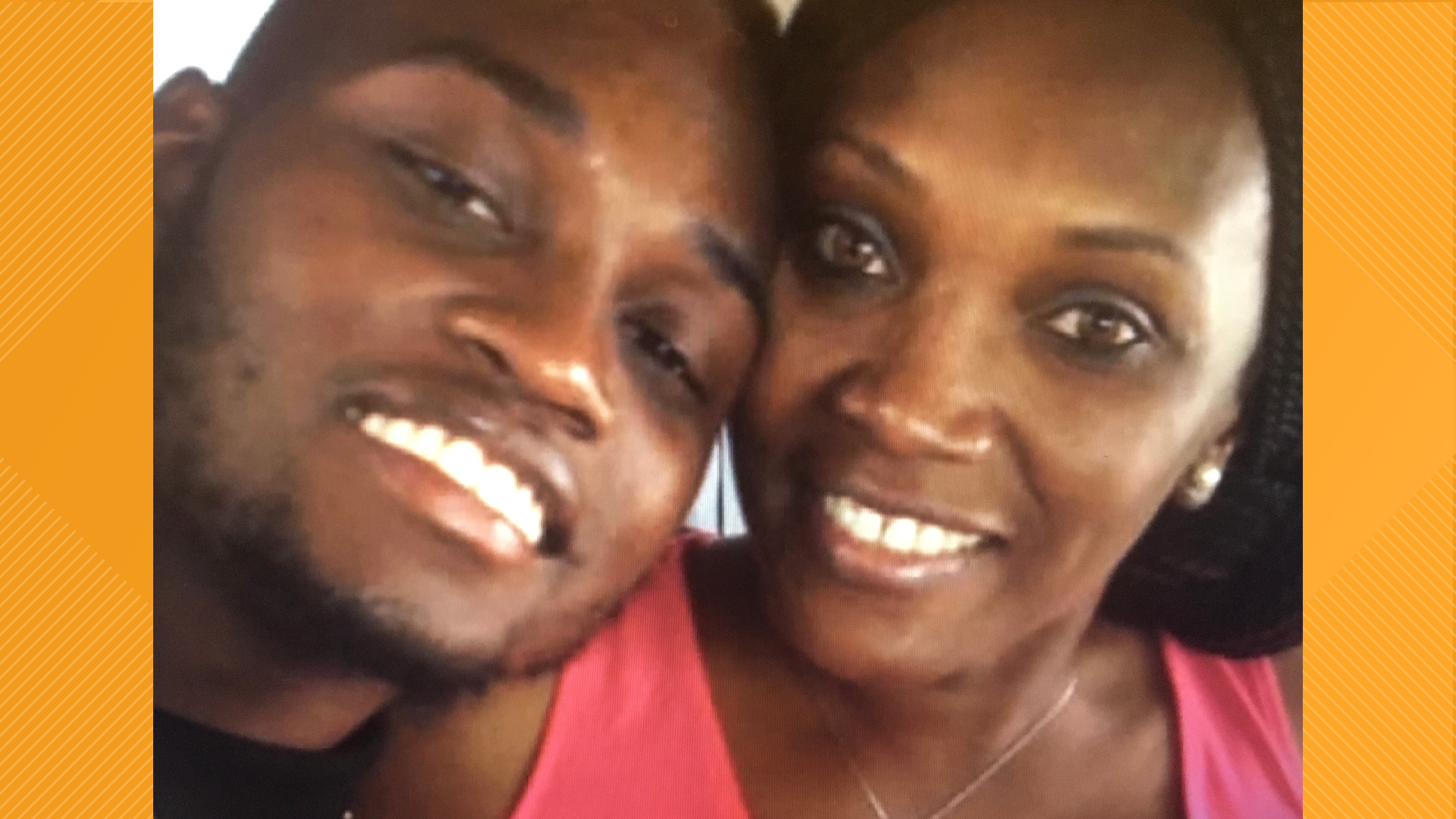 The sister of the accused shooter in the Ahmaud Arbery case posted a picture of Arbery’s body on Snapchat according to a report from a UK-based tabloid.

The Sun reports that a picture of Arbery’s body surrounded by investigators was posted on February 23. It was after it circulated in the local community of Brunswick, Georgia.

The paper says Lindsay McMichael said she admitted to posting the image but claims she didn’t mean it maliciously.

“The thing is I’m a huge fan of true crime – I listen to four or five podcasts a week – I’m constantly watching that sort of thing..." she explains to the outlet. “It was absolutely poor judgment."

Benjamin Crump, attorney for Arbery’s family said in a tweet on Monday that he was “absolutely disgusted” with the post.

"Just because you're a "true-crime fan" does NOT give you any right to expose this disturbing image of #AhmaudArbery after he was MURDERED by your father and brother," tweeted Crump. "He is not a trophy animal to be showcased!!"

Greg McMichael and Travis McMichael remain in jail on charges of murder and aggravated assault in Arbery’s death.

A video that shows Arbery getting shot surfaced two weeks ago, which led to the GBI getting involved and arresting two men for Arbery’s murder.

On Tuesday, the NAACP in Atlanta held a news conference in response to the shooting.

According to a news release, the group is calling for an investigation into "the history of inequality in the criminal justice system in the Glynn and Waycross Georgia circuits that have demonstrated racial bias in the application of the law."

"As the Coronavirus pandemic has focused national attention on income and health disparities among the races, so has the Ahmaud Arbery murder reignited the outcry over the long-standing pattern of unarmed black men being shot to death with impunity by law enforcement officials or rogue vigilantes," the news release said.

The group continues that it plans to examine the prosecution of black defendants and the handling of complaints of black victims over the past 20 years, the news release said.

RELATED: 'She’s generally against the death penalty, but still feels strongly that these men are deserving,' attorney for Arbery family says of Arbery's mother