"It shocked us when we first found it and I believe it's going to shock everyone else," Education Coordinator Kaylee Cochran said. 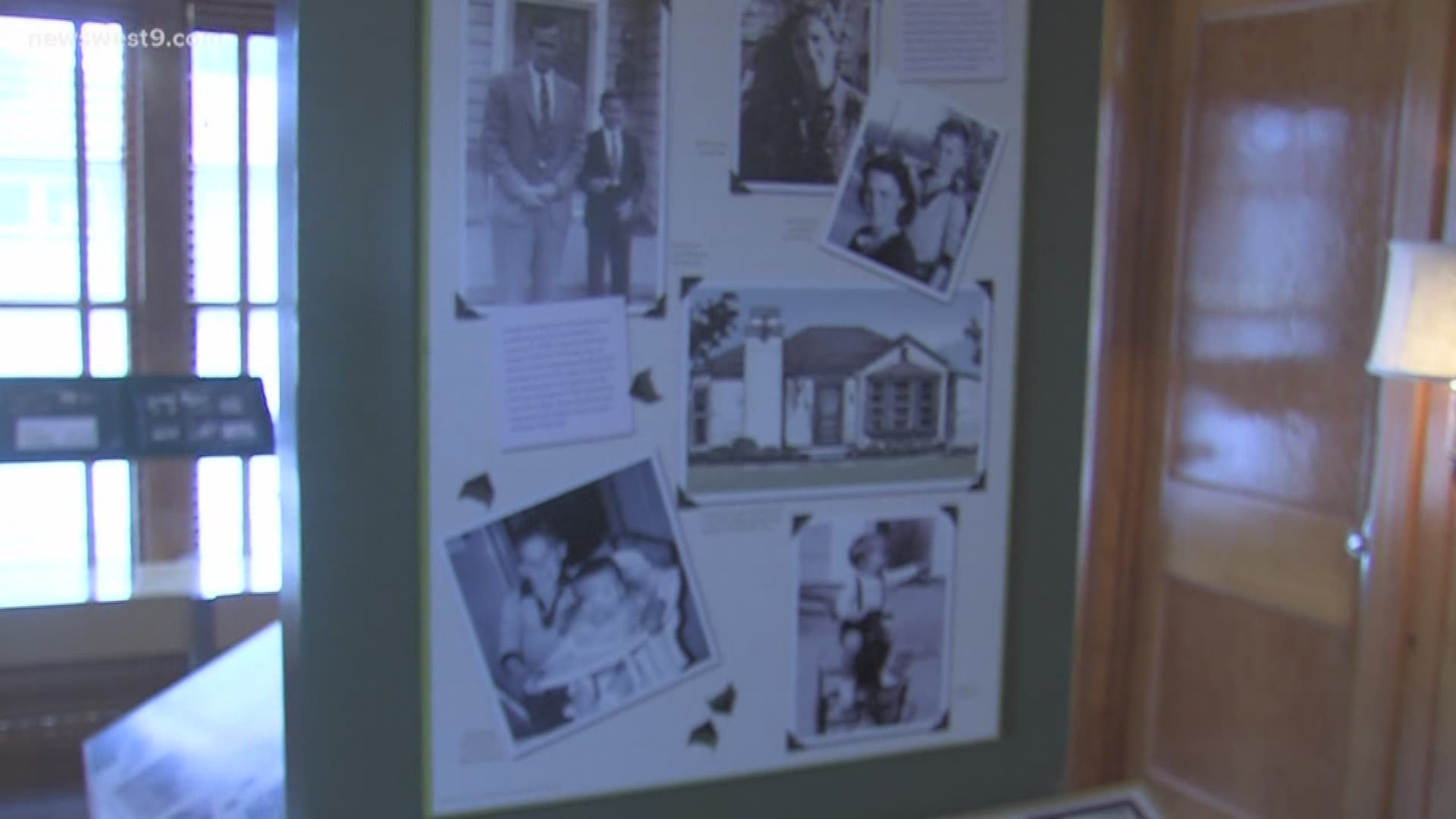 MIDLAND, Texas — EDITOR'S NOTE: The exhibit's opening date has moved since the video above aired. It will now open on Tuesday, Dec. 10.

This is the theme of the new "Friendship for a Lifetime" exhibit at the George W. Bush Childhood Home opening this week.

The exhibit will feature the Bush family's friendships with Midlanders during their time here, with a specific focus on their friendship with Dottie and Earle Craig.

This is the first time since its origin in 2006 that the home is debuting a new exhibit.

Education Coordinator Kaylee Cochran says they have had the collection tucked away in archives, but it wasn't until their student archivist Ashely Spears investigated it that they realized its value to the public.

"It shocked us when we first found it and I believe it's going to shock everyone else," Education Coordinator Kaylee Cochran said.

Spears is working toward her master's degree and wanted to do something for the childhood home.

"She's very dedicated and she's, she loves this place and so she wanted to do something to give back," Cochran said.

It was a joint decision by the executive director, education coordinator, archivist and others to open the collection to the public.

"It's huge, I mean, when I first started working here I really didn't know what to expect. It's probably the same thing that a lot of people expect politics. When the longer I was here, a month, two months, thee months, I learned it's not just about that. There's more to them than meets the eye," Cochran said.

With the launch of the new exhibit on Tuesday, Dec. 10, there will be an open house and reception running with Christmas cookies and hot chocolate.

You can expect never before seen photos and more.

Its importance is no surprise, as many of us look at George W, George H W, the Bush family as all political when there's a whole other side to them that not a lot of us know.

At the end of the day, it's the people and community we become friends with that matter most. 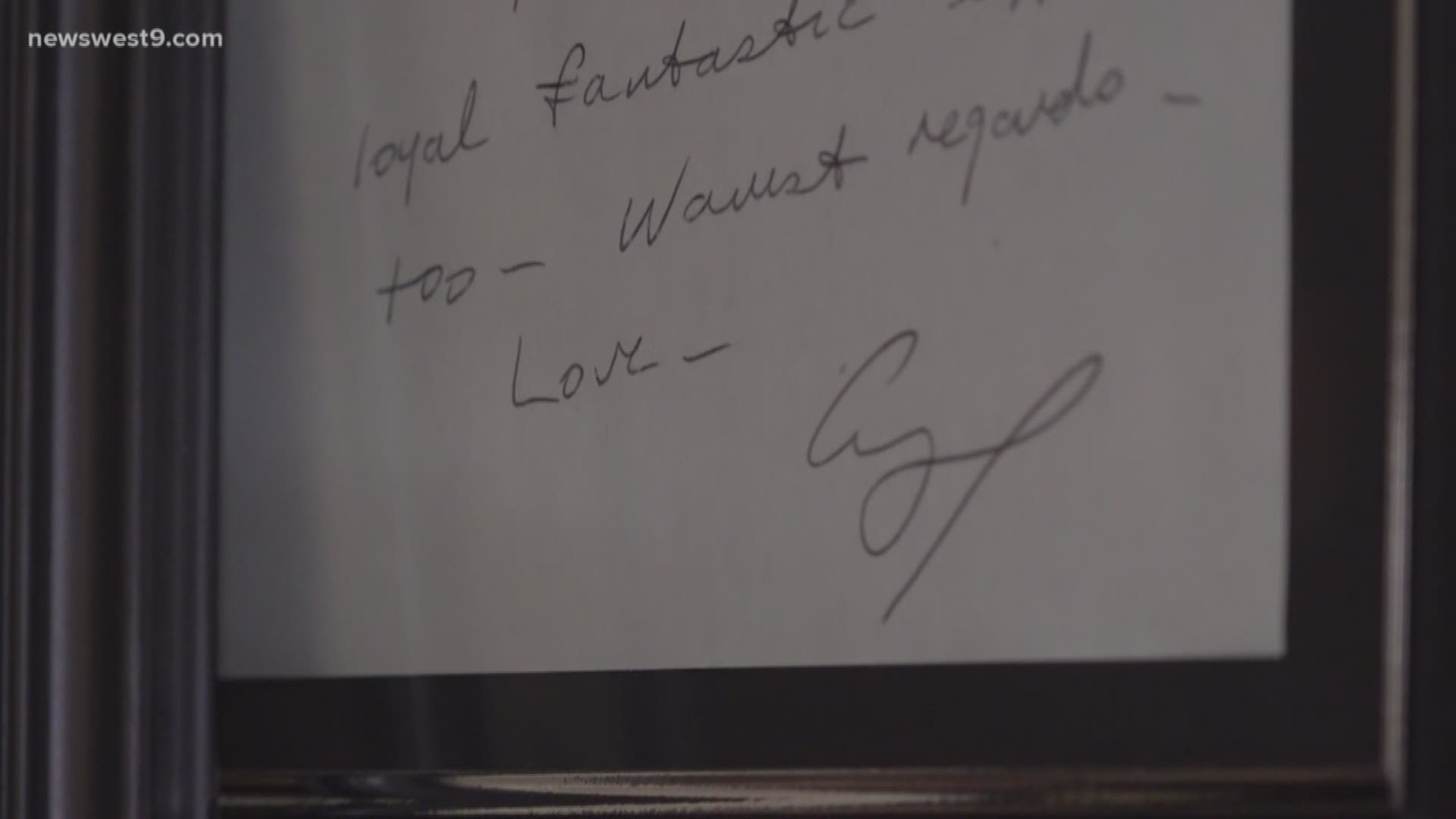