KARE 11 Investigates: What if there wasn’t cellphone video of Floyd’s death?

Experts tell KARE 11 the public may have never known about the use of force that killed him and body camera video might not be public for months or longer. 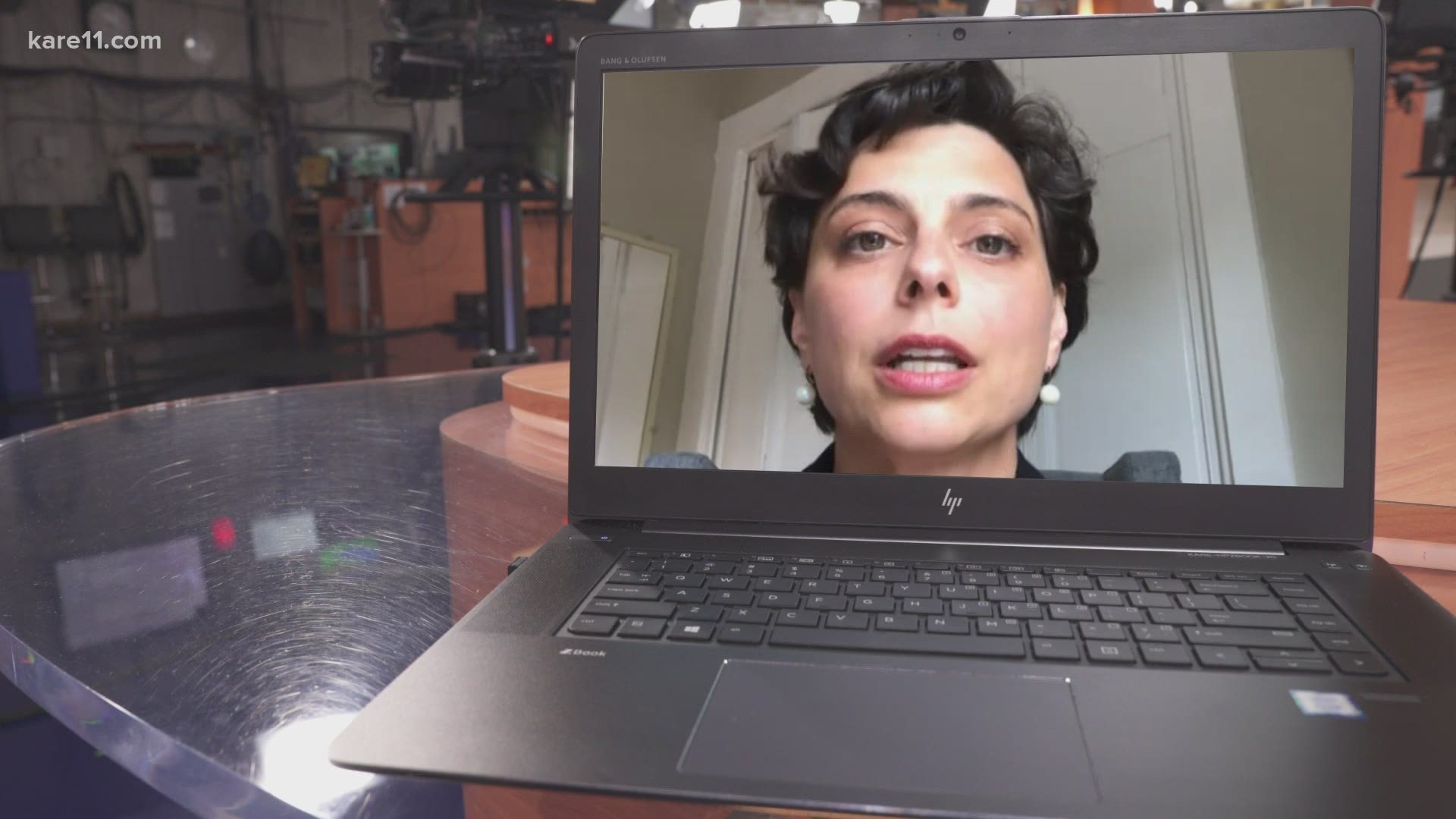 MINNEAPOLIS — By now the images have been seared into the public consciousness. Officer Derek Chauvin with his knee pressed into George Floyd’s neck. The video comes from the cellphone of a teenage girl who was a bystander.

But hers wasn’t the only camera recording what happened in front of Cup Foods at 38th and Chicago on Memorial Day.

Each of the four now former Minneapolis Police officers who have since been charged in Floyd’s death were wearing body cameras.

A concerned 911 dispatcher watched the scene unfold on the city’s closed circuit camera system. The dispatcher called a police supervisor to tell him, “all of them sat on this man.”

So far police have not released any videos. And if not for a teenage girl’s cell phone we might not even know about this case according to several local attorneys.

"It’s very unlikely that anyone from the public would have seen it,” said Abigail Cerra, a former defense attorney who now sits on the Minneapolis Police Conduct Oversight Commission.

“It would require an individual to know that this event happened and that it would be necessary to make that kind of request for that data,” she explained.  “And, frankly, if that cellphone video hadn’t gone viral virtually no one would have known that this took place.”

In an initial press release on the incident, MPD released a public statement describing Floyd’s death as a “medical incident during a police interaction.” There is no mention of a restraint or use of force.

Even if someone from the public or the media had made a request for video of the incident, the law and police policies would have likely blocked its release.

The Minnesota Data Practices Act section covering body worn cameras says that video generally is not public to anyone but the subject of the data. In this case, George Floyd.

The Floyd case clearly fits that bill – but there is another exception. Police departments can refuse to release video if it is part of an ongoing investigation. That’s what’s happened so far in the Floyd case.

“There are lots of ways that you can be told no,” says Leita Walker, an attorney specializing in First Amendment law who has pushed for the release of such data.

“What we’re seeing is that police departments tend to rely on the argument that this body camera footage is part of an ongoing investigation,” she said.

“They constantly see police officers putting their knee on our clients backs and necks and verbally harassing them. So that behavior is not uncommon from what we observe on body cam,” she told KARE 11.

But by court order even defense attorneys can’t make the video public unless it is introduced in trial. So often, it too stays hidden.

“We have visual evidence of it, but then there has to be accountability,” Moriarty said.

As for those oversight committees, a city spokesman says they receive body camera footage if it pertains to a formal complaint made by a citizen. In addition, he says, “MPD Internal Affairs does regular force reviews. If any misconduct is viewed, those cases are referred to OPCR (Office of Police Conduct Review) to open under a joint supervisors complaint.”

In case after case across the country, video going public has meant the difference in whether a case of police excessive force is prosecuted or not.

In Chicago, Laquan McDonald was shot 16 times by a police officer.

The officer was cleared internally and not disciplined. A year later after journalists sued for police video and it became public, the officer was charged and later convicted of 2nd degree murder.

Would that have happened in the case of Derek Chauvin? No one knows. But advocates say it’s another example of why the public needs more access.

‘If we want to have any level of oversight, any level of civic participation in policing, we’re going to need a lot more transparency,” said Cerra.

Chief Medaria Arradondo was asked in a press conference if he thought the public would know about the George Floyd case without that video. He replied that he’s “thankful” it was recorded. As for whether citizens should capture cell phone video of officer behavior they find concerning in the future, Arradondo replied, “Record. Absolutely record.”