Rising gas prices could point to a healthier economy

Gas prices in Midland and Odessa are averaging almost $3 a gallon. That's well over a dollar more than where we were at this time last year. 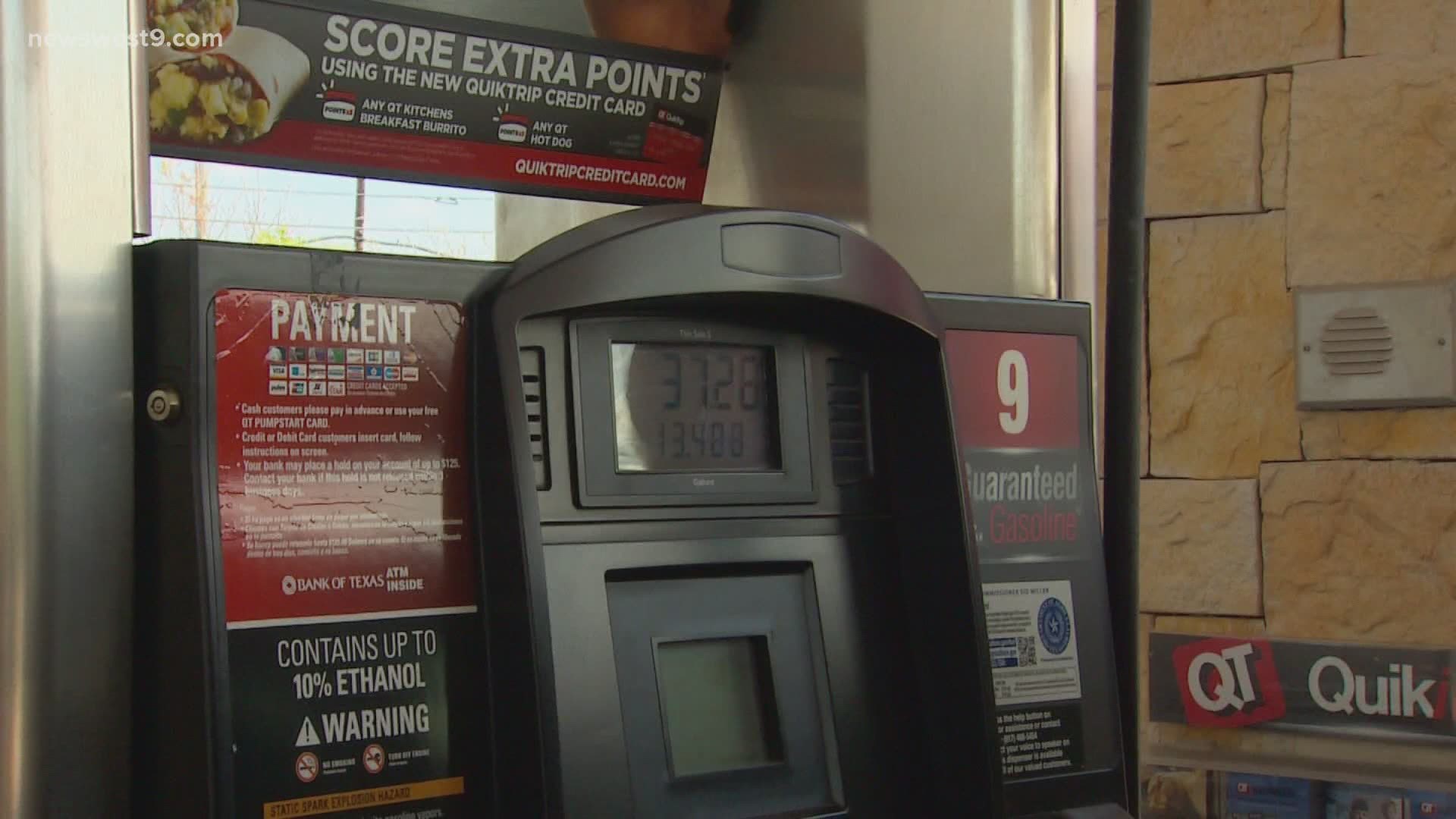 MIDLAND, Texas — Get ready to pay more at the pump. That's because AAA is reporting that gas prices across Texas are the highest that they have been in the last year. Texas is currently averaging $2.73 a gallon, which is still below the national average.

However, Midland and Odessa have seen their prices well over that average at $2.99 and $2.98 a gallon respectively. As with most things in the Permian Basin, those prices also revolve around the oil and gas industry.

In fact, if you want a glimpse of how the oil and gas industry is doing in west Texas, look no further than at the price of gasoline.

"Without a doubt, gasoline prices will increase as oil prices increase," Mickey Cargile, president of Cargile Investment Management said. "There’s no cap on the top for gasoline prices. It’s directly related to the price of oil. It’s one of the prices we pay in our area for a good economy."

The price of a good economy often times means the most expensive gas in the state. One question remains, why is that?

"We frequently have the highest gasoline prices in our area for the state," Cargile said. "There are several factors that contribute to that, but included in there is the cost of operations. So we have to pay more for labor for the people that actually work in the gasoline retail areas so because of that, because rents higher, our gasoline prices are higher."

Around holidays, people tend to travel more. That happens to be the case for this Memorial Day weekend. Will these higher gasoline prices impact travel? Cargile doesn't believe that will be the case.

"For people who have already planned to travel, I don’t think it will affect them at all," Cargile said. "In fact, what we see is it really doesn’t affect behavior until prices go above $4. So we'll hear a lot of chatter about it you know certainly a good topic to discuss, but until the price goes above $4 it does not change the habits of consumers."

In fact, consumers are more likely to make sacrifices elsewhere before letting the price of gasoline impact travel.

"I don’t believe the price really affects consumption on gasoline," Cargile said. "One thing that we see is the people will change other spending habits because they have to have gasoline to operate their vehicles."

Cargile also said that the Permian Basin could see the price of gasoline rise up to as much as $3.50 or $3.75 a gallon if the price of oil climbs up to around $80 a barrel. He said it would be the sign of a healthier economy if that happened. 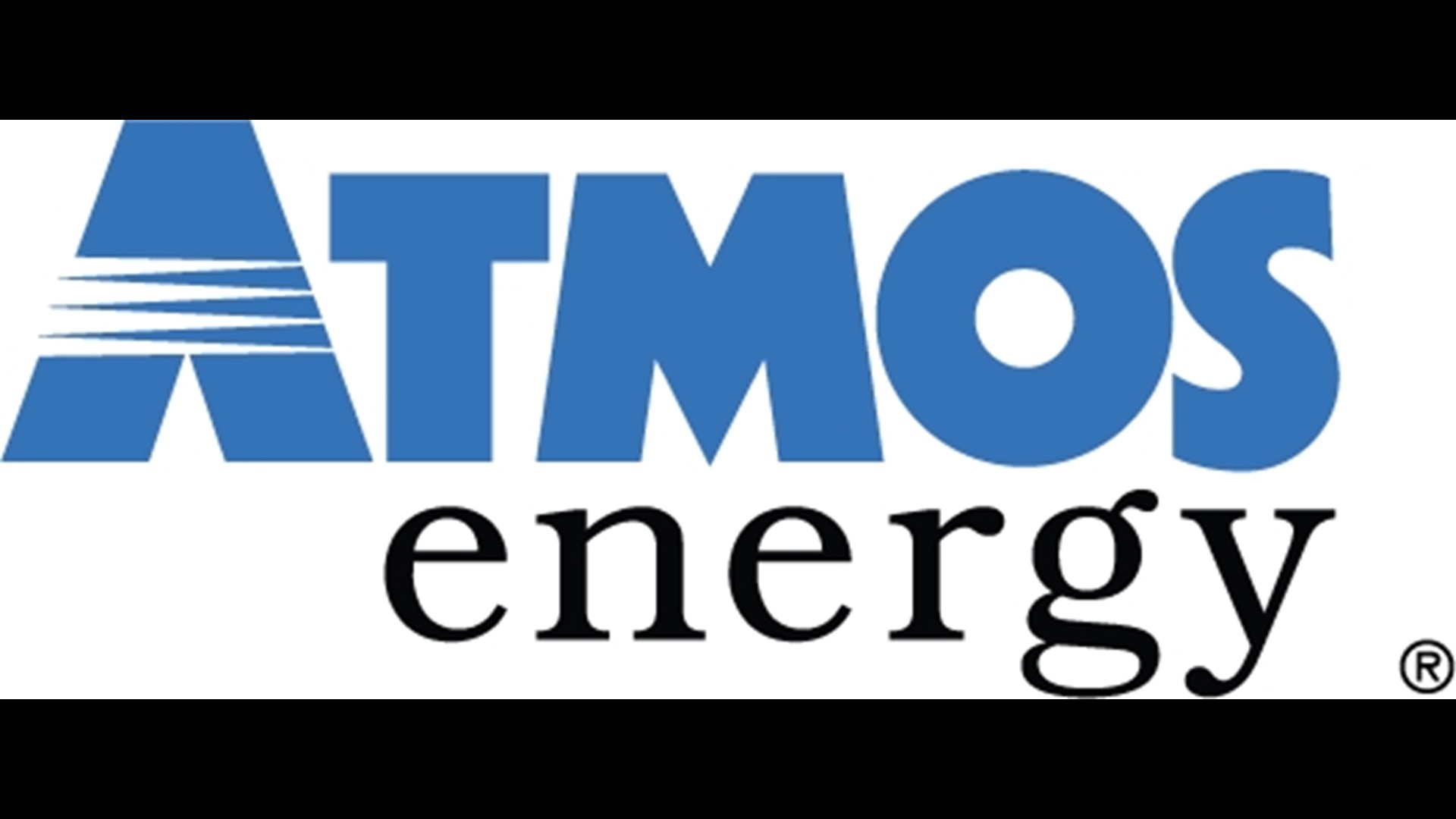