About 1,000 law enforcement vehicles escorted Walker's body to LaSalle Cemetery on FM 1953 where he will be laid to rest, DPS told 6 News. 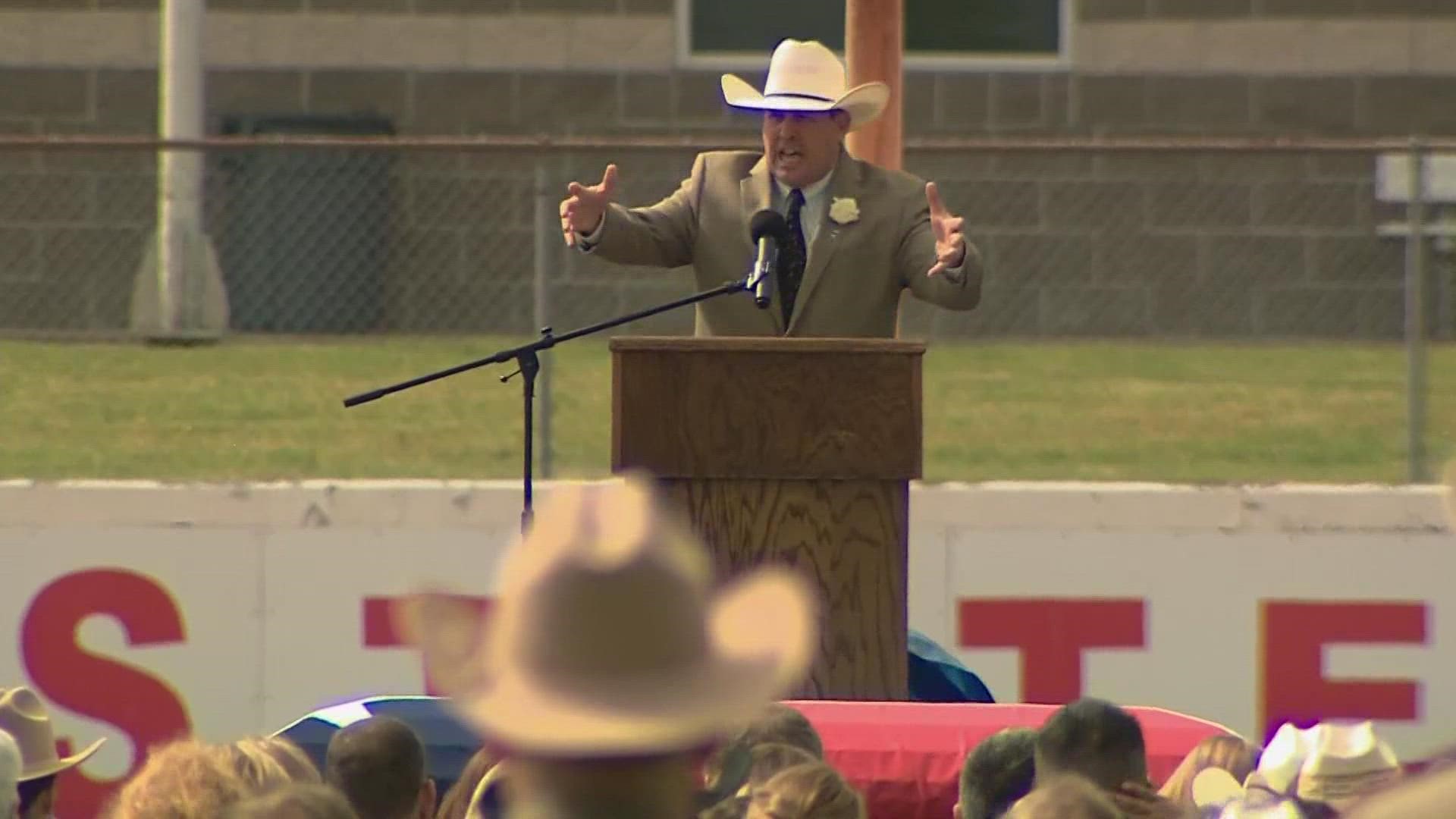 GROESBECK, Texas — A sea of Texas Department of Public Safety troopers lined up the Groesbeck High School football stadium Wednesday, both on the field and on the stands, to honor the life of one of their own: Chad Walker.

Walker's funeral was held at the stadium at 10 a.m. and lasted until about noon.

"Chad Walker was destined for greatness," said one speaker. "If you don't believe me, look around you. These people aren't here because they feel sorry, they are here because he touched the lives of many people throughout his young walk of 38 years."

"To the community as a whole he was a part of that thin blue line that keeps evil at bay. Chad Walker was many things to many people but to me Chad Walker was my friend," said another speaker.

After, about 1,000 law enforcement vehicles escorted Walker's body to LaSalle Cemetery on FM 1953 where he was laid to rest, DPS told 6 News.

Walker, 38, was born on May 21, 1982 and grew up in Groesbeck where he graduated from Groesbeck High School in 2000, according to his obituary.

Walker married his wife, Tobie Taylor, on Sept. 22, 2018. They stayed in Groesbeck to raise their four children: a 15-year-old son, 7-year-old twins daughters and a 2-month-old daughter.

Walker died days after he was shot while responding to a call about a disabled vehicle on FM 2448 and Highway 84 near Mexia, Texas. The Texas DPS Officer's Association said he was shot in the head and abdomen while driving up to the vehicle.

He was admitted to Baylor Scott & White's Hillcrest hospital in Waco and remained on life support for a few days before he died, according to Texas DPS.

"Walker no longer display[ed] signs of viable brain activity and he remain[ed] on life-support until he... share[d] the gift of life as an organ donor," DPS said in a statement.

Walker is survived by his wife and four children -- a 15-year-old son, twin 7-year-old daughters and a 2-month-old daughter.

A GoFundMe was set up to help his family with medical, travel and funeral expenses. 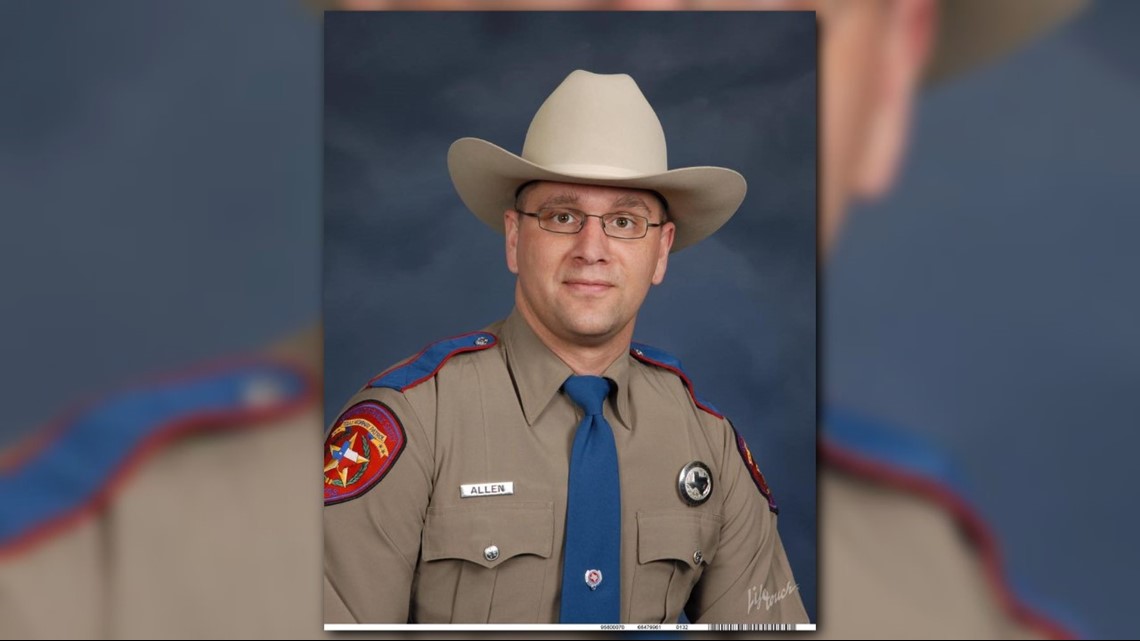 'He was murdered while doing his job, protecting the citizens of Texas' | Trooper Damon Allen's wife testifies to state lawmakers
Kasey Allen's husband was killed by a man that had already attacked law enforcement twice but got out on bond. A new bill could have kept him locked up. AUSTIN, Texas - Kasey Allen patiently waited 10 hours to testify before a state legislature committee Wednesday.

Today we celebrated the life and legacy of Trooper Chad Walker who was tragically gunned down in the line of duty.

We pray for his widow and four precious children.