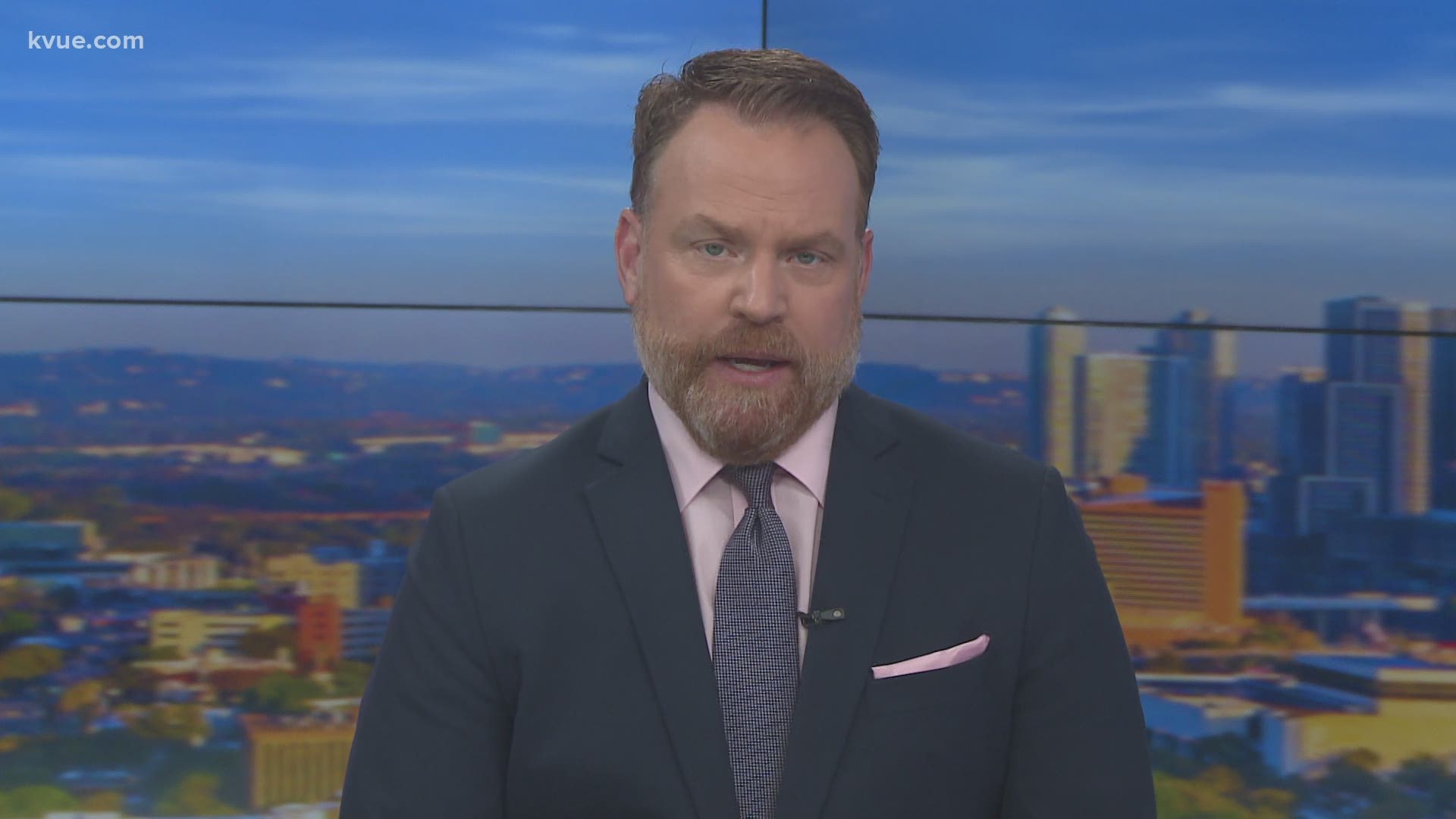 FREDERICKSBURG, Texas — A driver has died after a school bus crash in Fredericksburg on Wednesday afternoon.

One of the vehicles struck was pushed from its parked location and struck the business at 904 N. Milam St., police said.

Some Fredericksburg ISD students were on the bus at the time, but they were not hurt. The bus driver was taken to Hill Country Memorial Hospital for treatment and died at the hospital.

All of the students’ parents or guardians have been notified.

It's official! Alcohol to-go becomes a permanent thing in Texas