The group is looking to now incorporate spouses in the classes and social events. 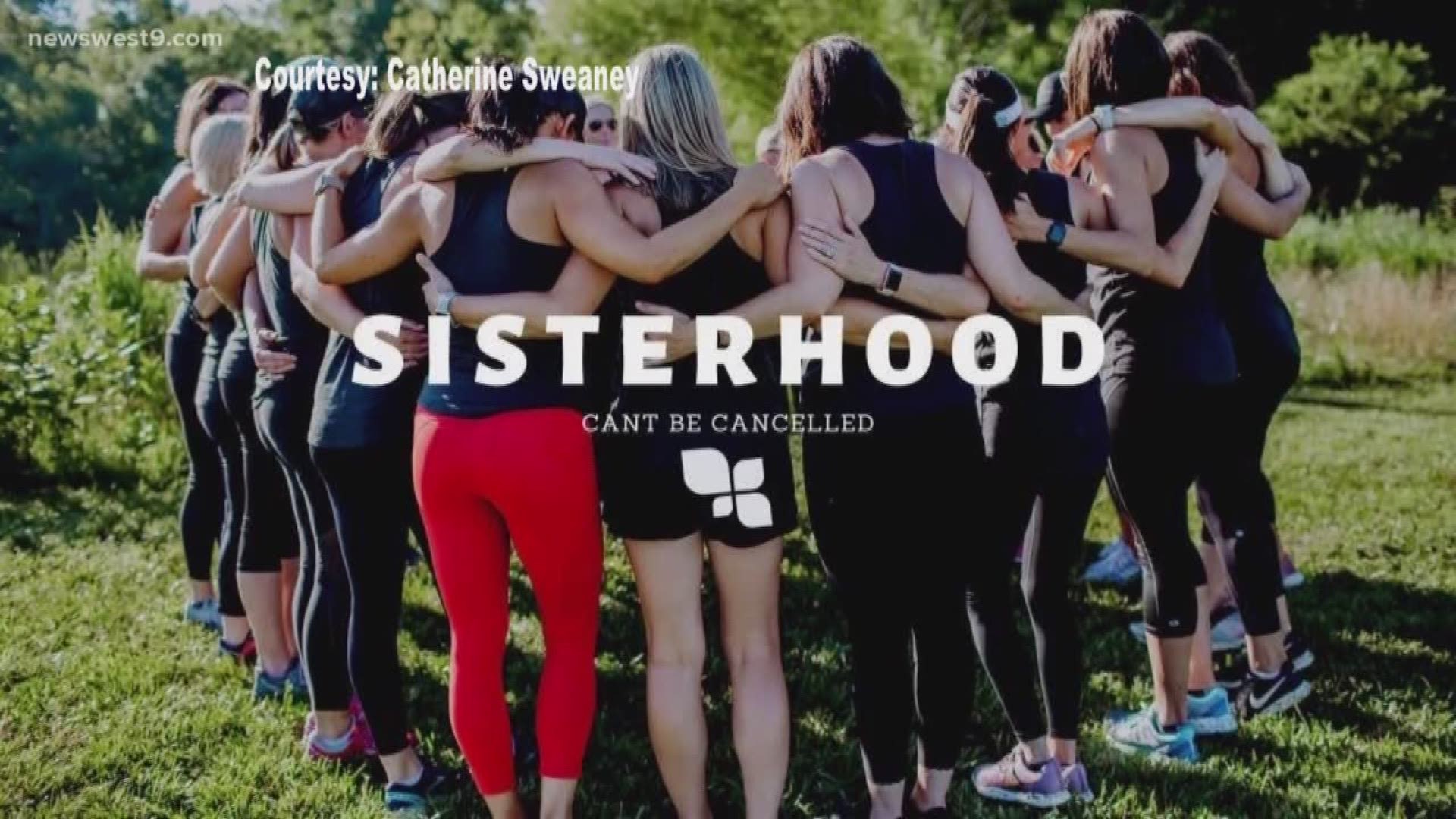 MIDLAND, Texas — Fit4Mom Midland is taking its fitness goals to the internet.

In response to COVID-19 concerns, the in-person community group of moms is taking their workouts to the virtual world to stay safe.

"Normally we're out at the parks, we're with our strollers. We move around the parks and we sing and play with our kiddos as well as work out, so we were kind of watching stuff over spring break and were thinking that we could continue our outdoor classes because that's what everyone wanted," Catherine Sweaney, Permian Basin Fit4Mom franchise owner said.

The biggest hiccup was shifting their hour-long workout sessions to the 40 minute allotted time on the app Zoom. Yet it's still giving women the chance to stay in shape while being a mom in a safe space.

Catherine said she thinks seeing other moms face-to-face through a screen is progress.

Additionally, this virtual switch is allowing Fit4Mom to do what they've never done before.

"The large scale interaction of moms coming together in this franchise is amazing that is happening virtually. I feel like it's going to end up continuing past all this just because there's so many new things and exciting opportunities," Catherine said.

These Midland moms aren't just bonding locally, they're also taking classes with Fort Worth moms and even moms as far as Brooklyn, New York.

A reminder that health, fitness and family can still come from the unexpected.