Fire in Odessa residence leads to one dead

The reason for the fire is currently unknown. 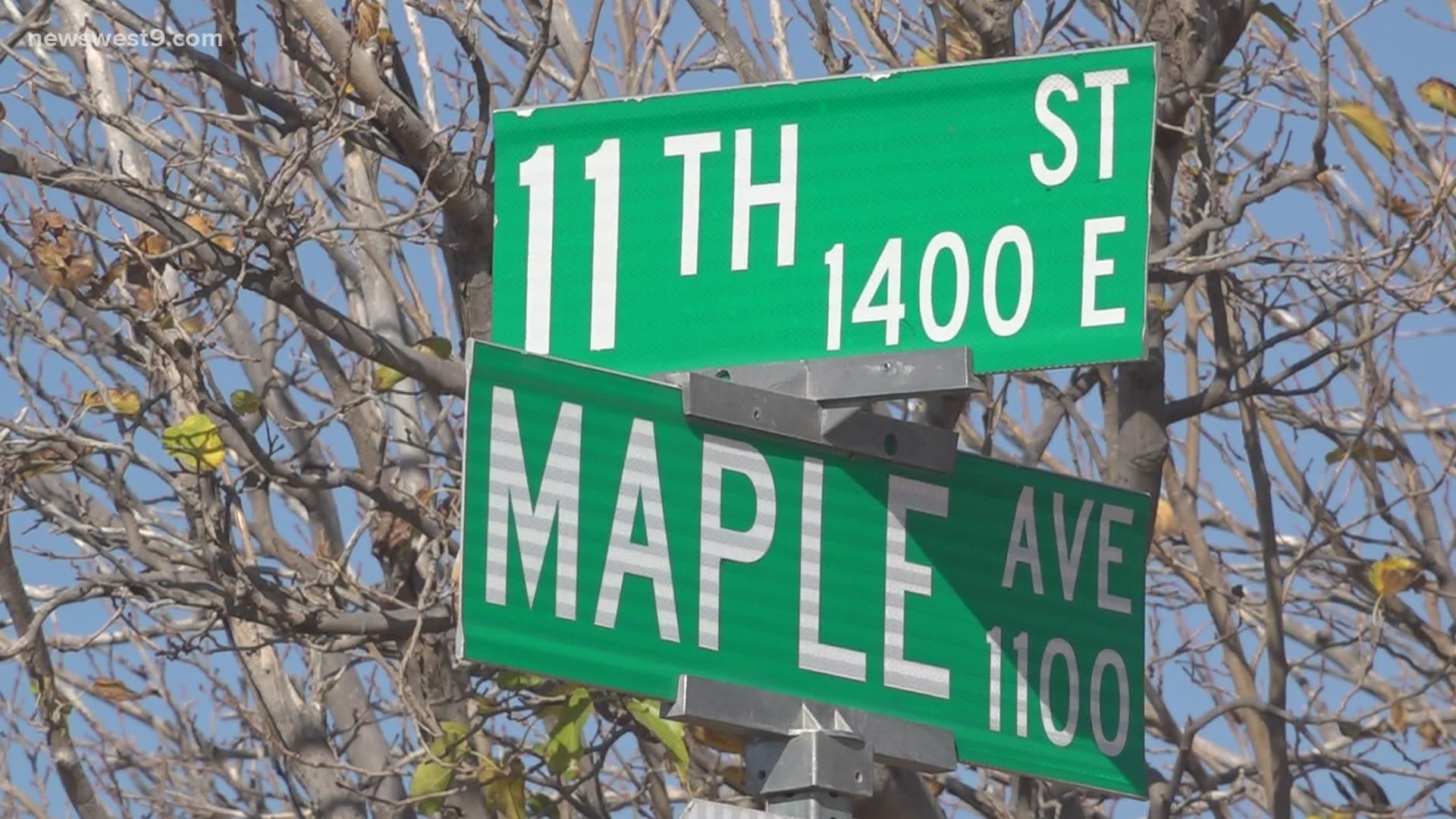 One person was pronounced deceased after a structure fire on November 20 at 11:50 p.m.

The Odessa Fire Marshals and Rescue Team received a call about a structure fire in Odessa located in the 1500 block of E.11th street.

The residence was currently occupied during the fire and when the Odessa Fire team was able to obtain the individual, he appeared to have life-threatening injuries according to a press release from the City of Odessa

The Individual was sent to a local hospital where shortly after entering the building, he would pass away.

The individual has recently been identified as a 58-year-old male.

The Odessa Fire team and the City of Odessa currently do not know the cause of the fire.