Feeling Fall? This Pennsylvania DCNR map shows the areas where leaves are changing to their autumn wardrobes

The Dept. of Conservation and Natural Resources released its first weekly fall foliage update today on its official page. Central PA hasn't begun changing over yet.

HARRISBURG, Pa. — We're only a few days into autumn, but the trees in some parts of the state are already showing signs of changing over to their fall colors, according to the Pennsylvania Department of Conservation and Natural Resources.

The DCNR issued the first of its weekly Fall Foliage maps on Thursday.

While Central Pennsylvania counties have exhibited few signs of changing colors, areas of McKean, Potter, Susquehanna, Wayne, and Pike counties -- in the north and northeast areas of the state -- are already beginning to approach their best color, the DCNR map shows.

"Deep-green foliage is the norm for PA, but areas are showing signs of the season," the DCNR tweeted Thursday. "Black gums, birches and maples are sprinkling reds and yellows in (Pennsylvania woods). Recent frosts/cool nights are pushing development of color."

The DCNR says Pennsylvania has a longer and more varied fall foliage season than any state in the nation, citing its unique location and varied topography.

"Pennsylvania is the meeting ground of northern trees that flourish only on mountain tops farther south and southern species that are at the northern limits of their range," the DCNR says.

Fall foliage typically peaks for several weeks beginning in October across Pennsylvania. Starting today, weekly fall foliage reports can be found online on the DCNR website and will be updated every Thursday. Visitors can get suggestions about the best spots to view fall foliage on the Penn’s Woods Fall Foliage story map and on the Pennsylvania Tourism Office website.

In addition to updating the weekly map on its Fall Foliage page, the DCNR also features an interactive map that displays prime viewing locations for leaf-watchers statewide. 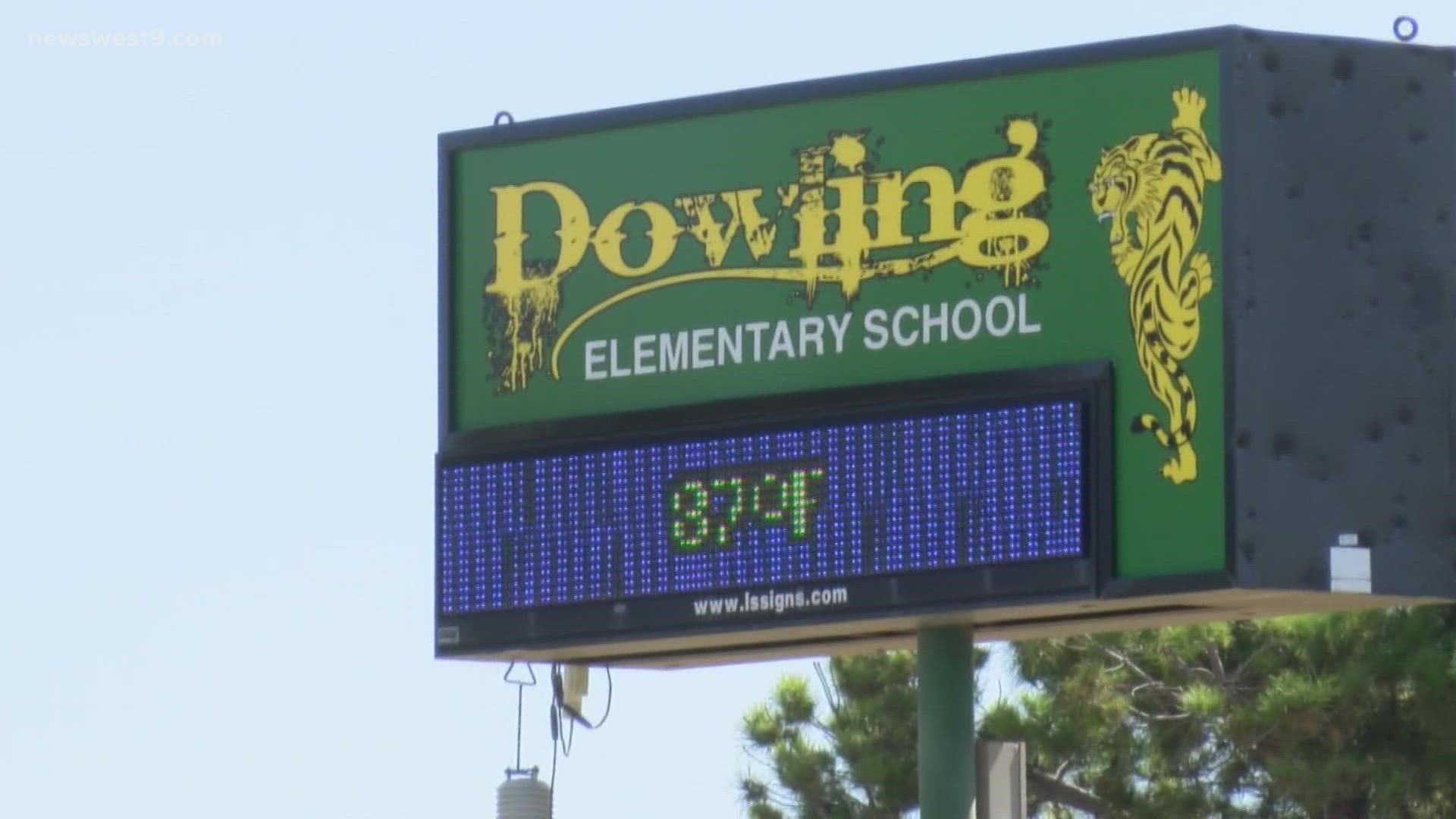