John "Steve" Weisert, 74, was killed in the mass shooting. The retired engineer was working to earn some extra money. 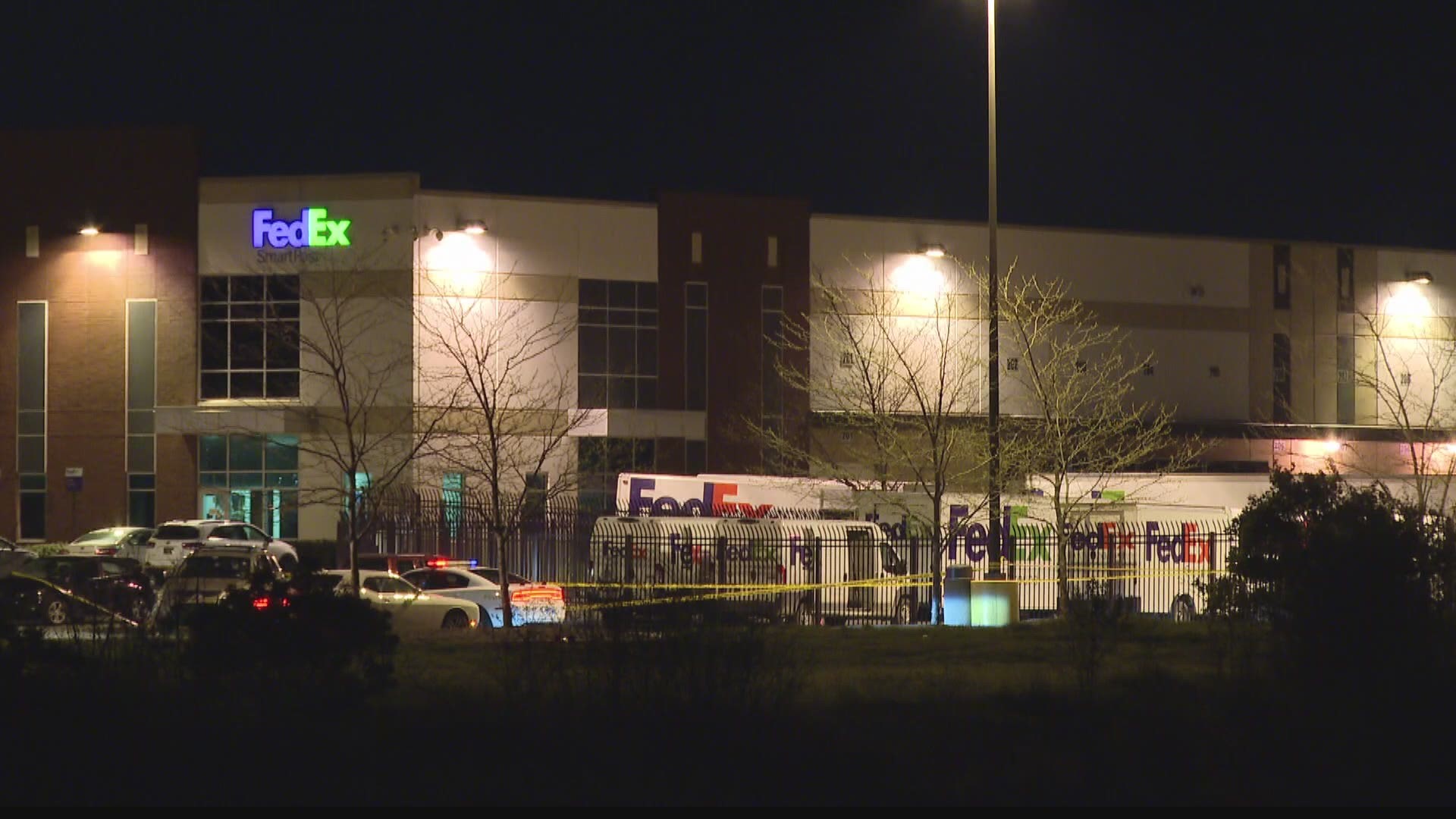 INDIANAPOLIS — The night of April 15, Mary Carol Weisert knew something was wrong when her husband John "Steve" Weisert wasn't home at his usual time.

"They get paid on Thursday night. Usually the other days of the week, like Monday to Wednesday and Friday, he's home maybe 11:30, but sometimes he's later when they get the pay checks. So, not seeing him at 12:30, 1 o'clock, 1:30...I just panicked," Weisert said. "I thought maybe he had an accident or run off the road or anything, cause he's older. And they said 'no, it's worse than that. There was a mass shooting.'"

When Weisert heard those words, she had a physical reaction.

"I just immediately horror, terror, horror, fear, shock. I mean, you know, I don't know how else to describe it. Actually it bothered me physically. I started shaking like a leaf."

RELATED: Eight killed in FedEx mass shooting identified, range in age from 19 to 74

She and Steve were set to celebrate 50 years of marriage this fall. He had only been working at the FedEx facility for about four-and-a-half years.

"He's just a package handler, a retired professional engineer, but after retirement he wanted to keep working. We had some things we needed to pay off, so he took this job," Weiser said.

Credit: WTHR
Mary Carol Weisert holds up a photo of her husband John "Steve" Weisert, who was among the eight killed in a mass shooting at a FedEx facility.

When 13News spoke with her, more than 12 hours after the shooting, she was still trying to find out if her husband was alright.

"You know, we're trying to figure out spatially and geographically, you will in the building, maybe the guards were shot first, maybe he worked farther back. Cause it sounds, on the TV they said, it was only one to two minutes that they were actually firing. So maybe we think they were back. All the workers were back farther. So that's our hope," Weisert said. "We don't know anything because they don't allow them to take their phone in there. I must've called him four or five times. And they called him...and nothing."

At 8:20 p.m. Friday, police released the identities of the eight victims. John "Steve" Weisert was on the list. The 74-year-old retired engineer who was just trying to earn a little extra money was the oldest of the victims.

The other victims are: