NewsWest 9 has been unable to verify that an investigation was opened or filed with the appropriate parties. 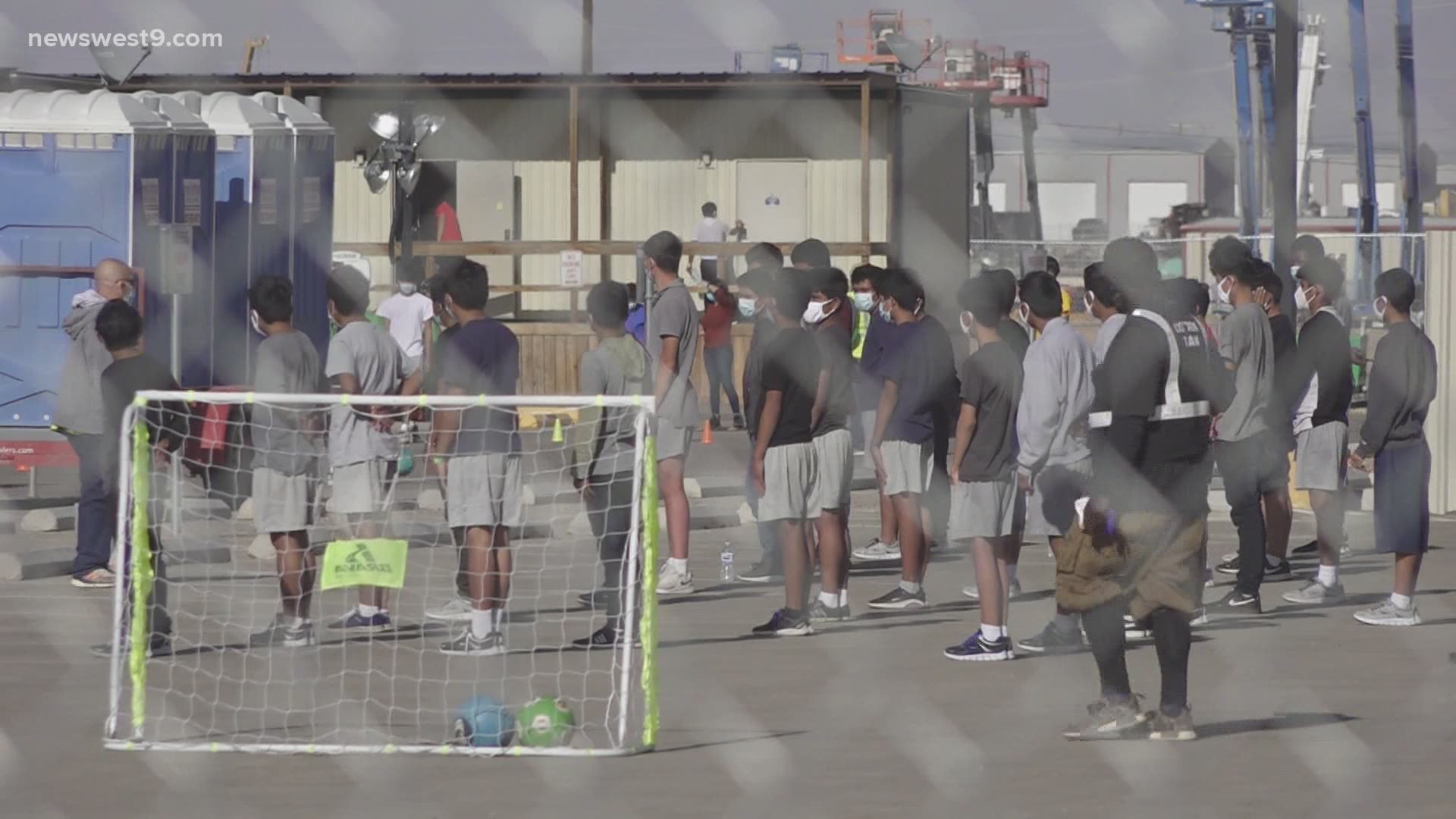 Nodolf noted that law enforcement and elected officials were concerned about abuse and neglect happening inside. She said all complaints had been filed with federal offices of Health and Human Services and the Inspector General.

NewsWest 9 has been unable to verify an investigation was opened or filed with the appropriate parties.

We filed multiple freedom of information requests to HHS to verify an open investigation, and to see its status. The response to our request came from the Office of Inspector General, who claims to have no records documenting a criminal referral from Midland County.

Nodolf said the reports she made are being kept somewhere else. Federal agencies have no record of any.

Midland County Judge Terry Johnson believes politics were at play, rather than substantial reports of abuse.

Why does Johnson feel that way?

“I think that’s what happened based on there was nothing,” Johnson said. “There continues to be nothing.”

Midland County Sheriff David Criner said he they can’t go into detail about the report since it involves juveniles.

“If there’s a call for service out there, we’ll handle that call, but since it’s juveniles we can’t go into details about what may or may not be happening at that facility,” Criner said.

As for Nodolf, she is standing firm in her claims.

She believes the response we received from the Inspector General doesn’t paint the whole picture.

She told us in a statement:

The response that NewsWest 9 received appears to be appropriate based on the wording of the request and because no complaint would have been filed with the office of the inspector general. Protections under both state and federal law regarding ongoing criminal investigations protect certain information from release during a pending investigation so law enforcement can complete an accurate investigation without outside interference, protect identities of victims, juveniles, and to ensure individuals maintain the presumption of innocence, whom after investigation, may be found to have not committed a criminal act.

Nodolf is the person who originally told us it was filed with HHS and the Inspector General. At this time we have no other indication of whom that report would be filed with.

The full April 7 press release from Nodolf's office announcing the allegations can be read below:

On April 7th, 2021, Governor Abbott released the following statement: "The Biden administration opened the borders and failed to plan for the influx of unaccompanied children crossing the border, and now we are faced with our worst fears-allegations of child abuse and neglect," said Governor Abbott." The Governor also stated that the administration has facilities that are properly staffed where children would not be subjected to abuse (paraphrased). "Equally clear is this, thousands of children have already been sent to multiple locations across the state of Texas and from every location I have heard about in the State of Texas, the number of children far exceeds what is allowed by law."