Leo Hernandez was rushed to Lubbock for treatment after he had trouble breathing and collasped. 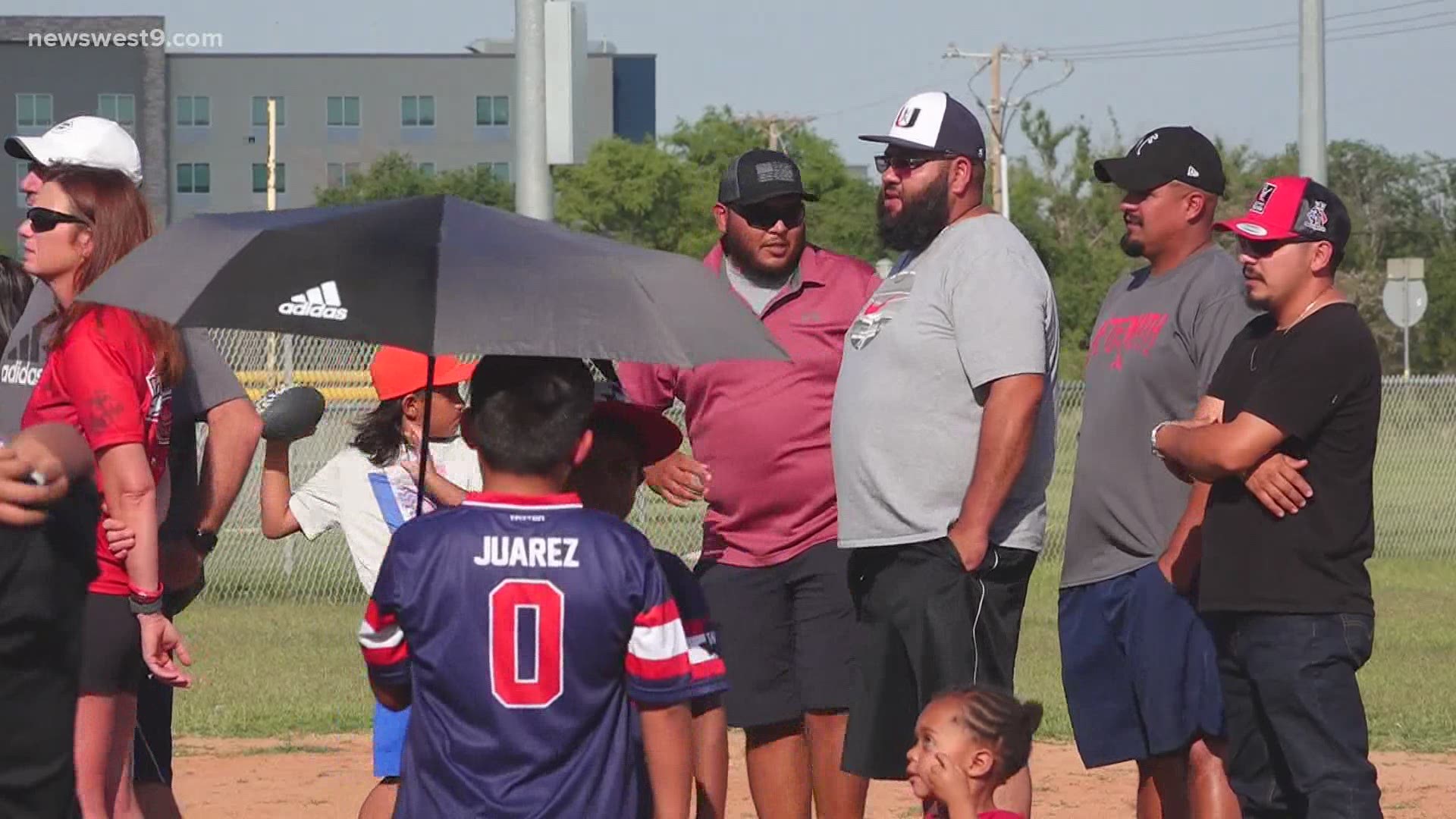 ODESSA, Texas — Family, friends and teams gathered on a baseball field toight in Odessa to pray for a little boy in critical condition.

8-year-old Leo Hernandez became very sick and one of his coaches said that Leo had trouble breathing and collasped.

Leo is now in Lubbock for treatment and fighting for his life.

He loves baseball and plays for Beastmode, a little league 8 and under team.

"He's fought really really hard and the only thing to do is pray for him," said Dominga Pol. "We know he's hearing us. We know he's pushing and may the lord help him.

Teammates and players from different teams joined in the prayer vigil as well at Mckinney Park to release balloons as well.

"He's just a joy to be around," said Abe Fuentez. "A great kid, Always smiling. Always having fun. It's always about baseball for Leo. We're going to continue to pray for him. We're not going to give up. We'll keep fighting for him. I have no doubt God can bring him through this without a doubt."

A fundraiser is being held this wednesday to help little Leo's family out. It will be at 6:00 p.m. at the Floyd Gwin Pool. They'll be selling asado or brisket plates for twelve dollars along with sides and a drink.