It's all an effort to raise funds for over 80 junior high girls and their mentoring program "Face the Race." 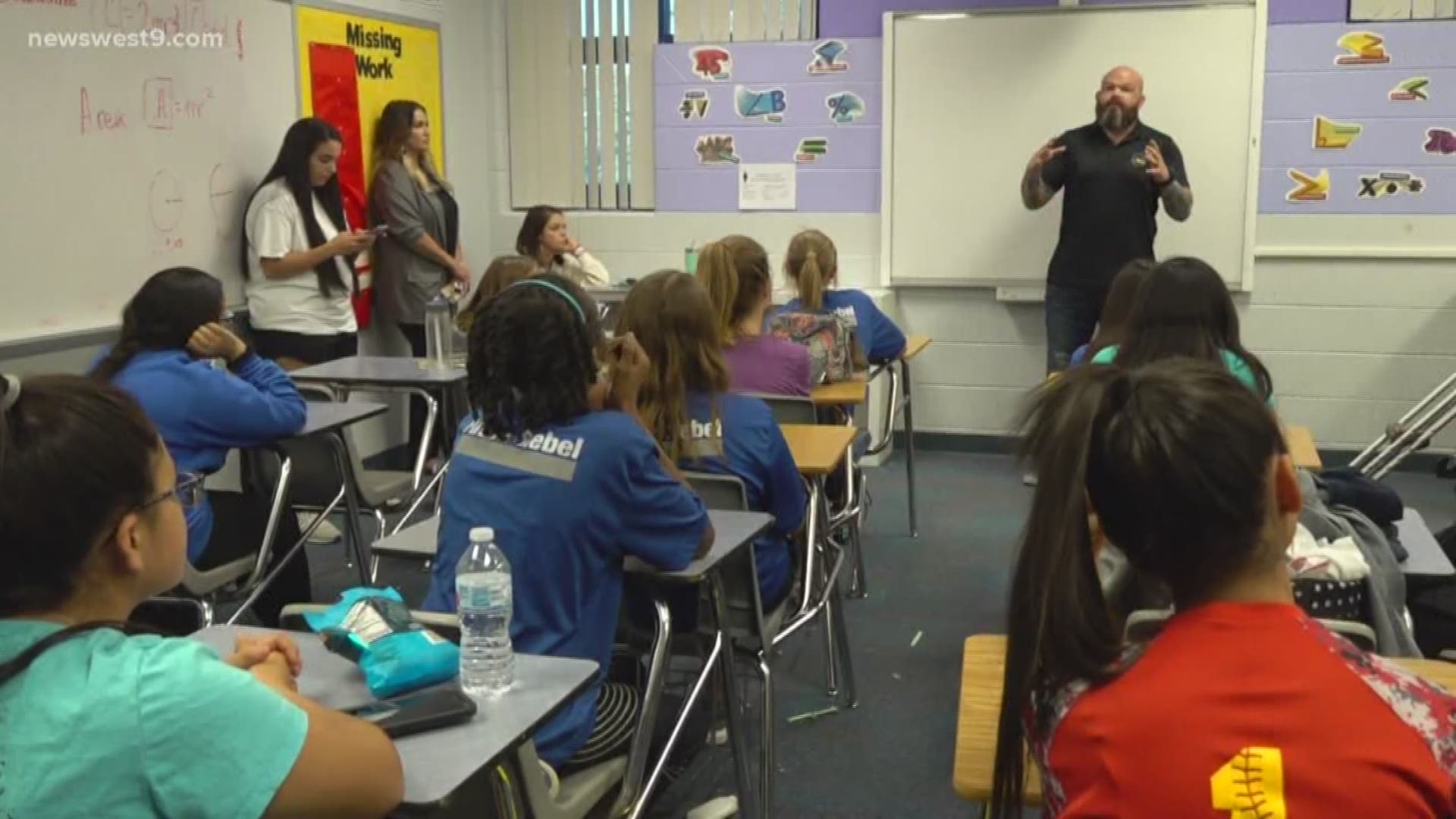 MIDLAND, Texas — The Junior League of Midland will be hosting their 12th annual 5k on November 16. It's all an effort to raise funds for over 80 junior high girls and their mentoring program called "Face the Race."

We’ve all heard the importance of positive re-assurance and role models growing up. But some of us don’t always have them at home..

"It’s kind of scary because it’s such a big impact, I mean I’m not a mother and to have an impact where these girls are actually asking questions about what college should I go to? I mean that’s a huge thing," said Brianna Bertelson, Face The Race Chair.

After a sobering junior high survey, The Junior League of Midland saw the need to bring the mentoring program to local schools.

"We took a pre-race survey for all of the girls that attended and it was really shocking to me that 60% of the girls did not think that they had accomplished anything in their lives," said Bertelson.

"I mean these girls are 13, 14 they've accomplished something as much as getting an 'A' on a science test or making the cross country team.

“So it’s all about encouraging them to have self respect for themselves. And just teaching them that they are worth it and that they can do it if they have some more self confidence," said Bertelson.

“It’s very different from in the classroom and I do like the style a lot because it’s not just simply saying this you actually get to be involved in it and learn it in the process," said Kristen Gibbons, 8th Grade Abell Student.

From self defense classes, to goal setting, physical fitness, self esteem and positive reinforcement.. "Face the Race" does it all, something Bertelson wishes she had growing up.

“I did not have anything like this when I was in junior high. I wish I did because now, I sometimes do find myself doubting my capabilities and I wonder if it may be stem down to I wasn’t taught self-confidence at such a young age. Would I maybe be more self-confident if I have? But I hope this event keeps going on because we're impacting a lot of girls," said Bertelson.

RELATED: Junior League of Midland to kick off Face the Race 5K event