EZ Rider down 25% ridership, but things are looking up 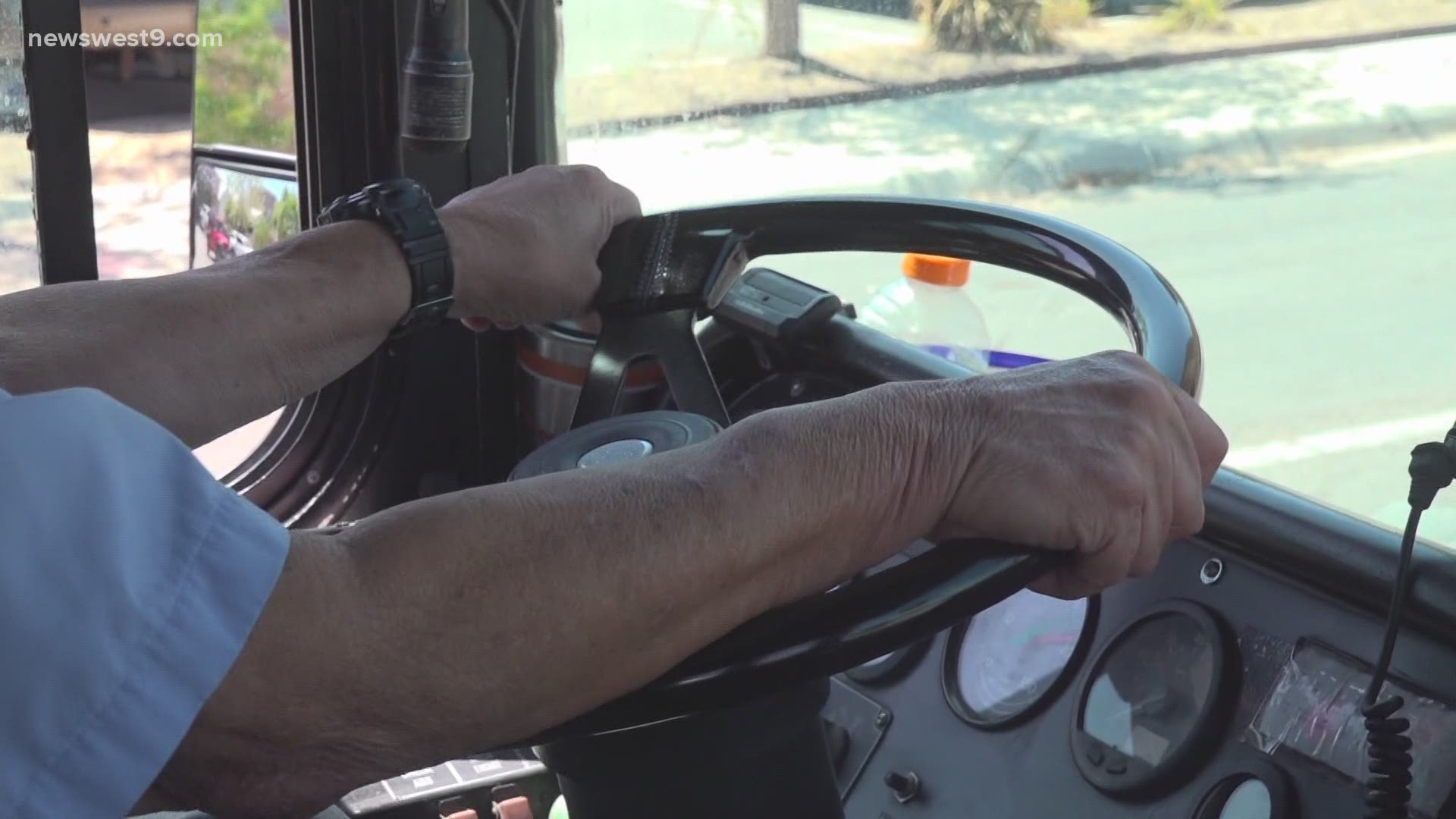 MIDLAND, Texas — Using public transportation is how some of us get to work every day.

Wit the pandemic and working from home, it's given EZ Rider a flat tire so to speak.

Since the pandemic hit, ridership plummeted.

People have been wary of tiptoeing back to public transportation in West Texas.

"In April of last year there was a lot of fear in the industry and locally, especially the seniors, the senior citizen's centers shut down, which is part of our business, we were providing transportation for those," Provance said.

And although ridership is still down about 25%, EZ rider is on the incline.

So they're not quite where they want to be, but approaching the destination.

"I think we're seeing the beginnings of it, the vaccine has helped a lot. People are feeling more comfortable. I think as the year goes on and if the FTA (Federal Transit Administration) will lift the mask requirements on bus(es) it will make people a little more comfortable," Provance said.

They're picking up new riders who want to save on their work commute, those that still have them, and the vaccine rollout has also helped business.

"We did help out when the city first started up at the Horseshoe in Midland and Ratliff stadium Odessa. We had a special bus picking up and taking people to that," Provance said.

Next weekend EZ Rider will be set up at the malls and Walmarts in Midland and Odessa to get more input from West Texans about what they want out of their bus service, so you can stop by and fill out a survey if you're interested.

EZ Rider also plans to completely replace its bus fleet in the next 2 years.

They've already put 8 of those new buses into service.