Four patients were taken to the hospital. Three were taken to Martin County Hospital, one was taken to Lubbock to receive treatment for burns. 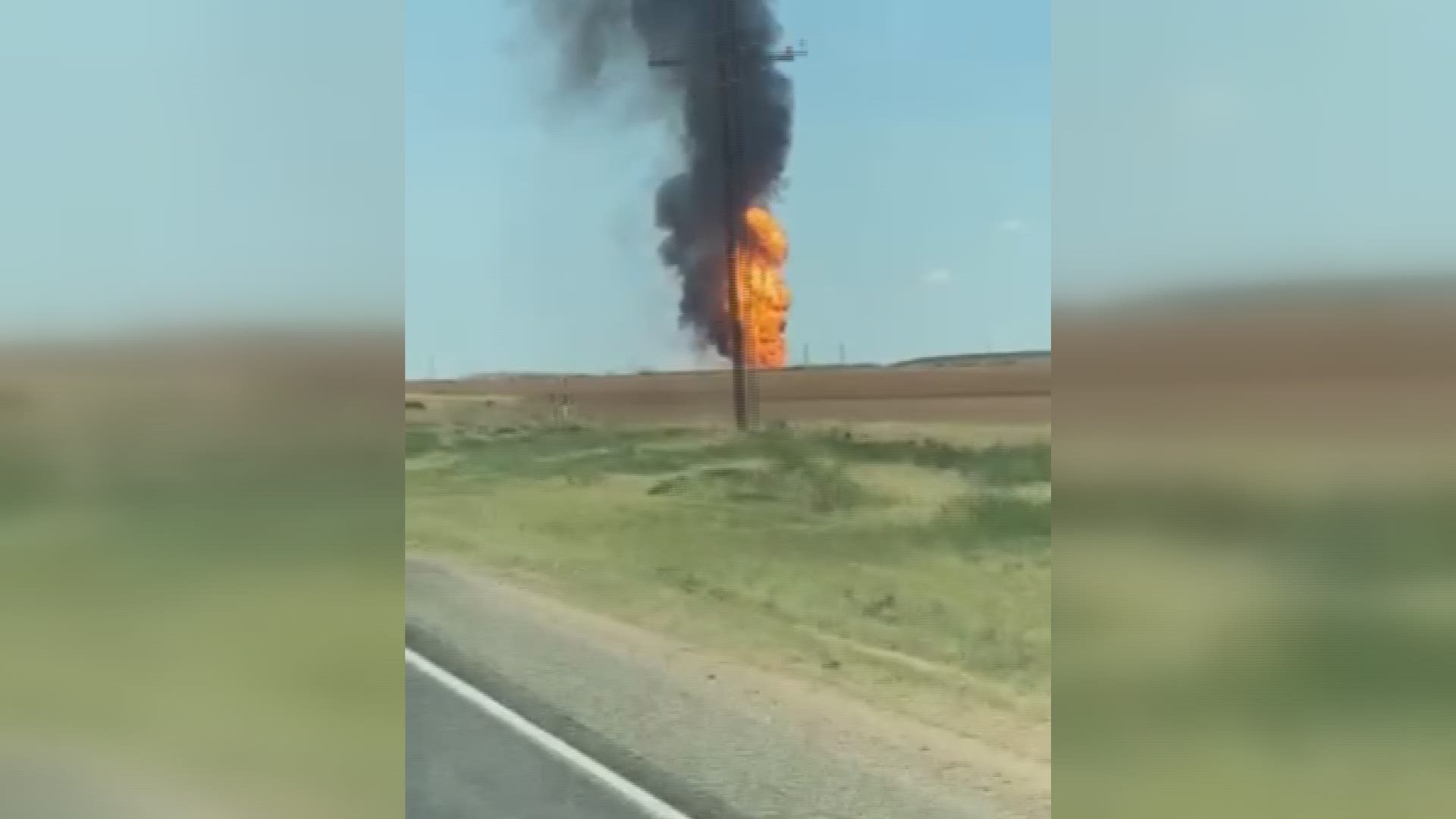 MIDLAND, Texas — 2:30 p.m. update: The explosion is currently under control, authorities are now allowing the gas to burn off.

Three of the patients at Martin County Hospital are expected to be released soon, the extent of their injuries is currently still unknown.

The other patient is in critical condition and has been taken to Lubbock for treatment in a burn unit.

Additionally, we've learned that the gas line was owned by Enterprise, who have been unable to access the valve due to its isolated location.

The ditching company has yet to be identified.

One patient has been transferred to high-level care. Three are expected to be discharged.

All patients were taken to the hospital via private vehicle.

1:45 p.m. update: A ditching crew was cutting a ditch near HWY 137 and D3800. The crew hit a gas line and the line exploded. The ditch truck was engulfed in flames.

It is not yet known which ditching company was involved.

Crews are still trying to find the safest location to shut the gas line off.

NewsWest 9 has a crew on the scene and we're working to gather more details.

1:30 p.m. update: One person was taken to Martin County Hospital following the explosion in a private car, their condition at this time is not known.

An explosion has been reported in Martin County.

Viewer photos and videos of the explosion began coming in around 12 p.m. Tuesday afternoon.

This story will be updated as NewsWest 9 is able to gather more details. 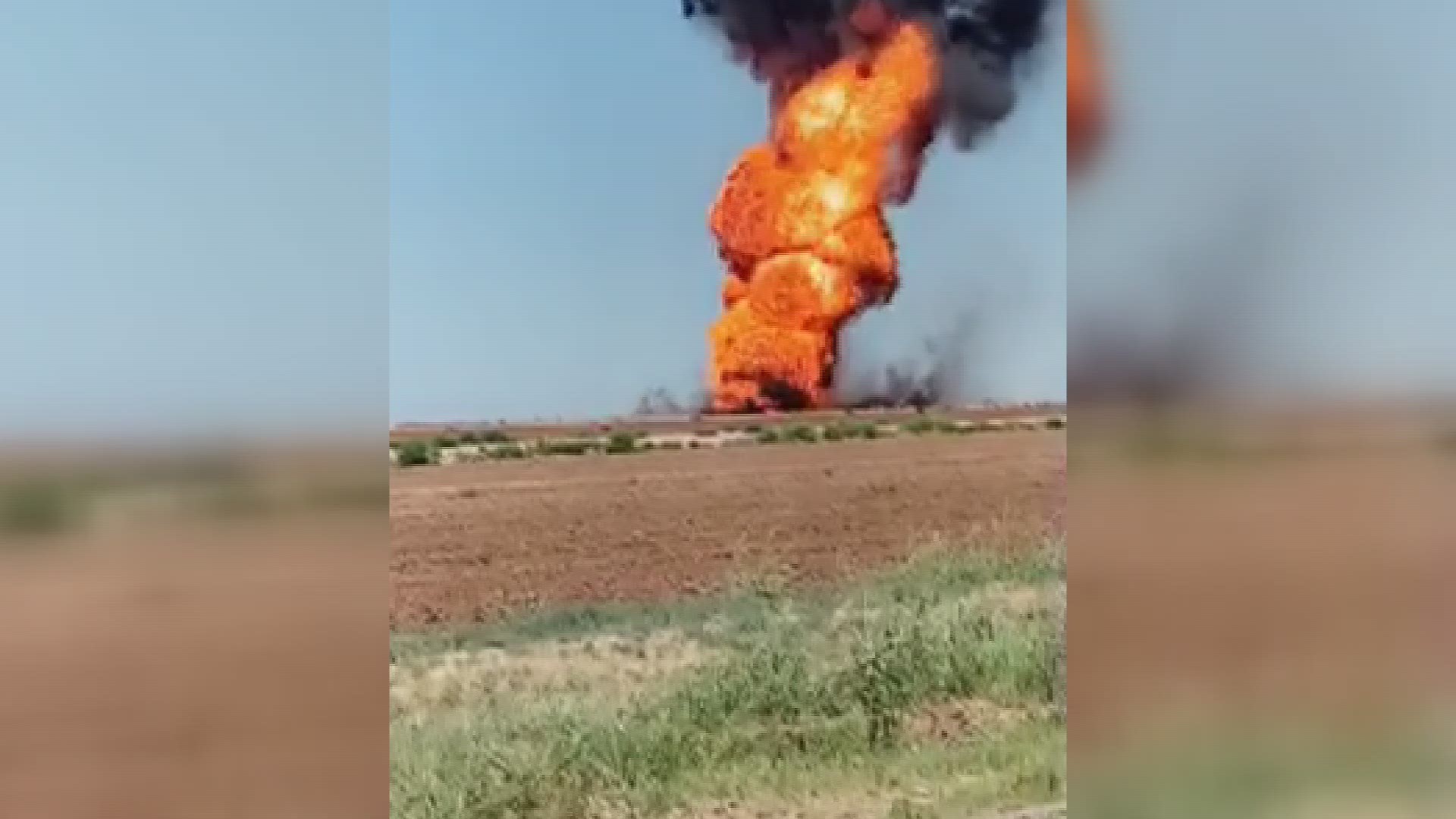