12 stores in 12 months; this plant-based San Antonio business is growing drastically | Everything 210

"We wanted the project to be really affordable, and offer plant based options in every community at affordable prices," Project Pollo owner Lucas Bradbury said. 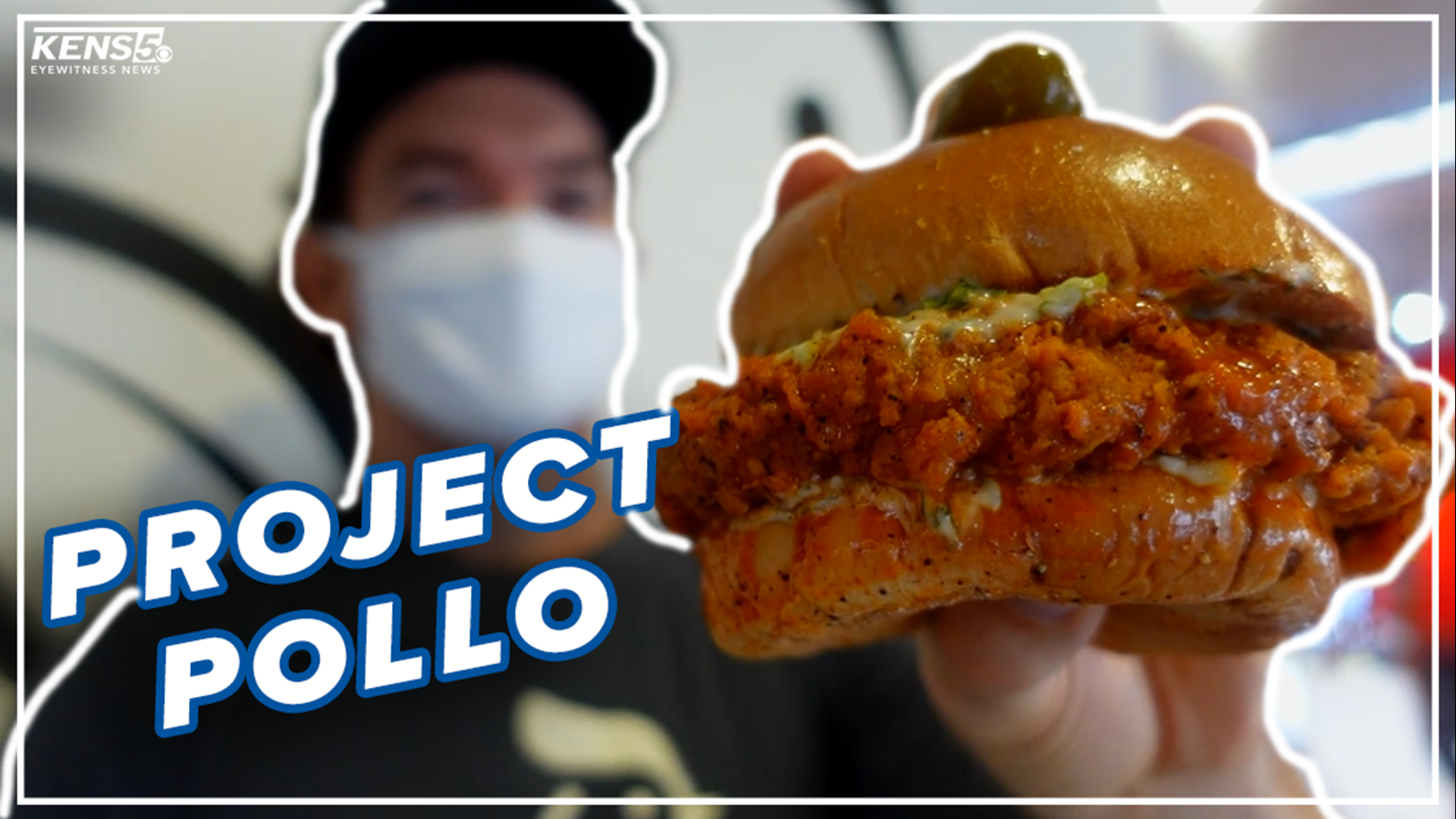 SAN ANTONIO — A business that started in the 210, in the middle of the pandemic, is getting so big, they’ve already opened 12 stores in 12 months.

It’s growing across Texas, and soon, the United States.

A lot of places have a spicy chicken sandwich, but at Project Pollo, theirs has a little twist.

Bradbury said he wanted to serve people "good for you" type food, but without making them break the bank, which is how the whole concept began.

"I challenged my family to do a 30-day vegan challenge. But, some of the feedback was they couldn't do it because everything was so expensive around them," said Bradbury. "So I thought, okay, there's got to be a better way."

It then led to the idea, Project Pollo.

"We wanted the project to be really affordable, and offer plant based options in every community at affordable prices," said Bradbury.

There’s even a pay what you can option, because he wants this business to be open to everyone. "When anybody comes in, if they don't have any money at all, we take care of them. If they can pay our suggested price, which is $5.50, that's awesome because that feeds you plus two, meaning that every time you purchase one, that feeds two additional people in the community for free," said Bradbury.

And he made sure to show us what kind of menu items you can expect when you order.

"That's one of our most high selling items. It's our hand breaded chicken with garlic aioli, pickles, lettuce, tomato, smoked bacon and also gouda cheese.

"That's our housemaid spicy garlic buffalo sauce, housemaid ranch, pickled jalapeno on it. It's just a spicy option that people like. We use a wet rub. It's something that's really savory," said Bradbury.

As for their roots being in the Alamo City, he said it can’t be beat.

If you’re looking for something unique in a city that’s becoming more innovative by day, you can add Project Pollo to your list.

"We're in the hospitality business -- our goal is to serve people. My goal my whole life is to be able to serve people and take care of people," said Bradbury. "We're super proud to be in San Antonio."