Eliel Rosa sentenced to one year of probation

Rosa must also complete 100 hours of community service and pay $500 in restitution. 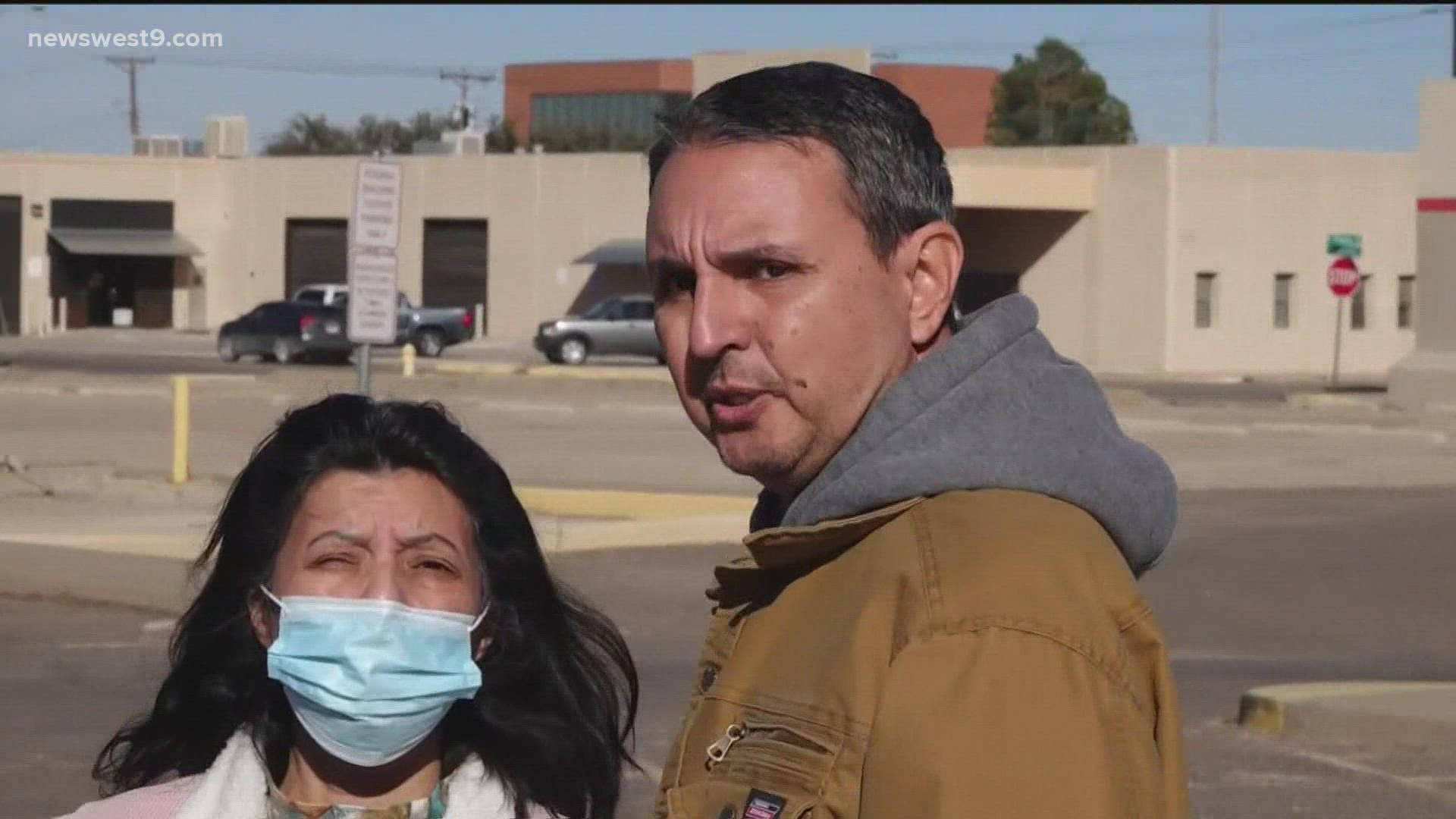 MIDLAND, Texas — Eliel Rosa has been sentenced to 12 months of probation for his part in the January 6 U.S. Capital Riot.

Rosa pled guilty to parading, demonstrating, or picketing in a capitol building with the US government agreeing to drop the other charges.

Rosa will also serve 100 hours of community service as well as pay $500 in restitution.

The prosecution, defense and judge took into account Rosa's remorse about the situation and the fact that he turned himself into the F.B.I. three days after the riot despite not being a suspect at first.

The government suggested a one month house arrest as part of Rosa's sentencing, but the judge quickly turned the idea down saying there would be no reason for that sentencing.

The judge also said it was irresponible for Rosa to have gone through with these actions since he is facing immigration issues.

However, the judge did take into account the letters of support for Rosa as well as his previous clean record towards his sentencing.