A Wilson & Young eighth grader was charged Tuesday after he told another student he had a gun on campus. Police were called and no gun was found. 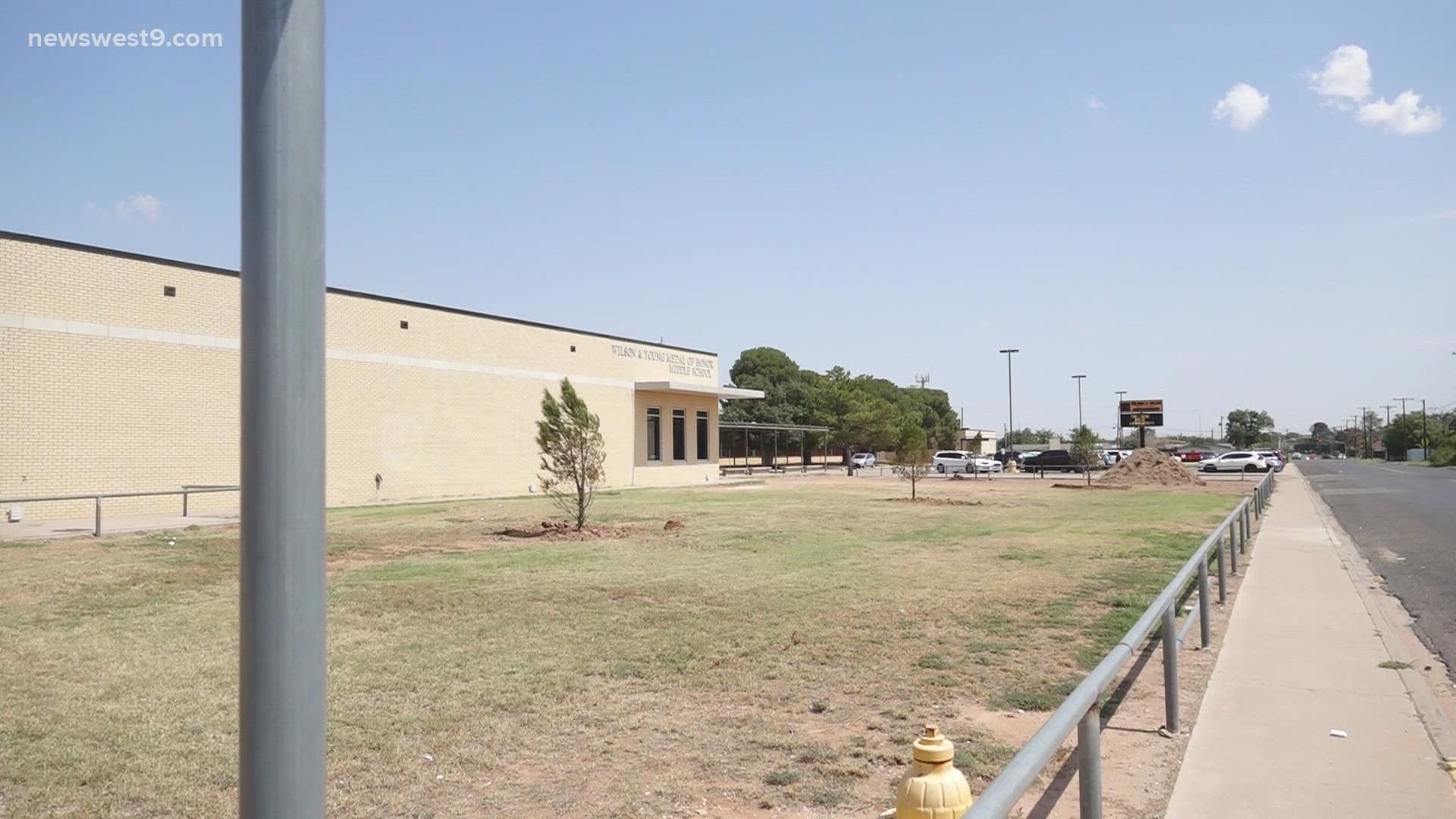 ODESSA, Texas — What you say matters. This is an important conversation Ector County ISD wants parents to have with their kids.

A Wilson & Young Medal of Honor Middle School eighth grader was charged Tuesday after he told another student he had a gun on campus. Police were called and no gun was found.

NewsWest 9 reached out to ECISD for comment on the situation.

A spokesperson with ECISD said the principal has been in talks over the issue all day and it seems everything is back to normal for the school district.

Safety is a top priority. That is something that ECISD wants parents to know. In a statement sent to NewsWest 9, they said the following:

"We have a long list of safety protocols in place. Things like the requirement of badges for students (middle school and high school) and our staff members so they are quickly identified; secure entrances to schools that require visitors to check-in and present identification; staff members present in the hallways during passing periods; police officers assigned to each middle school and high school campus throughout the day."

Leaders at ECISD told NewsWest 9 the most effective method to alert others is to have people who are diligent and look or listen for things that are out of place or raise suspicion. They want students to know that "if they see something, say something."

When situations like these happen, they have to act carefully, but quickly.

In the statement sent to NewsWest 9, ECISD also stated the following:

"If a report of this type is received, the campus leaders and ECISD police work very quickly to identify the student, their location and determine the proper way to proceed, following their established procedures and with the ultimate goal of keeping everyone safe."

The school district wants students and families to feel safe, but also be cautious.

School officials said they ask parents to have this conversation with their children.

They want to remind everyone that having a weapon at school or bringing a weapon to school will be taken seriously.

The spokesperson for ECISD told NewsWest 9, the student involved will be disciplined according to the ECISD Student Code of Conduct. This is on top of the legal repercussions.