While ECISD looked into better internet access for its students during the pandemic, community leaders saw this need all over the county as well. 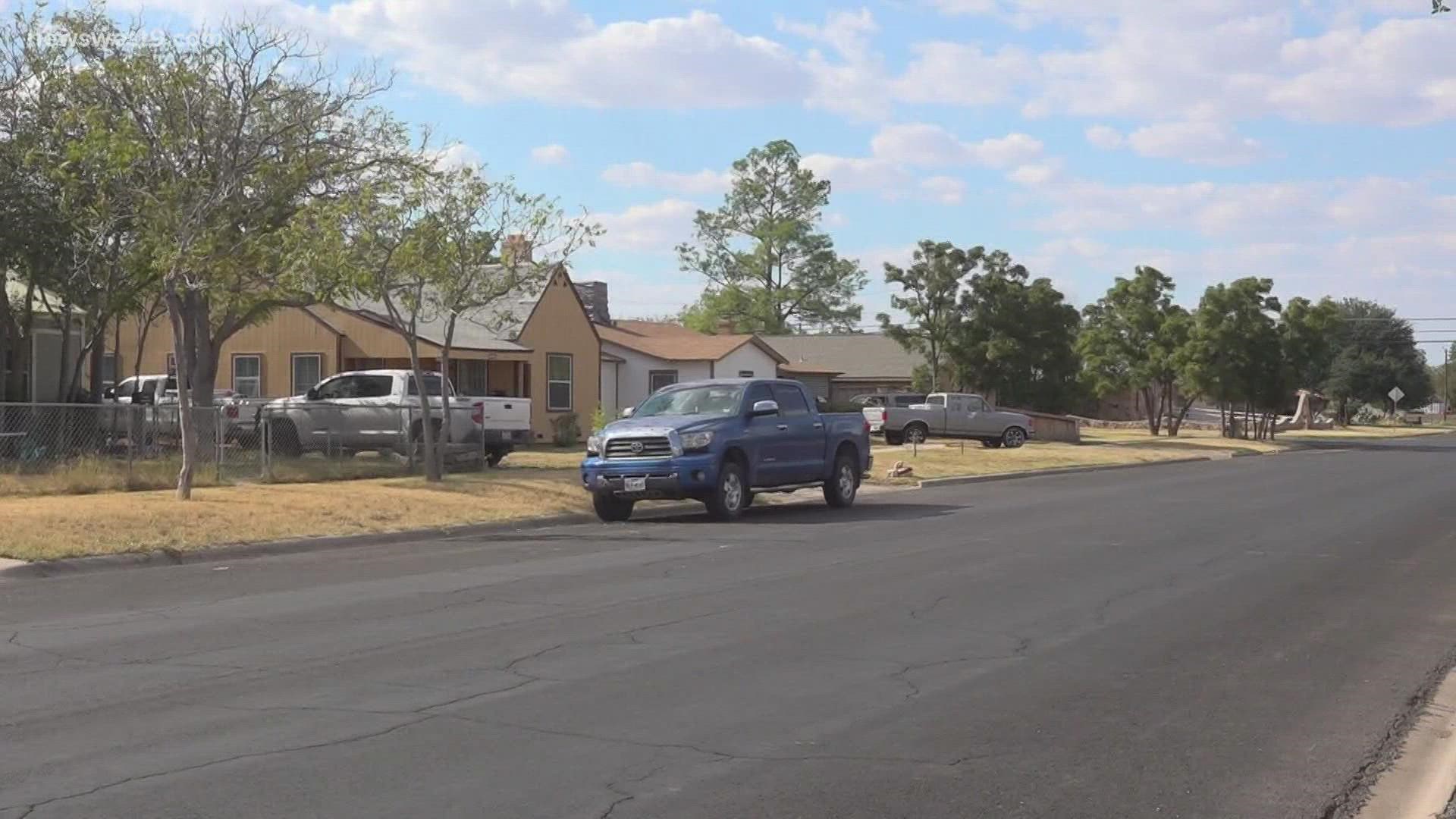 ODESSA, Texas — It's tough to do many things without good broadband internet access these days. Ector County ISD saw that firsthand as they moved to a virtual learning environment during the pandemic.

However, as work began on providing that broadband access, community leaders saw that the problem wasn't limited to ECISD. It was a problem throughout the county.

This is why several members of the community, from ECISD to the hospitals to local businesses to the city and county, came together to form the ConnEctor Task Force with the goal of bringing affordable broadband access throughout the city and county.

For many in Ector County, people either go without broadband internet access, or it's too expensive.

"There simply isn’t infrastructure throughout our entire county, and this plan really addresses both of those problems. Many of those families simply don’t have access because they can’t afford access. It’s just too expensive for them, and so that’s part of our work is how do we lower the cost of broadband for those families?" Dr. Scott Muri, ECISD's superintendent, said.

While the conversations about internet access began with the school district regarding MiFi and SpaceX, it quickly began to encompass more than just the district.

"We also recognize it’s bigger than just a school district. It involves the entire community. So we gathered a community group, city leaders people from our medical community, our business community, and we all began to create a conversation about the need for broadband," Dr. Muri said.

Dr. Muri believes that with broadband internet access all throughout the county will allow Odessa and Ector County to compete with the major Texas cities.

"We can be a gigabit county providing that high-speed broadband service, not only to every family, but every business that desires to have that level of access. And certainly that will attract even more businesses to our area to grow a robust economy for all the citizens of Ector County," Dr. Muri said.

A project of this scale wouldn't come cheap, and the ConnEctor Task force has three plans, one of which would cost around $35 million. This is why the task force is looking to the city and county for federal funds.

"Total cost of infrastructure of that is about $35 million, and that investment would be made by you know perhaps the city, perhaps the county, perhaps some philanthropist who may be interested in investing in the solution as well, but right now what we have available to us are federal dollars," Dr. Muri said.

Dr. Muri also believes that once the funds are secured and shovels break ground that it could be about a year and half to two years to build out the infrastructure and get service up and running.