The maximum tax rate set for commercial and residential property will be at the same rate currently in effect. 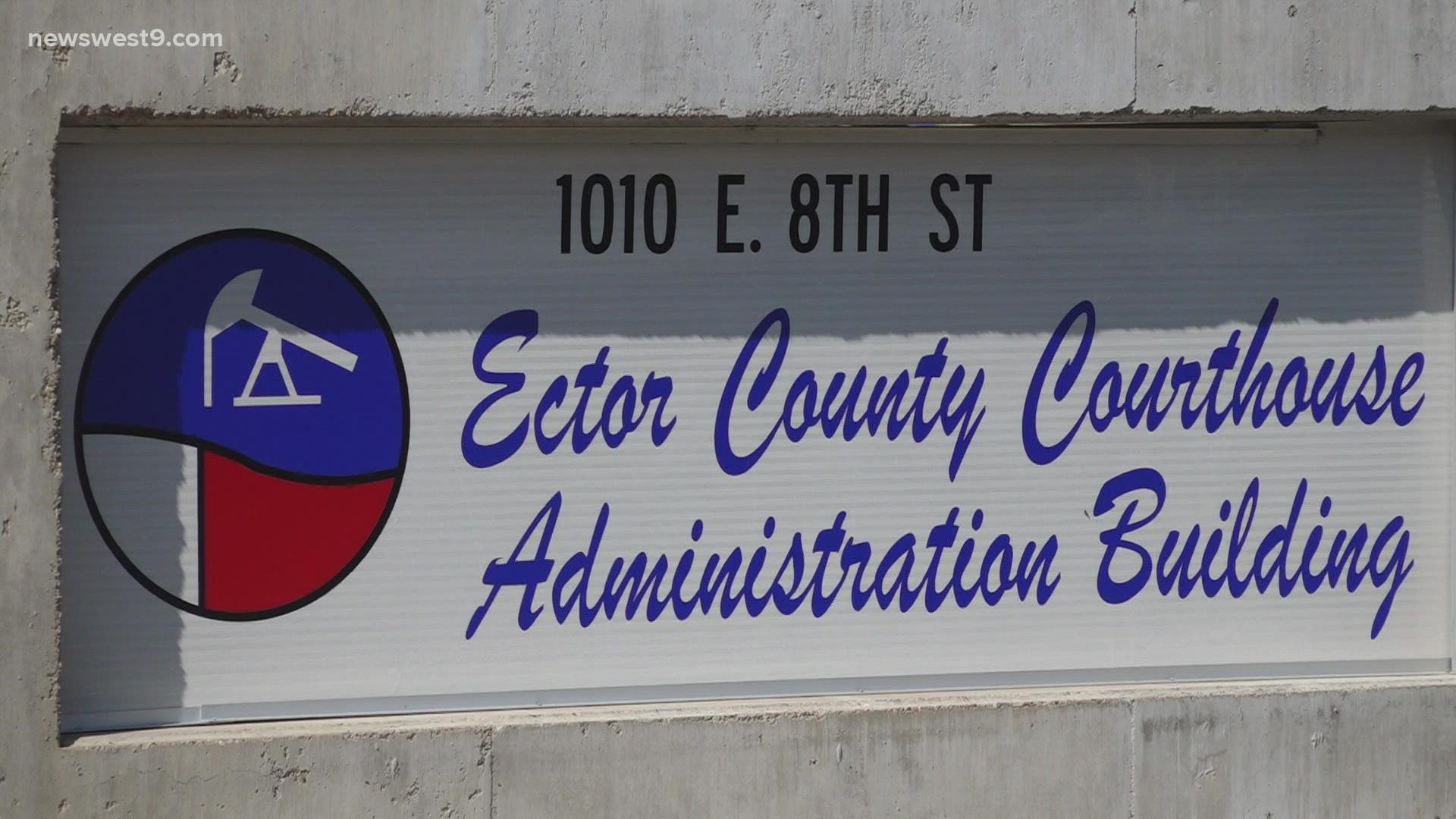 ODESSA, Texas — Another meeting was held Tuesday at the Ector County Commissioners Court. One of the things that came out of the meeting is that there will be no tax increase rate for another year.

Greg Simmons, Commissioner for precinct two of Ector County, told NewsWest 9 the maximum tax rate set for commercial and residential property will be at the same rate currently in effect.

"Today we set the maximum tax rate we are able to adopt at .365 per 100 dollars value of commercial and residential property that is the same rate currently in effect," said Simmons.

Simmons said that if the tax rate is higher than the effective rate, a public hearing would be required. This was not the case.

He stated that this time around other resources were used to allocate funding since property tax funding will be lower.

"A few years ago the public voted for a sales tax and that is helping us in some of the areas as far as road construction and things like that," said Simmons. "Overall, the budget is a little bit higher, but the part we are receiving from property taxes will be lower."

Tuesday's meeting also addressed a donation given to the county by John Bushman.

"He has given that money for two primary purposes," Simmons said. "The primary reason being anything related to law enforcement. He's made sure part of that money is used to be dependent on the sheriff and his request."

Simmons said part of the donation will also be designated for other uses within the community.

"The donation can also be used for other things like the health department or library improvements," said Simmons. "I know the sheriff is working on a west side base for officers so any of those things would qualify."

Simmons said more internal meetings are needed to determine what will be done with the funding.

He alsp told NewsWest 9 the final adoption of the budget and tax rate is scheduled to be on the next meeting agenda.