The program fits people with a personalized radio transmitter to assist caregivers and emergency agencies in locating those who can't help themselves. 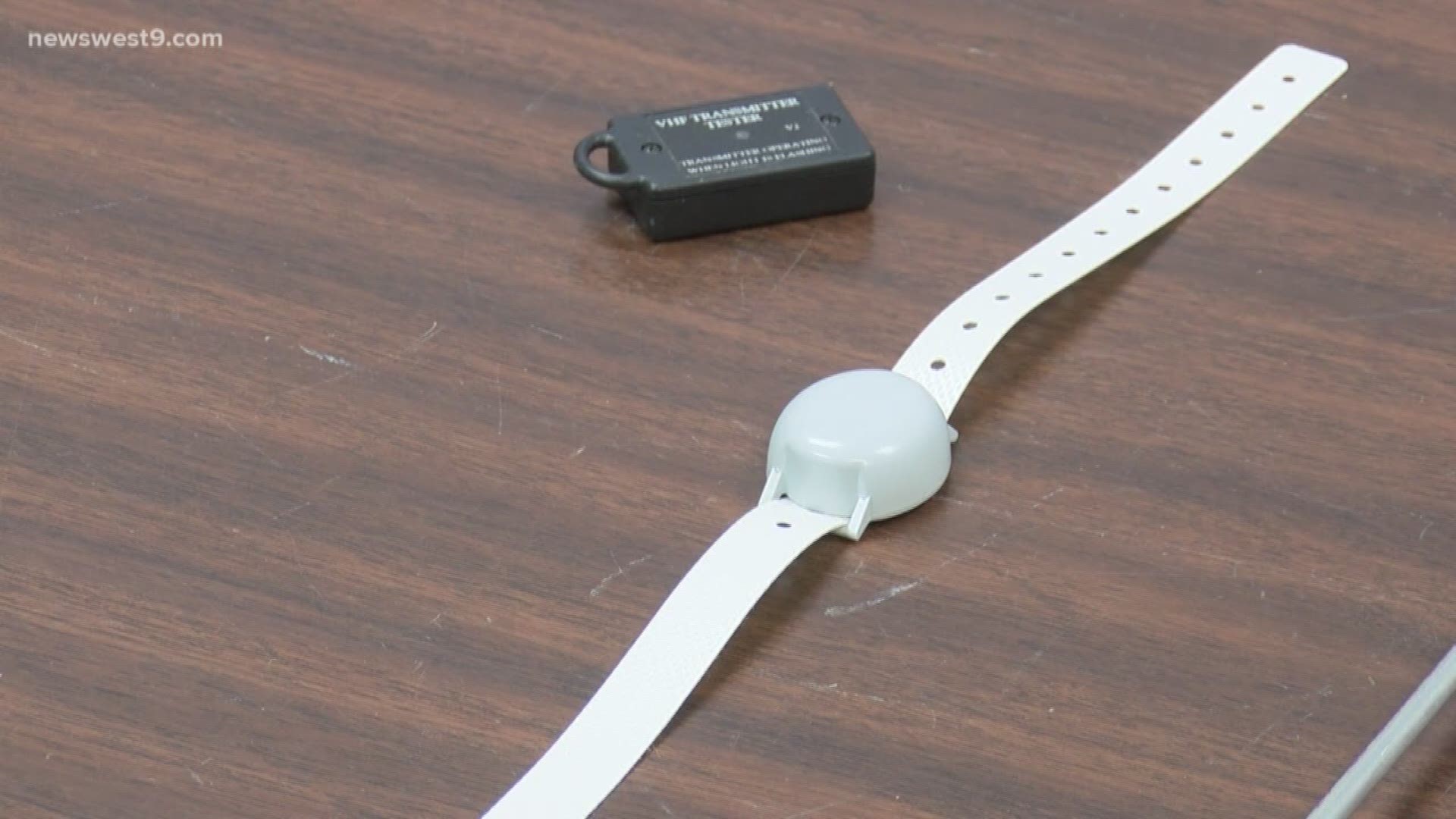 Project Lifesaver is a bracelet for people who have dementia or Alzheimer's disease, or for children with special needs who tend to wander off. It makes it easier for law enforcement to locate them.

ECSO will have two receivers to track individuals. The teams in charge of the system are specially trained in the tracking equipment as well as on how to approach anxious and disoriented individuals who suffer from autism, Alzheimer's, dementia and other mental disorders.

Team members also work to present information to healthcare providers in the community and to civic groups to widen understanding of the system, helping increase the success rate of Project Lifesaver.

To qualify for the program people must have a caretaker of some kind living with them.